What are feds hiding by keeping second Wooten letter sealed? 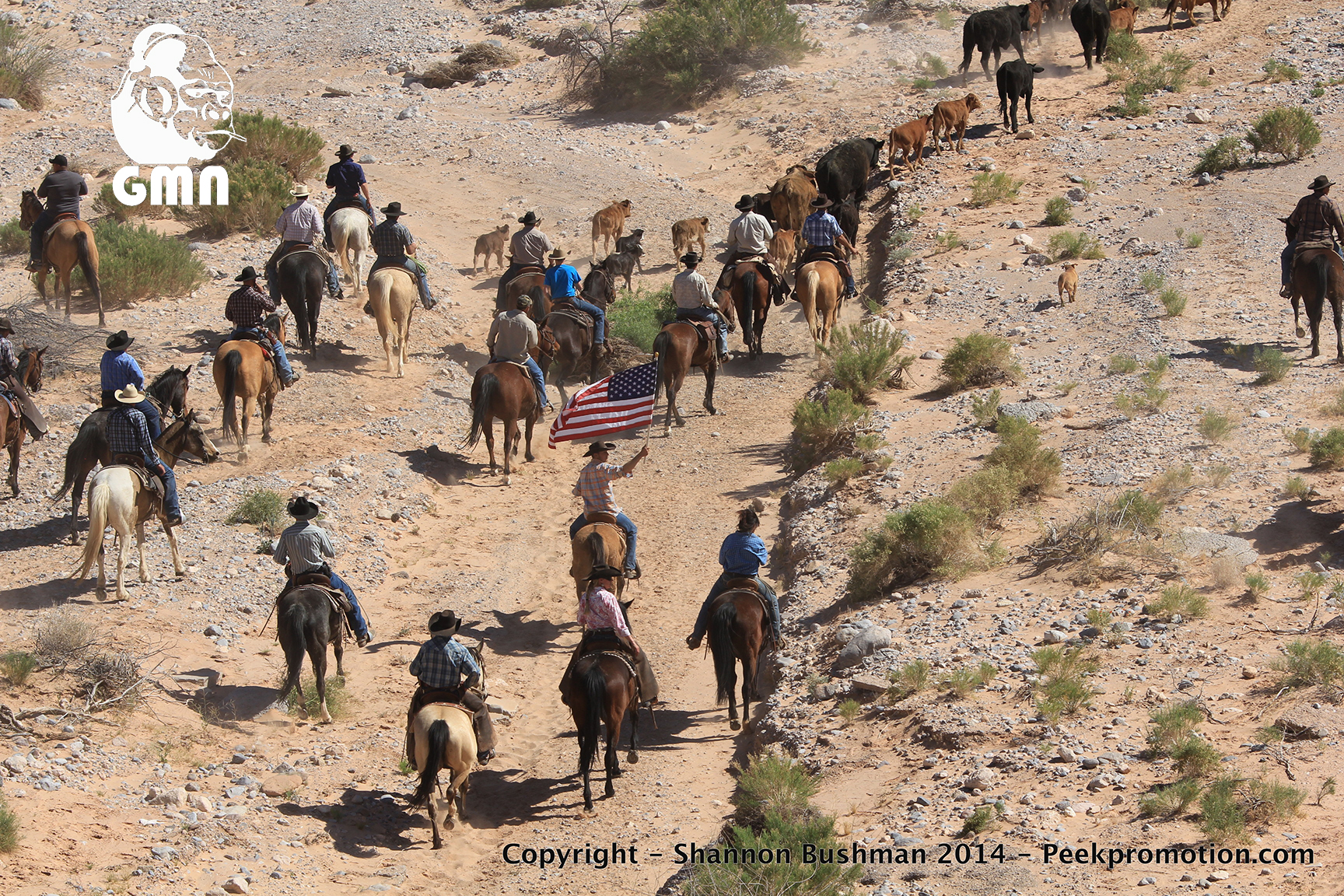 Last Week, Free Range Report posted a piece on Ammon Bundy’s revelation that a second whistleblower letter written by Bureau of Land Management (BLM) agent Larry “Clint” Wooten was being concealed by the Department of Justice (DOJ). The first letter written by Wooten laid bare a culture of abuse, militarism and lawlessness within the BLM. Wooten’s expose’ of the withholding of exculpatory evidence by federal prosecutors demolished the case against the Bundy Ranch defendants. Chris Kortlander, a whistleblower in his own right who just recently published a book exposing the deep and sometimes deadly corruption in Montana’s BLM operations, offers the following opinion on why the DOJ is keeping the second Wooten letter under lock and key. Kortlander cites his own encounters with federal prosecutors in his commentary.~FRR Editor

One of the cards that continues to be played by the U.S. Department of Justice is keeping documents sealed that keep the public from knowing what the real evidence is that has been presented in federal court cases.  In the case of the United States versus the Bundy’s, federal prosecutors had their case dismissed because they failed to properly disclose exculpatory evidence to the defendants and their attorneys.  Still even now secrecy continues to be the posture of federal prosecutors regarding the Bundy’s just as it was in case against the Custer Battlefield Museum and its founder, Chris Kortlander, more than a decade ago.

In 2011, the 9th Circuit Court of Appeals was asked to allow access by Kortlander to his own records when after more than five years of bureaucratic entanglement no charges had been brought and the investigation ended.  Having failed to get relief from a Billings Federal District Court Judge, Kortlander moved his request to the Court of Appeals.

After months of contentious wrangling, the government conceded that it no longer had concerns about disclosure of sensitive information including “informant and undercover officer identities” and “grand jury material.”  But still they didn’t want the information about their bungled investigation to get out to the public.  The government had concerns, unspecified concerns.

The court said that there are “two categories of documents that are not covered by the common law right of access: grand jury transcripts and warrant materials in the midst of a pre-indictment investigation.”  But the question here was about the common law right of access after an investigation has been terminated.  For Kortlander the answer was ‘yes’.

That court noted that post-investigation warrant materials have historically been available to the public.  “This tradition of openness” the court said, “serves as a check on the judiciary because the public can ensure that judges are not merely serving as a rubber stamp for the police.”  For these reasons, the 9th Circuit held that the public has a qualified common law right of access to warrant materials after an investigation has been terminated.