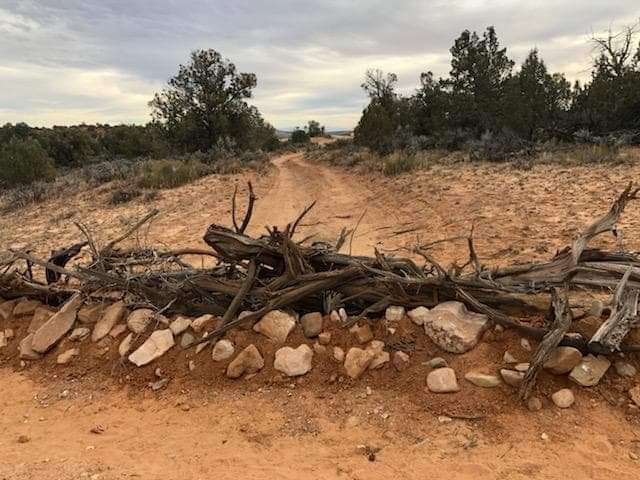 This recent incident is not the first time members of this group have committed illegal acts in furthering their radical left-wing agenda. Rose Chilcoat, who was a board member of the FCM and the Great Old Broads for Wilderness, was caught endangering livestock in 2017 on Lime Ridge along with her husband Mark Franklin, and subsequently charged with a number of felonies.

Last week Josh Nielson of Blanding, Utah was out with a client in the Butler Wash / Comb Ridge area when he came across a group of folks building barricades across a couple of county roads. One of the roads was county road D2138 which was not closed and is illustrated below by the blue point.

When Mr. Nielson stopped to talk with the group they identified themselves as being members of the Bluff, Utah-based group “The Friends of Cedar Mesa.” The Friends of Cedar Mesa (FCM) is a radical environmentalist organization which had a big role in pushing for the Bears Ears National Monument. Their radical and underhanded tactics include creating false news and fabricated reports of looting and vandalism to promote their agenda.

The following is from an article on March 5, 2017 by The Petroglyph outlining the FCM’s collusion with the BLM as well as their attempts to push fake news stories.

This recent incident is not the first time members of this group have committed illegal acts in their pursuit to promote their radical left-wing agenda. Rose Chilcoat, who was a board member of the FCM and the Great Old Broads for Wilderness, was caught endangering livestock in 2017 on Lime Ridge along with her husband Mark Franklin, and subsequently charged with a number of felonies. Groups such as FCM and Great Old Broads appear to have total disregard for the law or property rights.

In the case of FCM’s illegal road blockages, it is fortunate that Mr. Nielson caught them on site and that he had the presence of mind to find out who they were. After finding out their identity he notified the San Juan County Sheriff’s Department about the unlawful closures. It is our understanding that the Sheriff’s Office has begun an investigation into the matter.

It will be interesting to see if the Bureau of Land Management, which has a history of siding with these radical groups, takes action to investigate the violation of federal law and regulations pertaining to the destruction of our public lands and archaeological artifacts caused by their actions. The damage that the FCM caused is located in the Butler Wash area which is a well-known area of archaeological importance and has been heavily inhabited throughout time.

The fact that FCM, who purport to be “environmentalists,” are dragging logs, rocks, digging up sand and dirt to create these barricades without an environmental impact study, should cause great concern for the BLM. The transference and damage to artifacts as well as damage to the macrobiotic soil (Cryptobiotic soil crust), plants, and the area in general should warrant a criminal investigation to say the least by the Bureau of Land Management.

The following are pictures of the FCM’s illegal road closures. They clearly show some of the damage that was done.

It will be interesting to see what the county and the BLM will do about these unlawful closures. The environmental damage is obvious and those involved should be held accountable.

UPDATE: It appears that Jeremy Martin a BLM employee was with the group doing the closures. According to the theory the BLM gave a permit to the Woods Canyon Archaeology Group and FCM was helping them destroy the area. It will be interesting to see if there truly was a permit, what the permit allowed and if there was an environmental impact study done.

See more from Monte Wells by visiting The Petroglyph 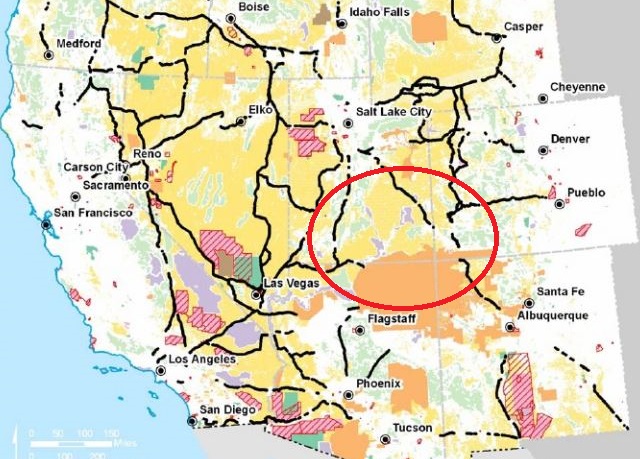 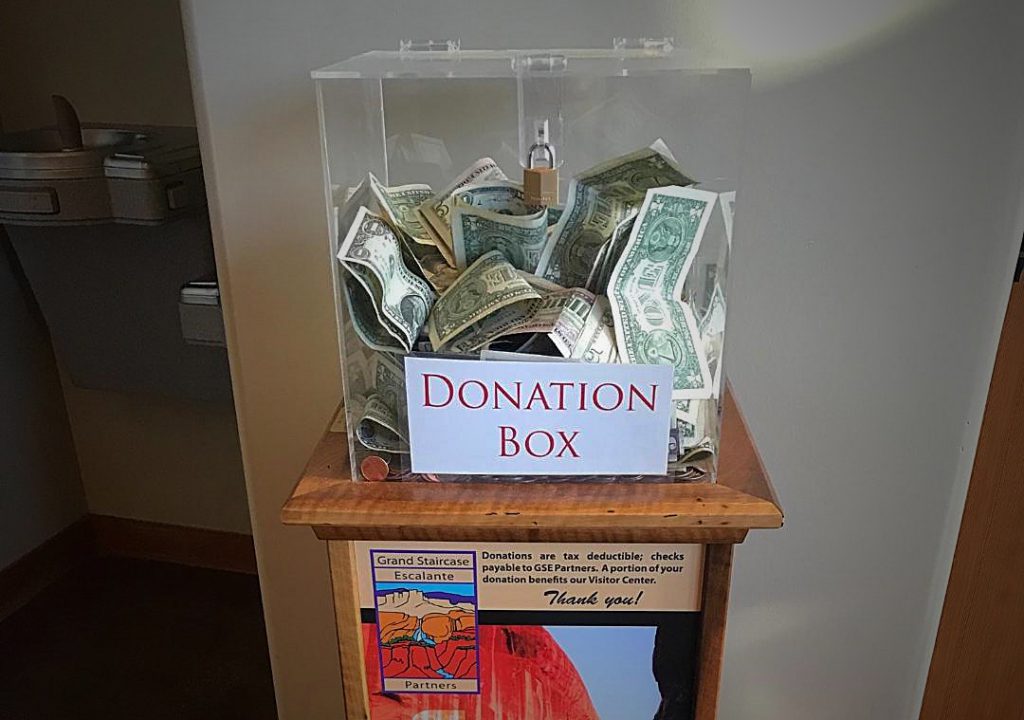 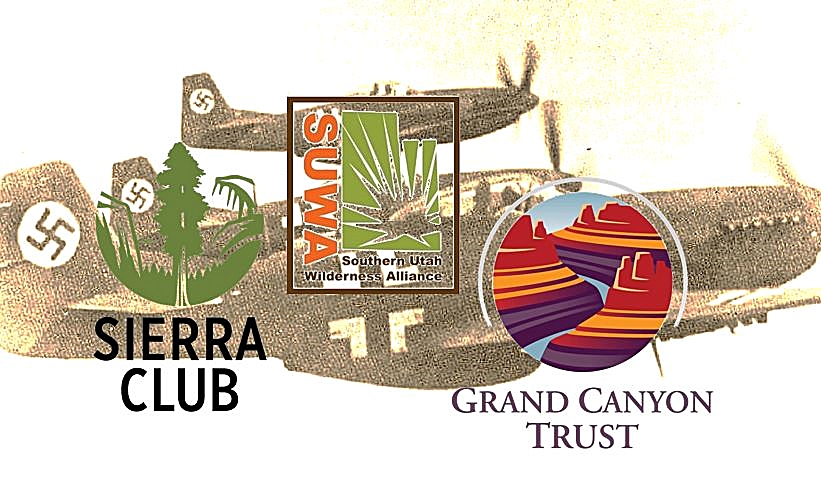