This piece was written 18 years ago and since that time the body of irrefutable evidence proving the “environmentalists” were wrong about forest policy has grown in an astonishing way. ~Ed

The drumbeat for prescribed fire has never been louder. The Sierra Club and other environmentalists say this is the way to solve the wildfire crisis: fire is natural and therefore good for forests. Yet, the Sierra Club has a “zero cut” policy. It wants to protect trees from loggers but it does not mind killing millions of trees with fire. 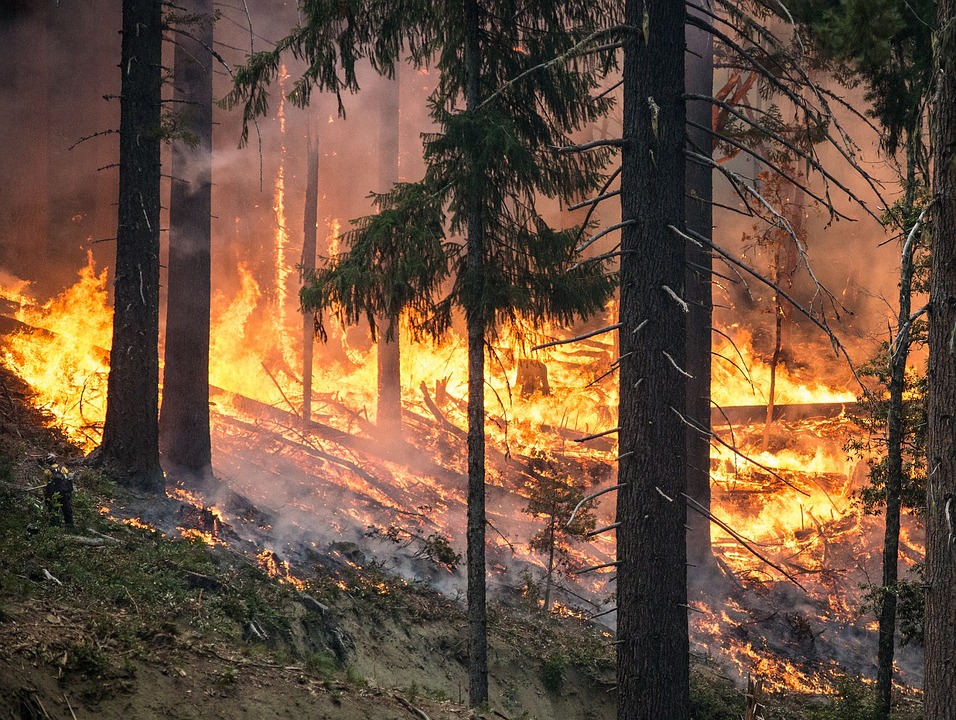 Environmentalists cannot have it both ways. Are they tree-huggers or fire-huggers?

Widespread burning would make sense in a different century. However, it is 2002, not 1802.

If we looked back 200 years, we would see fires burning regularly in 91 percent of our forests. These were mostly gentle fires that stayed on the ground as they wandered around under the trees. You could walk over the flames without burning your legs.

These were sunny forests that explorers described as open enough to gallop a horse through without hitting a tree. Open and patchy forests like this also were immune from monster fires like those that scorched Arizona and Colorado this year.

Our forests look different today. They are crowded with trees of all sizes and filled with logs and dead trees. You can barely walk through them, let alone ride a horse. That is why the gentle fires of the past have become the ravenous beasts we know today.

Environmentalists blame foresters for creating thick forests by putting out fires. However, environmentalists want thick forests. They lobbied for years to convert forests to old-growth, which they define as dense, mutilayered, and filled with dead trees and logs. Now they also want to keep 58 million acres of forest roadless and unmanaged. They are using tree hugger arguments to set up our forests to burn. Then they use fire hugger arguments to justify the infernos they create.

It is naïve to believe we can have thick forests and gentle fires. Even carefully planned prescribed fire is unsafe in today’s forests. Each 20,000 acres of prescribed burn is likely to produce one escaped fire. That means there could be 243 escaped fires a year. This is unacceptable. There are 94,000 homes at risk in California’s Sierra Nevada alone.

Environmentalists also overlook what it was like when fires burned freely. Explorers often complained in their journals about the pall of smoke hanging over mountains and valleys. Today, health hazards and air pollution restrictions make extensive burning difficult and unpalatable.

In addition, most forests require thinning before prescribed burning, and 73 million acres need treatment. Therefore, the initial treatment would cost about $60 billion during the first 15 years. Maintenance costs of about $31 billion for subsequent 15-year periods would last forever since fuels continue to accumulate. This does not include money spent to fight escaped fires, rebuild destroyed homes, control erosion and plant trees to replace burned forests.

Taxpayers will not pay this enormous cost. Likewise, the public will not stand for smoky skies from prescribed fires and burned homes from inevitable escapes. We must find a better solution.

Restoration provides the best hope for returning health to our forests because it uses forest history as a model for management. The forests that explorers found were beautiful, diverse, filled with wildlife, and resistant to monster fires.

Restoring historic forests is easy, but success requires working with the private sector. People who make their living from forests have the skill and desire to help. It would take little public funding since restored forests would come close to supporting themselves from the sale of wood products. Restoration is a cost-effective and safe way to protect our forests and solve the wildfire crisis.

Dr. Bonnicksen is Professor of Forest Science at Texas A&M University and author of the book America’s Ancient Forests: From the Ice Age to the Age of Discovery published in 2000 by John Wiley & Sons, Inc. He also serves on the National Center for Public Policy Research Advisory Board.

See the post on Warrior ‘s Society by clicking here 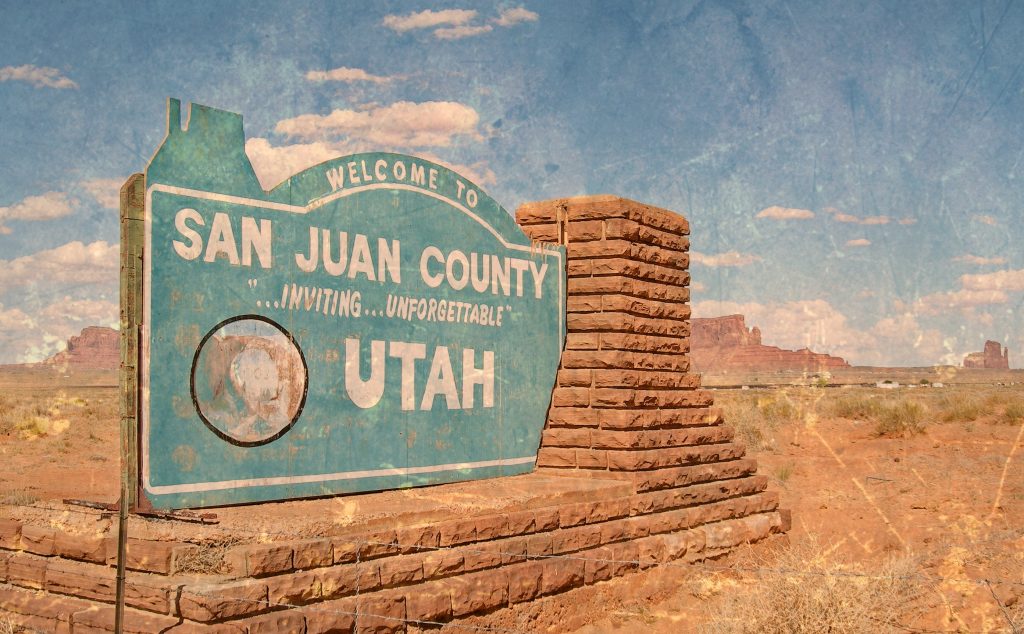 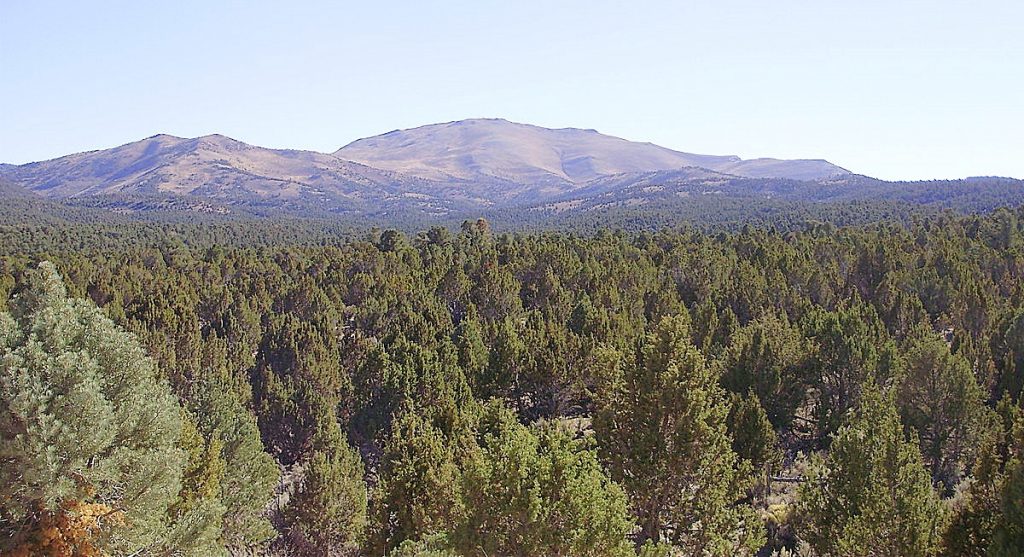 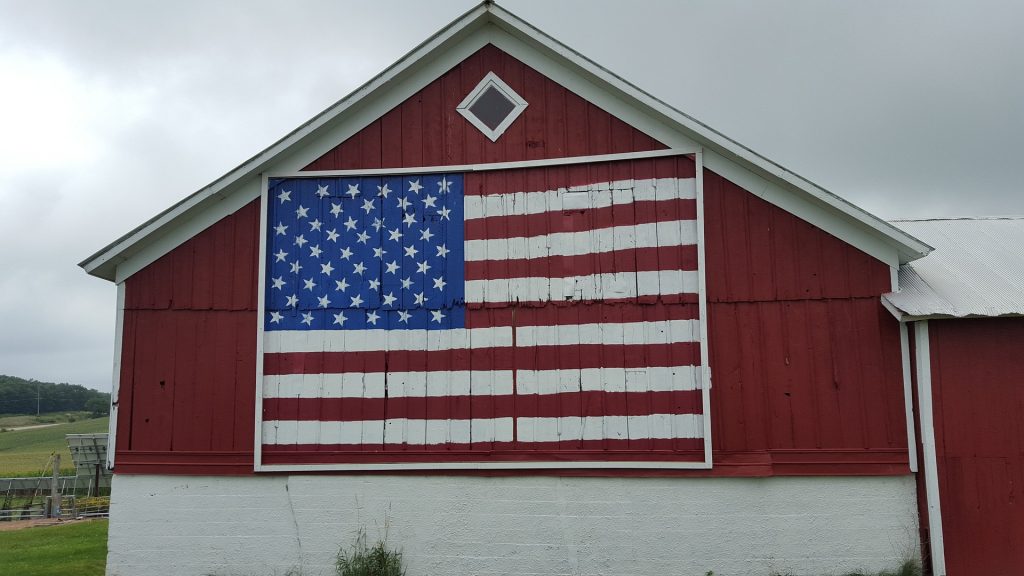