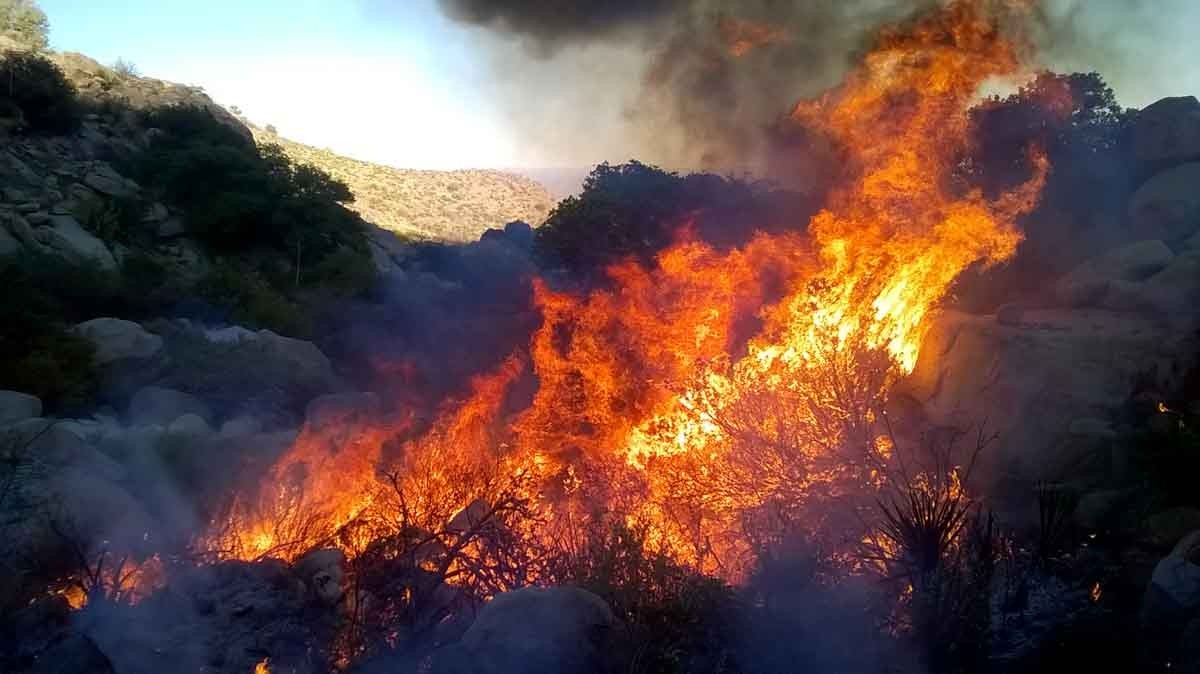 Our forest health crisis can no longer be neglected,” said chairman Rob Bishop, Utah Republican. “Active management is needed to reduce the risk of catastrophic wildfire and improve the health and resiliency of our forests and grasslands. More money alone is not the solution.”

DENVER — With wildfires already raging through the West, House Republicans took a chainsaw Tuesday to federal regulations that have created a fire-friendly environment on public lands by slowing forest-thinning and dead-tree removal.

The House Natural Resources Committee passed the Resilient Federal Forests Act of 2017, moving to combat the rise in catastrophic wildfires by reversing what sponsors described as the Forest Service and Bureau of Land Management’s “anemic forest management efforts.”

“As we debated this bill, dozens of wildfires continue to burn in the Southwest,” said Rep. Bruce Westerman, Arkansas Republican and the bill’s sponsor.

The Brian Head fire in southern Utah, the largest of 21 major wildfires currently burning in the West, has razed 21 buildings, 13 of them homes, across 50,000 acres and forced the evacuation of 1,500 residents.

“Our forest health crisis can no longer be neglected,” said chairman Rob Bishop, Utah Republican. “Active management is needed to reduce the risk of catastrophic wildfire and improve the health and resiliency of our forests and grasslands. More money alone is not the solution.”

The bill, H.R. 2936, comes with support growing for tree-cutting to reduce wildfire risk after years of opposition from environmental groups. Last week, the House passed on a bipartisan vote a bill to clear overgrown vegetation on federal lands near the electrical grid.

Backers argue that the devastating wildfires have increased as timber-cutting has plunged. The U.S. timber industry has been decimated by endangered-species rulings, starting with the 1989 spotted-owned decision, combined with a steady stream of lawsuits aimed at stopping sales on federal land.

“Beginning in 1996, the average amount of timber harvested from federal forests fell to between 1.5 and 3.3 billion board feet,” said the House committee memo, citing Agriculture Department figures. “Conversely, since 1996, the average annual amount of acres burned due to catastrophic wildlife totaled over 6.2 million acres per year.”

As a result, Forest Service staff at the national forests devote more than 40 percent of their time to “conducting planning and analysis instead of actively managing our federal forests,” said the memo. “Meanwhile, more than 50 percent of the FS budget is spent fighting catastrophic wildfire.”

Opponents of H.R. 2936, including green groups and some House Democrats, argued that the measure would endanger key environmental protections and blamed unhealthy, fire-prone forests on climate change, wrongheaded fire-suppression tactics, and the bark-beetle infestation.

The bill would streamline the review process for clearing diseased and fire-prone trees, provide alternatives to litigation over timber projects, and set up a state forest management fund for projects.

At a June 15 hearing, former Forest Service deputy chief Jim Furnish blasted the bill in his testimony, saying it set up a “false choice between commerce and our environment” and calling the view that regulations have increased fire danger “simplistic and incorrect.”

The committee’s Democratic minority accused the bill of promoting “clear-cutting.”

“It is a timber industry wish list dressed up as legislation that will not improve forest health,” said the Democrats in a statement.

Rep. Niki Tsongas, Massachusetts Democrat said she agreed that “we must increase the pace of restoration work in order to limit the impact of catastrophic wildfires and improve the long-term health of our forest.

“However, instead of working together on a bipartisan basis to improve the health of our national forests, this bill irresponsibly chips away at bedrock environmental safeguards like the Endangered Species Act,” she said.

An April study by University of Montana at Missoula ecologists found that early forest thinning “creates tough trees that can endure climate change,” according to Science magazine.

“For too long, we have failed to recognize that no action is a management decision on our federal lands,” Mr. Westerman said. “The forests continue to grow, regardless if there’s an action taken or not.” 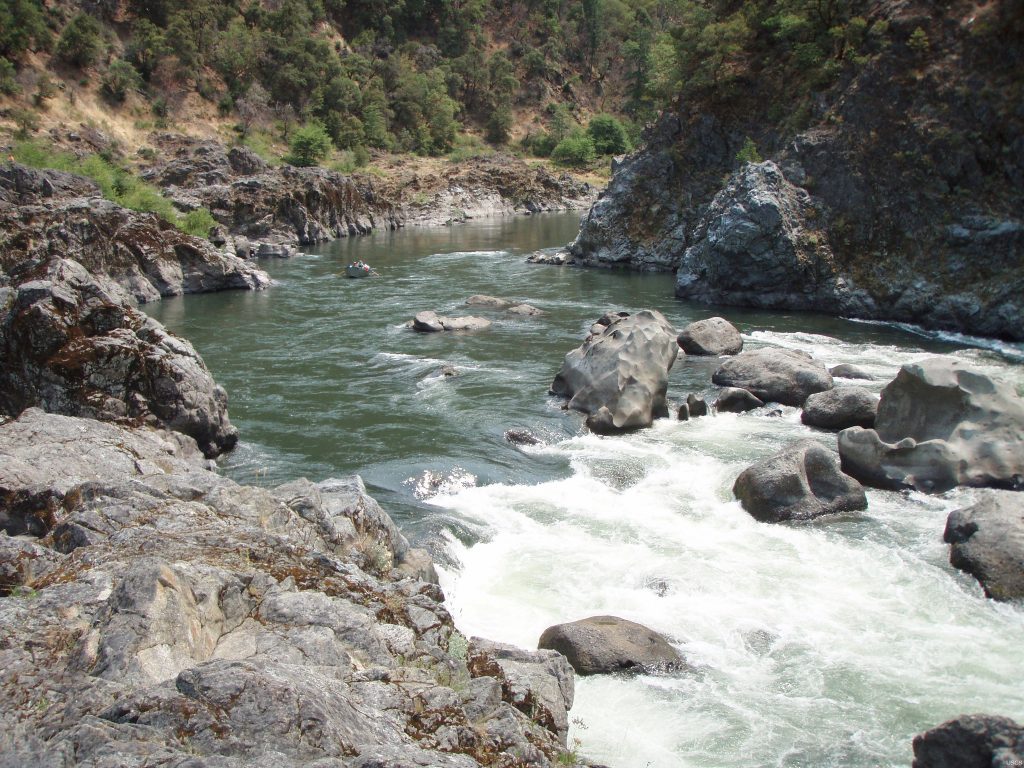 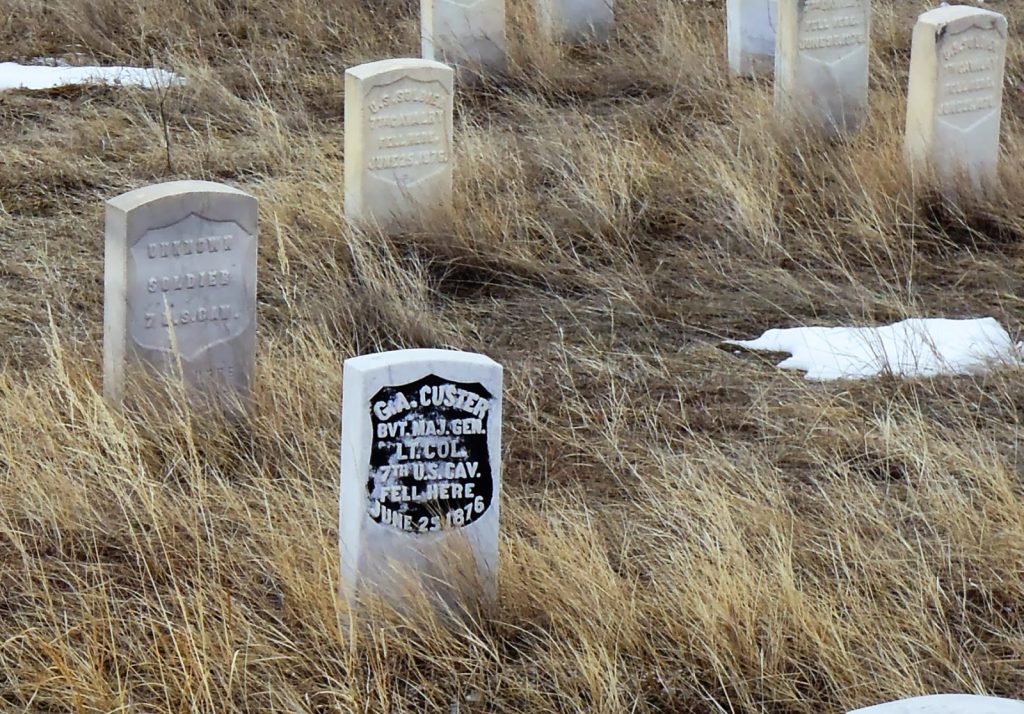 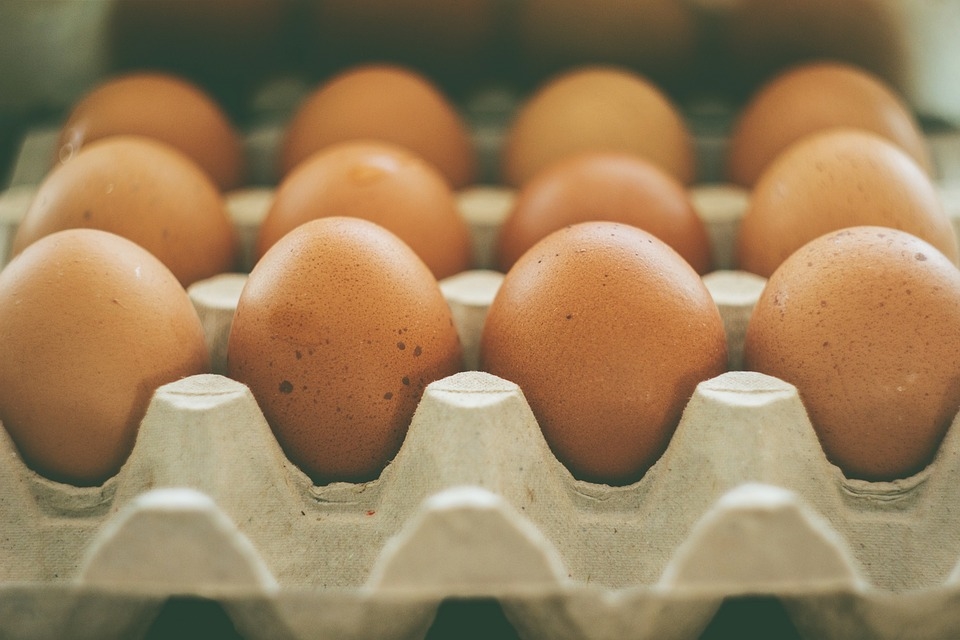