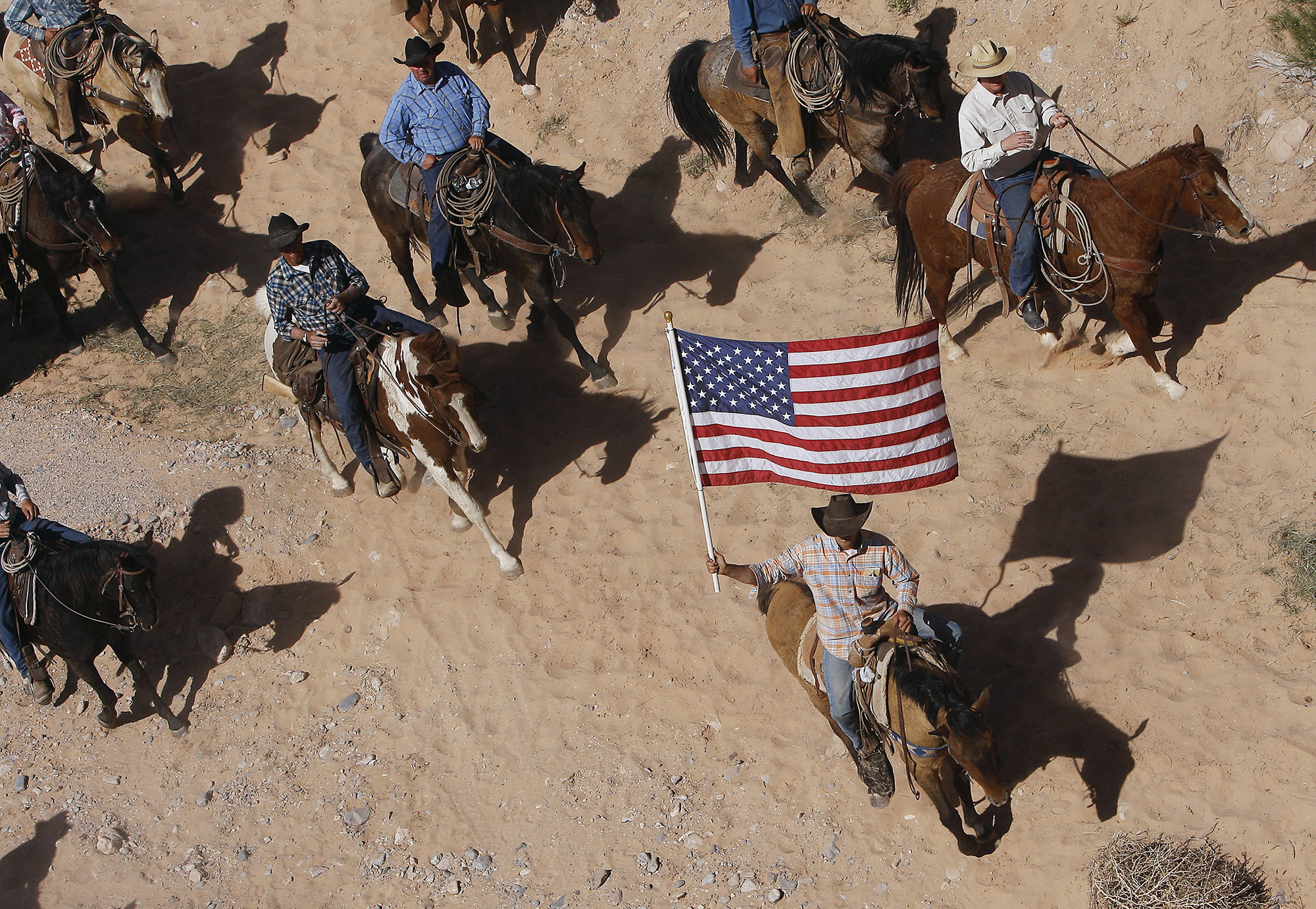 Ryan should have trusted his instincts. Johnson and his colleagues were not documentarians. They were undercover FBI agents posing as filmmakers.

RYAN BUNDY SEEMED uneasy as he settled into a white leather chair in a private suite at the Bellagio in Las Vegas. As the eldest son of Nevada rancher Cliven Bundy, who had become a national figure for his armed standoff with U.S. government agents in April 2014, Ryan had quite a story to tell.

Eight months had passed since Cliven and hundreds of supporters, including heavily armed militia members, faced off against the federal government in a sandy wash under a highway overpass in the Mojave Desert. Now, here in the comforts of the Bellagio, six documentary filmmakers trained bright lights and high-definition cameras on Ryan. They wanted to ask about the standoff. Wearing a cowboy hat, Ryan fidgeted before the cameras. He had told this story before; that wasn’t the reason for his nerves. After all, the Bundy confrontation made national news after armed agents with the Bureau of Land Management seized the Bundy family’s cattle following a trespassing dispute and the accumulation of more than $1 million in unpaid grazing fees. But the Bundys, aided by their armed supporters, beat back the government, forcing agents to release the cattle and retreat.

Images of armed Bundy supporters with high-powered rifles taking on outgunned BLM agents circulated widely on social media. As a result, the Bundys became a household name, lionized by the right as champions of individual liberty and vilified by the left as anti-government extremists.

But something seemed off to Ryan about this interview in the Bellagio. While the family’s newfound fame had attracted fresh supporters to their cause, it had also inspired suspicion. With a federal investigation looming, who among these new faces could they really trust?

Among the more recent figures in the Bundy orbit was this mysterious documentary film crew. The director, Charles Johnson, was middle-aged, with a silver goatee, slicked-back hair, and a thick southern accent. His assistant, who identified herself as Anna, was tall and blond. A website for their company, Longbow Productions, listed an address in Nashville, Tennessee, but the Bundys could find no previous examples of their work.

An excerpt from an interview that the purported Longbow Productions film crew conducted with Ryan Bundy, obtained by The Intercept.

As the cameras recorded, Ryan’s skepticism was plain. At times, his right eye rolled back into his head, the result of a childhood accident that paralyzed half of his face, and his gaze shifted to figures outside the shot. “There’s been a lot of red flags in the community about Longbow Productions,” one of his companions explained to the film crew. “No bullshit, straight talk. … It’s almost like you’re trying to make us incriminate ourselves.”

With a conspicuously placed copy of the U.S. Constitution poking out of his left breast pocket, Ryan turned his gaze to Johnson.

“We really do want to work with you, if that’s really what’s going on,” he said. But his family needed to know, “Is this just a mole project to garner information that will then be given to the feds?”

Johnson insisted the project was a legitimate endeavor. “I want a truthful documentary.”

“Quiet on the set,” Johnson told his crew.

Ryan should have trusted his instincts. Johnson and his colleagues were not documentarians. They were undercover FBI agents posing as filmmakers. By the time they sat down with Ryan, Johnson and his team had spent eight months traveling to at least five states to film interviews with nearly than two dozen people about the Bundy standoff, all part of an FBI effort to build criminal cases against the Bundys and their supporters.

The story of the FBI’s fake documentary crew, revealed in more than 100 hours of video and audio recordings obtained by The Intercept, offers an unprecedented window into how federal law enforcement agents impersonate journalists to gain access to criminal suspects. The raw material produced by the FBI was presented under seal in the U.S. District Court in Nevada, where Ryan Bundy, his father, Cliven, and his brothers, as well as more than a dozen supporters, were charged with conspiracy, assault, weapons offenses, and other crimes related to their standoff with the government.

An excerpt from an interview with Cliven Bundy, produced by undercover FBI agents posing as filmmakers and obtained by The Intercept. 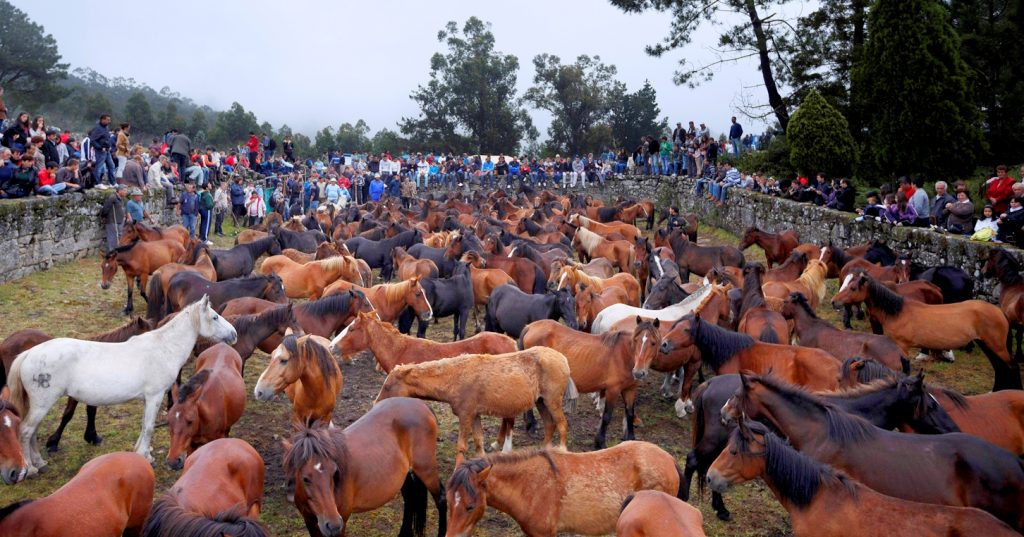 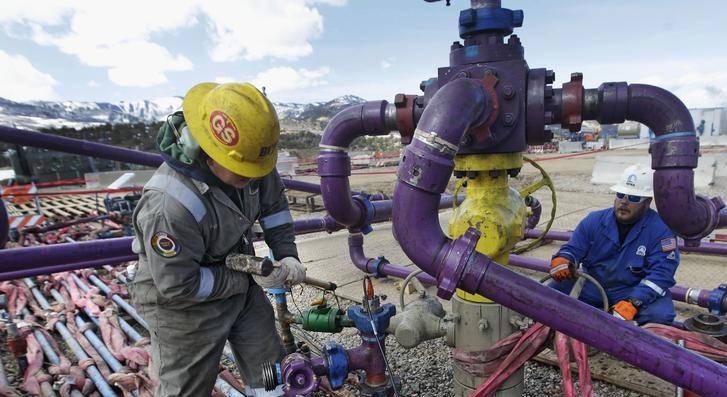