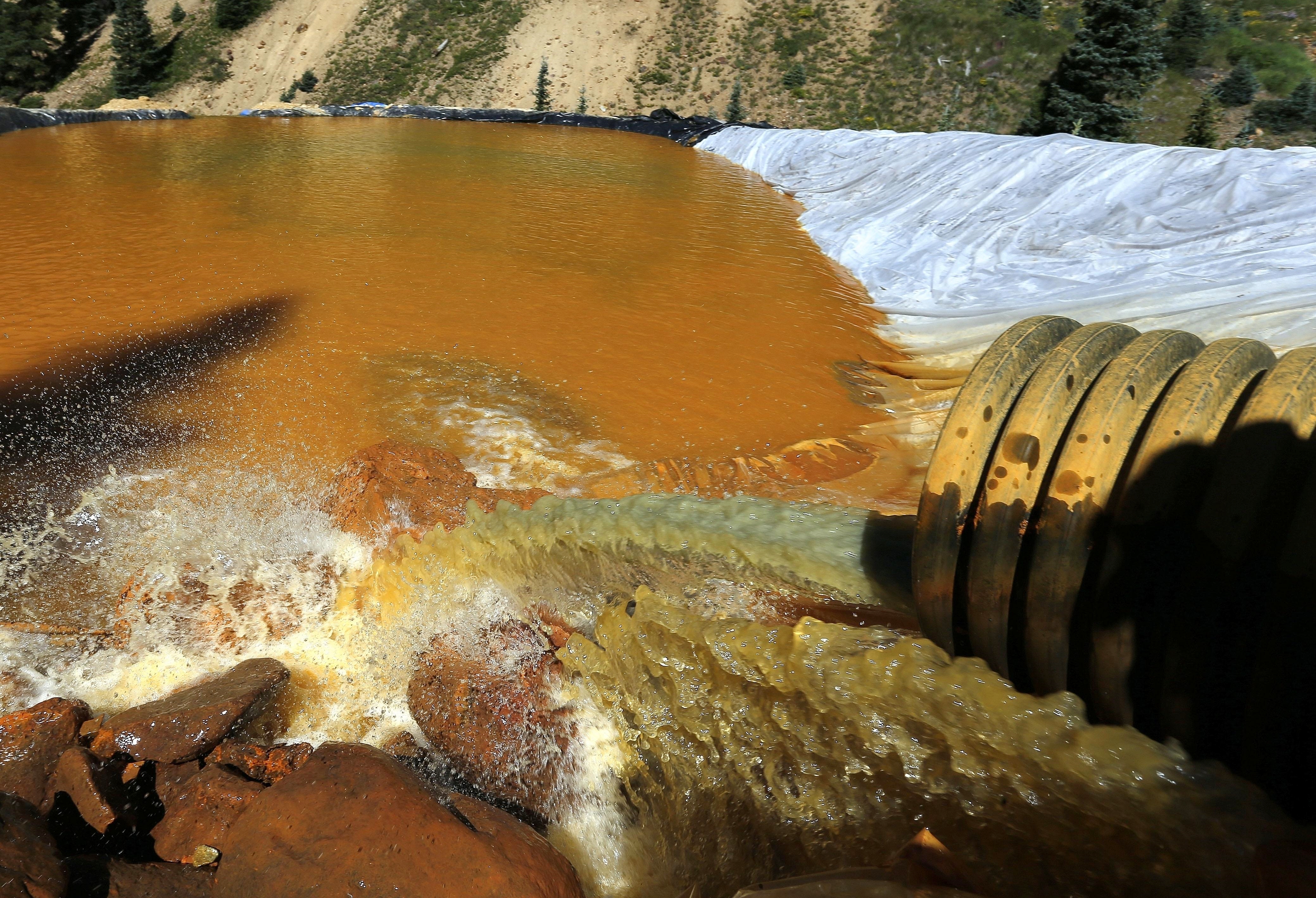 Every time Anna Little takes her sheep to drink, she’s risking their health, thanks in no small part to the Environmental Protection Agency (EPA).

In the summer of 2015, EPA workers breached the abandoned Gold King Mine in Colorado, causing a massive blowout. The mine spewed 3 million gallons of wastewater, including roughly 880,000 pounds of lead, mercury, cadmium, copper, nickel and zinc, into the Animas River, and from there into the San Juan River.

The spill resulted in an 80-mile-long mustard-colored stretch of water that slowly snaked its way through the region’s waterways, which the Navajo and others rely on for agriculture and raising livestock.

The government of the Navajo Nation filed a claim against the federal government recently asking for $160 million, citing damages relating to the 2015 Gold King Mine disaster perpetrated by the very federal agency charged with keeping American Indian water safe from pollution.
“We give that water to our livestock and our plants,“ says Little, a member of the Aneth Chapter of the Navajo Nation located in Southeastern Utah. “And now I feel every time we do so we are taking a health risk.”

Her home, like many on the reservation, has no running water. Instead, two 50-gallon drums sit under her kitchen sink. She travels more than 20 miles to take water from the San Juan River for her family and their sheep.

Part of the funds Navajos seek in their suit against the EPA will be used to for long-term health monitoring. Tribal members fear EPA may have damaged their water quality for decades to come.

“They are still very much concerned, and this spill is very much on their minds during irrigation season,” Ferdinand Notah, a specialist at the Navajo Nation Department of Agriculture, told The Daily Caller News foundation.

Stanford Jones is a Navajo rancher who keeps cattle, four horses to look after them, and several dogs. He knows how to solve problems.

“Sometime, the cattle get down in the brush where the cars can’t go,” he says. “So we take the horses into the canyons after them. It’s easier when they are out on top of the mesas.”

He loads his vehicle with 55-gallon drums of water for his family and livestock. His cattle drink that water, as do the horses and dogs he uses for his herd.

Since the Gold King spill, he has begun to worry about the long-term consequences of the poison in the water. Even if he and his family stick to bottled water, they still rely on the meat from their livestock.

“We know about the arsenic and other chemicals in that water. Some of those side effects take 10 to 20 years to show up. I wonder what that means, not just for me but for my kids and grandkids,” Jones said.

In any given year, between 60,000 and 70,000 acres of land are used for agricultural production in Navajo Nation. Most of this land is held by small farmers.

With more water, the Navajo Nation has the potential to put as many as 110,000 acres under cultivation. But toxic metals could still be embedded on the river floor, waiting to be stirred up.

“Stirring up sediments that contain toxins will be a risk to agriculture during this season and in future seasons,” said Notah.

“Even though the EPA has given the all-clear and announced that the water is safe for general use, there has been an impact from this spill,” explains George McGraw, executive director of DIGDEEP, a non-profit involved in projects to provide drinking water to rural communities across the globe.

“Some of these toxic chemicals have leached through the riverbed into the water table, or are being absorbed into rocks where they could be reactivated in the future. So to say that the situation now is as if nothing happened is wrong,” he says.

“This spill has impacted every aspect of life — economic, health, safety and cultural — in the Navajo community.”

Unemployment on the Navajo Nation is roughly 52 percent. The unemployment level for the United States averaged 5.7 percent in 2015, according to the U.S. Bureau of Labor Statistics.

In emergency situations, like after the Gold King spill, the Navajo can turn to using livestock wells for water. These shallow water wells are often contaminated by livestock, mining, wildfires, season flooding and now, potentially, from the Gold King spill. The safe water is often deep.

“We had to drill wells 1,800-2,000 ft. deep to get at water bearing levels that were safe to drink,” McGraw says. “This is water from the Triassic and Jurassic era.”

McGraw believes the EPA should have looked into long-term solutions to the Navajos’ water crisis, even to bring it to the level of the developing world. It can take years for organizations like his to obtain a federal grant to drill water wells on the Navajo Nation.

“Many Navajos are drawing water from wells miles from their home in a way very similar to conditions in the developing world,” McGraw said. “Overseas, USAID funds programs in Africa to increase the water security of such communities, but it is difficult for organizations like mine to apply for this sort of funding at home.”

Carlyle Begay is an Arizona state senator who is deeply concerned about the impact the spill has had on communities in Arizona, New Mexico and elsewhere.

“The EPA has not done enough to coordinate and share its thinking on regulations with those impacted,” Begay told TheDCNF in an interview conducted earlier this year. “Most of the public comment periods are held outside of the Navajo Nation, and without informing much of the tribal community. This is hugely concerning.”

Begay, a member of the Navajo Nation, switched party affiliation from Democrat to Republican, in part due to the EPA’s mishandling of the environmental issues important to the Navajo.

EPA says it’s spent $29 million cleaning up the Gold King spill, but the agency will only pay out $4.5 million to state and local governments impacted by the disaster. The agency rejected $20.4 million in reimbursement claims from state and tribal governments.

The Navajo initially asked EPA for $1.4 million in uncompensated costs, but the agency only coughed up $300,000. Now, the tribe is suing the EPA and filed a claim for $162 million from the agency. That includes $3.1 million uncompensated costs and $159 million for new water supplies and drinking water monitoring. 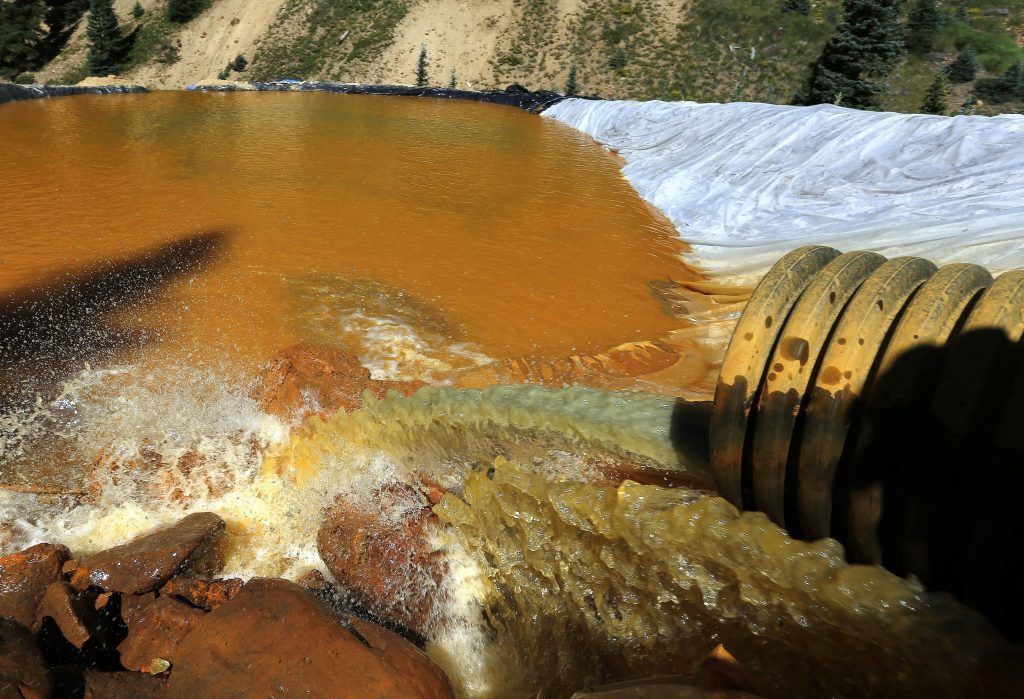 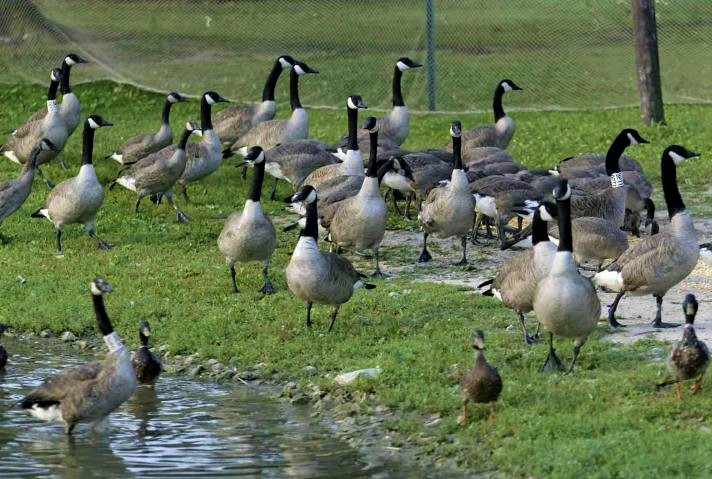 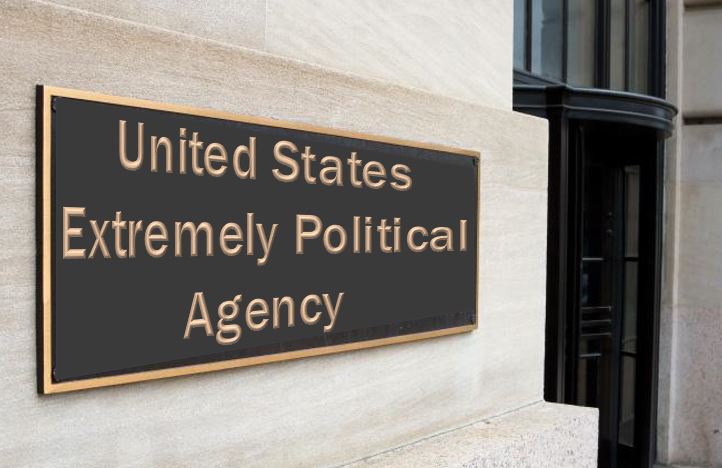