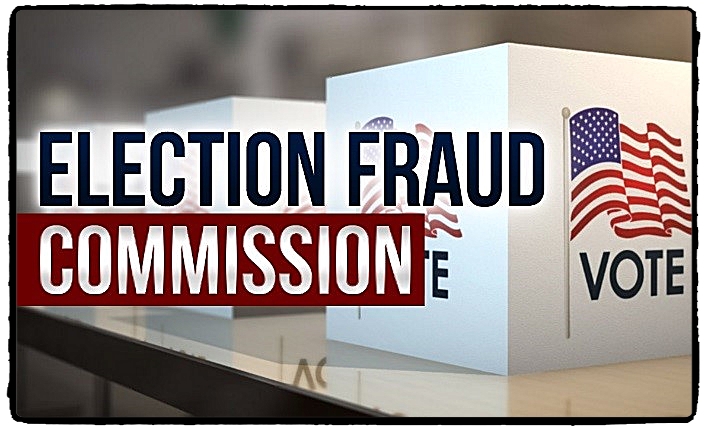 “Chronic voter fraud and irregularities on Indian reservations occur at polling precincts located on federal Indian trust land, where there is no oversight or enforcement authority of a Secretary of State.”

This is a quick heads-up that I ask each of you to circulate to anyone who may have information about election irregularities on Indian reservations.  The email addresses noted below are to President Trump’s (nine-member) Federal Election Fraud Commission, chaired by Vice-President Pence.  This is a commission that has reached out to the public to gather information and concerns about voting irregularities in America’s elections.  My letter to this Commission is attached, as an example.

This is a first-time opportunity (with a deadline of November 20th!) to inform the current administration regarding questionable voting irregularities or policies on Indian reservations.

The email addresses below are a quick/easy way to provide information to this very needed commission examining voter fraud across the country. Please feel free to share this email appropriately with persons having direct knowledge of any voting irregularities occurring at polling precincts within Indian reservations.

Below is my letter to President Trump’s Election Fraud Commission chaired by VP Pence.

Let’s get lots of letters rolling in to this group before Nov. 20th or within a few days thereafter!  Please see my letter and Email addresses, below

RE:  Election Issues on Indian Reservations

I am deeply grateful to President Trump for establishing this urgently needed Commission, and for your willingness, Vice-President Pence, to provide leadership to a long-overdue inquiry that can surface, expose and remove election irregularities across the country.

I am a 27-year researcher, speaker and author on federal Indian policy issues and have lived on three Indian reservations during this time period: Yakama (WA, 16 yrs.); Oneida (WI, 8 yrs.); and Flathead (MT, 3 yrs). I am of strong Cherokee ancestry and my spouse is of Shoshone ancestry, being a direct descendant of Sacajawea’s adopted son, Bazil.

It is important to note that I make very clear distinctions between my lifetime and continuous affection for our ancestry and all things American Indian that is very  separate from government decisions that have been so detrimental to tribal families and all others residing within Indian reservation boundaries. Culture is not government; government is not culture. It is government decisions, either federal or state that I research and address. This letter speaks to two separate but related issues:

Polling sites on Indian reservations. Chronic voter fraud and irregularities on Indian reservations occur at polling precincts located on federal Indian trust land, where there is no oversight or enforcement authority of a Secretary of State. This pattern has been continuous since at least since 2006 and likely earlier. To be blunt, it is exactly how Senator Jon Tester became the 51st Senator in 2007, and remains in office to this day.

Your Commission received a full report specific to Big Horn County, Montana on the Crow Reservation. I can report in an anecdotal manner, and further detail upon request, that the same pattern occurring on the Crow Reservation occurs on other reservations in Montana, as well as Washington, Oregon, South Dakota, Nebraska and likely many other reservations in numerous states. I urge your Commission to take serious note of this practice.

A Solution:  By Executive Order:  All polling precincts for federal, state or local elections must be placed on lands within an Indian reservation where respective Secretaries of State have full oversight, authority and enforcement capabilities. Federal and non-tribal poll-watchers must not be denied access on Election Day.

Tribal Campaign Contributions. No state, county, city, or town governments may utilize government funds to directly contribute to political parties, incumbents or candidates. I have attached a packet of materials from the Federal Election Commission, specific to Advisory Opinion (A.O.)2000-05. This Advisory Opinion issued May 15, 2000, just prior to the Bush-Gore Presidential Election, advised one single tribal government, the Oneida Nation of New York, that “Although the Nation is a person under the Act, it is not an individual and is therefore not subject to the $25,000 limit on its annual total of contributions. The Nation may make contributions that are otherwise lawful under the Act…”

This one single A.O. to one single tribal government has rolled out across the country for now 17 years, to all 567 tribal governments who may write checks from their respective General Treasuries (substantially federal tax dollars) to political parties, incumbents or challengers for all elections at every level of government. No other American governments may do so.  The election irregularities described above, combined with “special preference” financial advantages contributes to the following:

In close elections, late arriving tribal ballot boxes swing the vote. Examples include Washington State elections of Governors Gary Locke, Christine Gregoire, and Jay Inslee, and earlier with Senator Maria Cantwell, to mention but a few in only one state. So too, this is the case with Montana’s Governor Bullock, Attorney General Fox and Senator Jon Tester.

Tribal financial funding of candidates is a double-edged sword— a successfully funded candidate is inclined to support all tribal whims, or face a tribal-funded challenger in a next election.

Tribal-funded incumbents at every level of government are unlikely to change laws that level the election playing field on Indian reservations, in towns, counties, states…and even within Congress. (See B, above).

The Federal Election Commission (FEC) is a small, un-elected (six members) body that issues “Advisory” Opinions that somehow translate into the force of law. This practice of morphing “advisory” opinions into mandated law or regulations needs examination.

I have been entirely unable to find a single Congressional Statute or Regulation that authorizes tribal governments to financially participate in America’s elections.  I heard discussions years ago, that the National Indian Gaming Commission (NIGC) determined that tribes’ ability to hire lobbyists and financially participate in elections is good “economic development” for tribes.  This may be an internal NIGC memorandum or policy that I am unable to affirm, but would request that your Commission weigh the fairness of what constitutes tribal “economic development” when such practice puts a special preference “thumb” on campaign finances, campaigns, elections and voting preferences.

A Solution.  By Executive Order:  Affirm that no governments in the United States, including tribal governments may financially participate in America’s elections; task the Department of Justice with compliance and enforcement mechanisms.

I deeply value the installation of this Federal Election Fraud Commission, and am available for additional information upon request.  Please extend my deep appreciation to President Donald Trump for his efforts to make America’s elections great again! 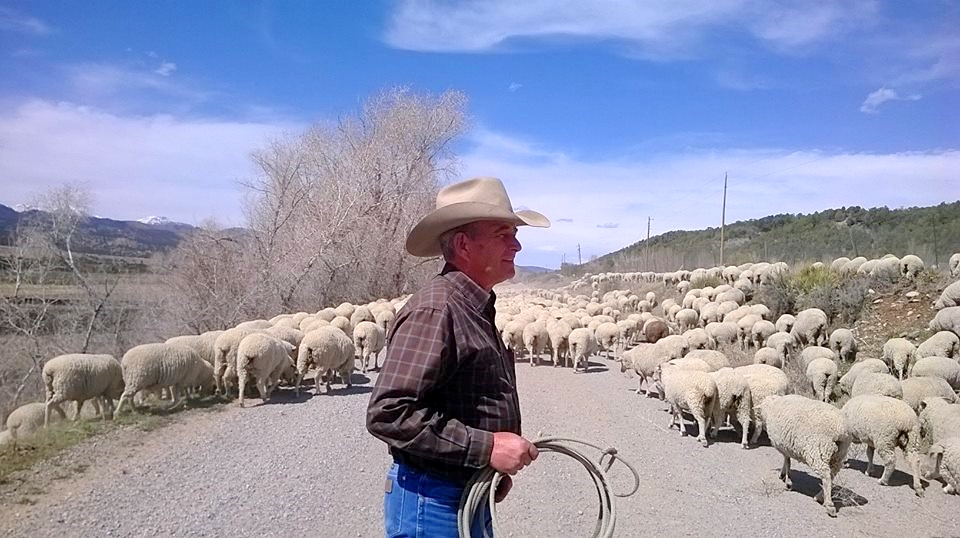 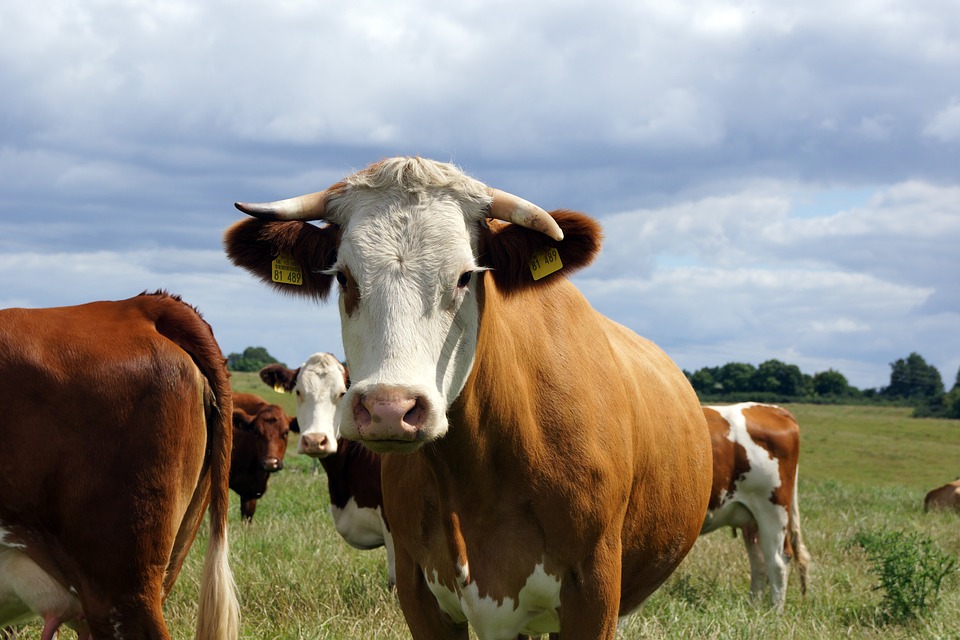 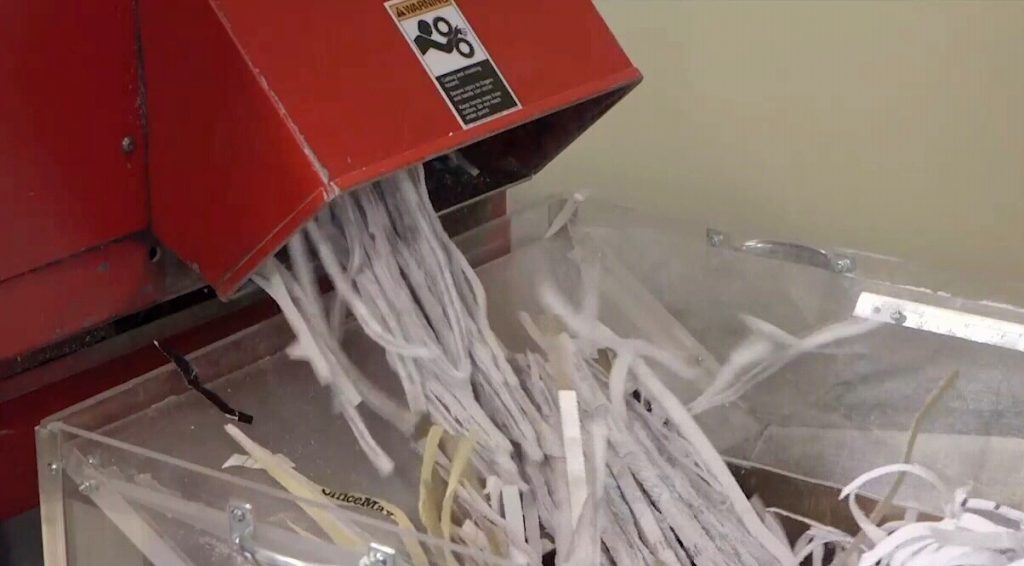