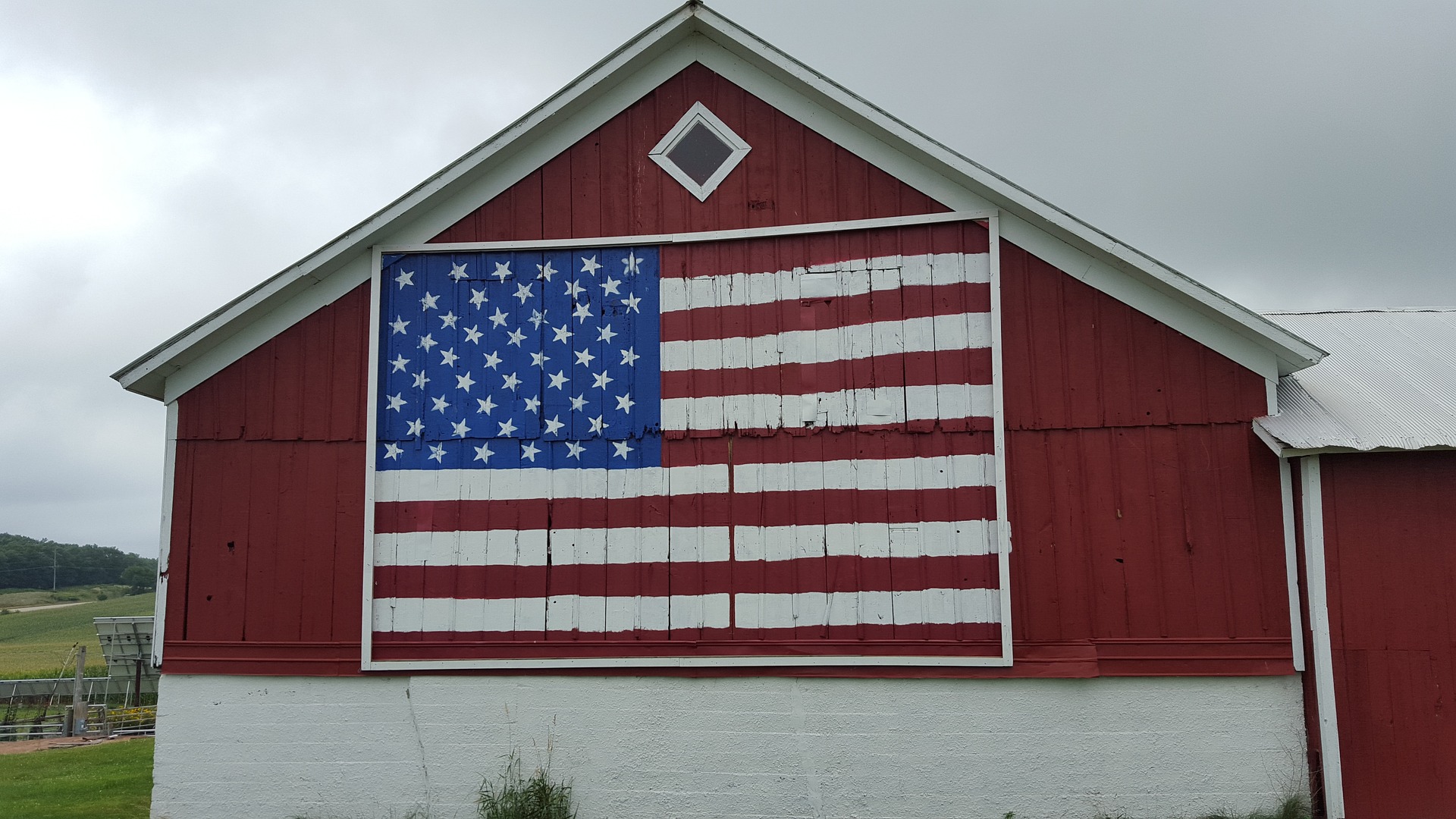 President Trump was elected thanks to voters in states surrounding the Great Lakes, thanks to his concern for blue collar industrial workers who find that their jobs and communities have been sacrificed for the benefit of coastal elites and international trade.

There is another wide swath of “forgotten” Americans whose jobs, families and communities have suffered similar setbacks: the Western rural towns who depend on the productive economic use of federal land. These Americans have seen their livelihoods sacrificed for another coastal elite priority: radical environmentalism.

The Trump administration should also come to the aid of those rural communities whose economies and vitality are being destroyed, on purpose, by their own federal government. A return of federal land management policy to its roots is essential to ending this oppression.

The federal government transferred most of its property east of Colorado into private hands through the Homestead Act and similar laws. As a result, the Midwestern and Eastern states’ economies are independent of federal land policy.

But in the West, Uncle Sam kept and still owns most of the land in many Western states. As a result, almost all rural Western communities are heavily dependent on federal land policy for jobs and industries.

The federal government’s inherent commitment to these towns, when it decided to keep so much of the land, was to manage it for their well-being. But the United States has not kept that commitment.

Over recent decades, and accelerating during the Obama administration, the federal government has increasingly excluded or limited productive activity on its lands in the West.

Logging, grazing, road-building and vehicular recreation are vanishing from the national forests, which in turn are burning down in progressively more catastrophic fires. Grazing, mining and energy exploration are increasingly difficult in the vast and otherwise empty regions managed by the Bureau of Land Management.

Water supplies from federal irrigation projects are increasingly diverted from farming in favor of ineffective wildlife protections. And multiple administrations have zeroed out productive use of federal land entirely, with excessive national monument designations.

Much is needed to return the massive inventory of federal land to productive use and end the blockade of the rural West. Many measures will take time, but some are simple matters of establishing and enforcing priorities.

Reform the Forest Service’s mission and management. The Trump Administration must end the Forest Service’s conversion from a productive resource manager to a nature preserve agency. The national forests exist to provide reliable timber supplies. But the agency increasingly acts as if its mission is to keep people out, instead of letting them in to graze and log the forests sustainably.

Reform Endangered Species Act administration on federal lands. Critical habitat designation and permit limitations are the primary restrictions that have impoverished rural towns. The Fish and Wildlife Service is legally obliged to disclose all of the economic impacts of its restrictions, yet refuses to do so. The Trump administration should require the service to disclose the full economic impacts of its rules. He should also hold the service to the legal requirement to act on post-listing scientific discovery and analysis when it shows that species are recovered or never should have been listed. Both of these measures would reduce unnecessary limits on productive use of federal lands.

Repeal or reduce prior national monument designations, and limit them in the future. Recent monument designations have removed millions of acres from productive use. The worst effect of these designations is to prevent pre-existing economic uses of federal lands. Frequently these exclusions also frustrate the use of private property as well. Even where truly unique national treasures need protection, shutting down millions of acres isn’t necessary.

Stop federal interference with private land and water rights. The federal lands are overlaid with a lot of private property. These include inholdings (homesteads surrounded by federal lands); private and public roads, and other rights of way which allow travel and convey water, power and other infrastructure; mineral rights; and water rights which are privately owned under clearly established law. Federal agencies have a long and grim track record of trampling these rights and even denying their existence. This is an injustice that the Trump administration should end, immediately.

These measures won’t entirely restore economic freedom to the forgotten rural West, but they are a critical start. It is not enough to protect American workers and families from unfair foreign competition. The rural West needs protection from its own government, the same one President Trump now leads.

Francois is an attorney with Pacific Legal Foundation.