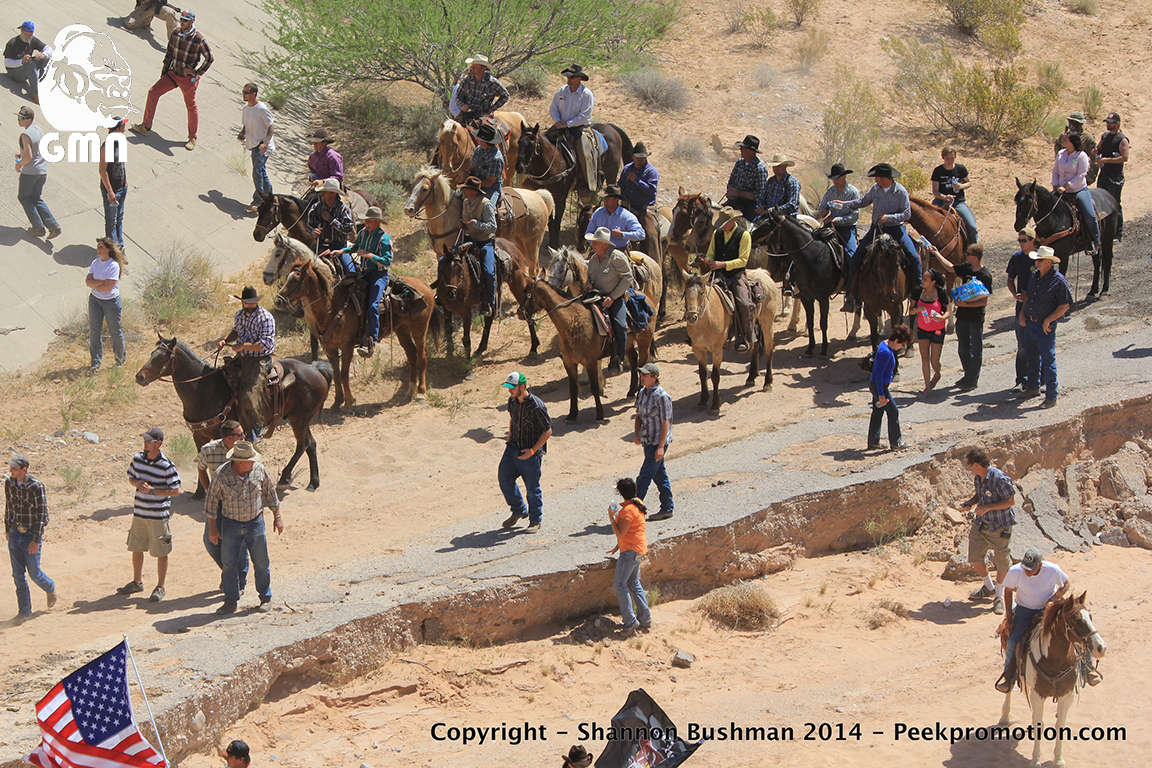 BLM,Bundy Ranch,Human Rights,latest_news,Run Amok |
Most of the prosecution’s witnesses (federal agents) were allowed to be in the court room before they took the stand, but potential witnesses for the defense have been restricted from hearing the trial before taking the stand. The prosecution witnesses have spoken of their fear, and were even allowed to cry on the stand, but the defense witnesses were told they could not do or say anything that would make the jury feel badly for them.
Commentary by Kel Stewart

Our Constitutional rights are not only being violated, they are being mocked and disposed of as if they are nothing more than a suggestion from our framers.
A court of order and Justice can only exist if all parties involved follow the Law, the supreme Law of the Land.
Following are just some of the violations that our fellow Americans now standing trial in Judge Gloria Navarro’s Federal Courtroom are suffering:
America, this should shock your conscience. This is not the America we have come to love and cherish. If God does not intervene, and the people do not speak up, justice will not prevail.
~Concerned but still hopeful American
***********
Kel Stewart is a friend to Angie and Lisa Bundy and was a Bundy family representative for the first Oregon trials in which Ammon and Ryan Bundy were defendants. Kel lives near Portland, Oregon, and made weekly jail visits, and also coordinated peaceful rallies in support of the defendants in the first and second Oregon trials.