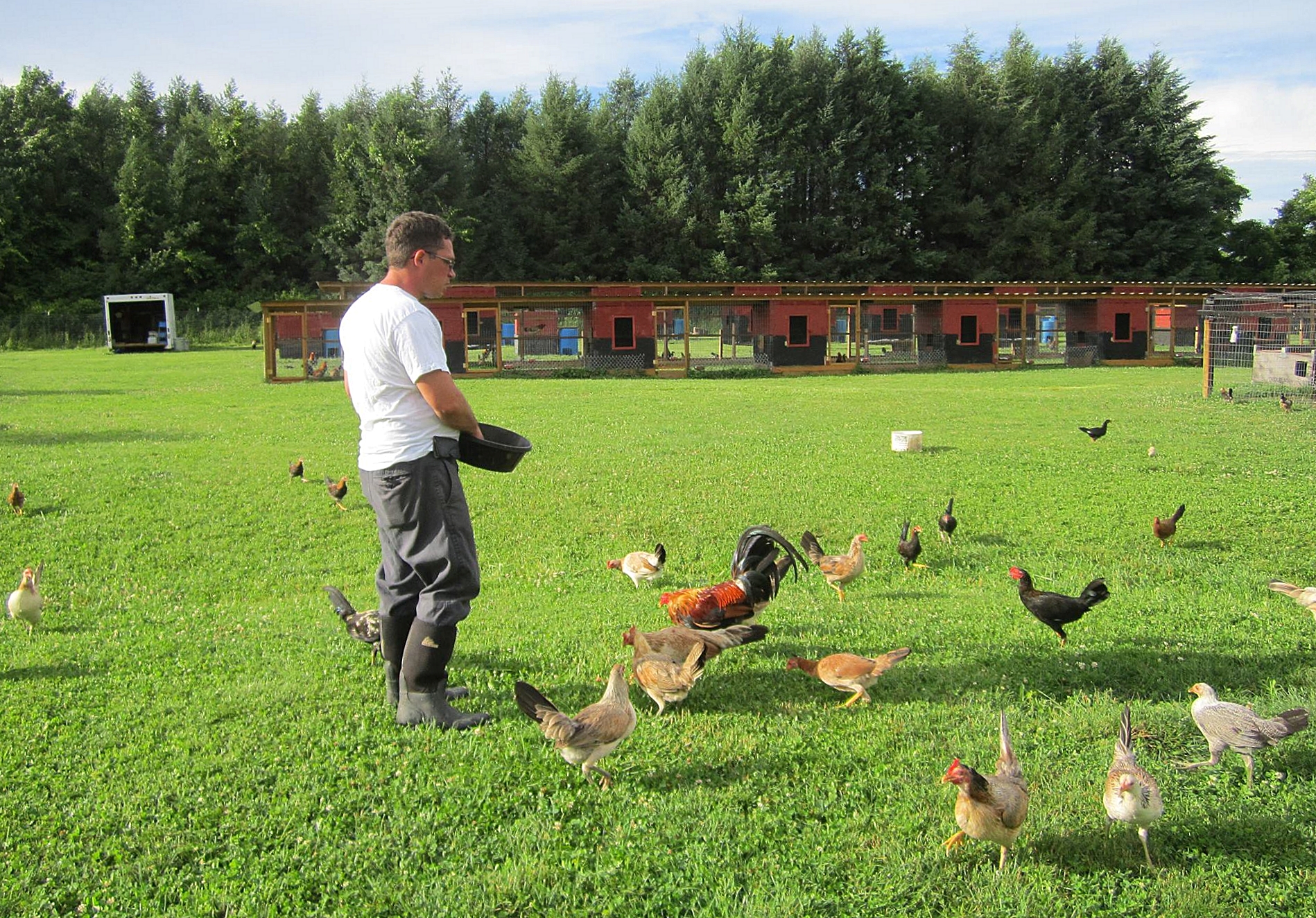 “My birds are dying and missing in the care of the ASPCA, If you go to Tommy Carrano legal defense fund you can also see all the interviews of my neighbors.They are outraged.”  He concluded, “There was nothing of this farm when I bought it. Nine years of hard work and it was taken in half a day.”

Last summer, four federal agents, along with 30-40 activists from an extremist animal rights group, conducted a massive raid on the farm of Thomas Carrano, a chicken breeder from upstate New York. Carrano specializes in breeding rare an endangered species of Game Fowl for the purpose of preserving their bloodlines, and for showing. Carrano is a respected breeder who participated in the Department of Agriculture’s National Poultry Improvement Plan, and his farm had been inspected annually by the New York Department of Agriculture. Well known for his work in preserving rare bloodlines, Carrano was instrumental in getting the American Game Fowl listed for protection with the North Carolina Livestock Conservancy, and has worked to promote health in a rare and ancient breed of chicken known as Old English Game Fowl.

A member of American Poultry Association and New York State Farm Bureau (NYFB), Carrano has worked with the NYFB to promote Poultry shows. His birds are registered with the USDA and the NYFB, yet, prior to the raid, there had never been any indication from any the agencies he was working with that there was a problem with his practices.

Some of the bloodlines Carrano has worked to preserve were once used for cockfighting–a practice which is banned in the United States. It is partly the public’s misunderstanding–along with the ignorance of animal rights extremists–that has contributed to both the alarming decline of some of these special breeds and prejudices against breeders of Game Fowl. Carrano wants to further education about the Game Fowl breeding community, and why these birds are so well-cared for and prized by farmers like himself.

Despite the cleanliness and high standards of his operation, and the expertise and care he exercised in preserving and raising endangered breeds of fowl, zealots from the American Society for the Prevention of Cruelty to Animals (ASPCA) apparently presumed Carrano was breeding his birds to fight and urged federal agents to raid the farm and shut down his operation.

On January 5, the Cavalry Group posted an article detailing the raid:

It’s fair to say that Thomas Carrano is highly respected as a gamefowl breeder. You can imagine his surprise, then, last summer when four federal agents, along with 30-40 ASPCA personnel, pulled up in his driveway one morning around 6 a.m. while he and his wife were drinking coffee before going to work.

The federal agents had a warrant. They were looking for evidence of cockfighting. Carrano was made to sit in his kitchen while they searched the premises. There was no evidence because, well, Mr. Carrano isn’t a cockfighter. Unfortunately, that didn’t protect his birds. Carrano’s birds are housed some 300 feet from his driveway. According to neighbors and others who witnessed their actions, the people from ASPCA put the birds in boxes, dropped them on the ground, tossed them around, and rolled them to their trucks, all of which is very stressful for the birds that have been raised from eggs on the property. An ASPCA truck also drove off and broke the end of his driveway as it was leaving.

According to Mr. Carrano, he had five or six hens who were sitting on large nests of eggs getting ready to hatch. The agents and ASPCA personnel broke all of the eggs so they couldn’t produce new chicks. They took all 70 of his hens and all of his roosters. These were birds that Carrano had bred and raised himself. He interacted with each bird several times per day and could identify each one on sight.

Carrano’s farm was scoured and his birds seized, and despite no evidence of cockfighting or raising and trading roosters for cockfighting, he was charged with conspiracy to do so. With the federal charges, he lost the right to keep his legal handgun, and is prohibited from leaving the state. Carrano’s case is being adjudicated in New York City, which is several hours from his home. That, along with staggering legal fees, has resulted in significant hardships for he and his wife.

In the video below, Thomas Carrano and his wife, Gina, give their account.

Carrano described how ASPCA activists behaved during the course of the raid. “They had me detained to my kitchen, so I could not leave my house. The ASPCA had a pizza party on my driveway as they were dropping my life’s work of preservation all over the yard, like garbage.”

According to Carrano, neighbors who witnessed the raid told him how one of the ASPCA trucks got hung up on a retaining wall at the end of his driveway, and broke it. A tow company had to remove the truck after the incident. 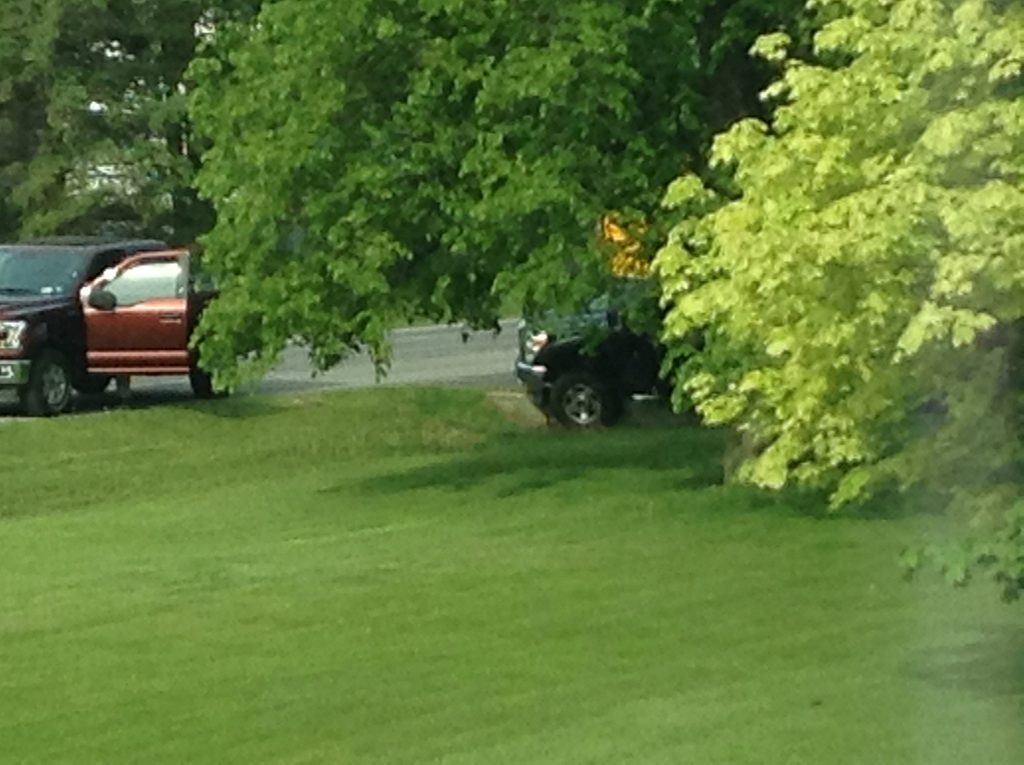 The ASPCA seized Carrano’s birds, which are being held in a facility under ‘deplorable’ conditions. According to Carrano, “My birds were all taken off my property after being inspected and found all in good health. The eggs were destroyed and 20 chicks, 2 days old, were taken as well.” He continued,“They took our heat lamp due to the fact that they did not have what they needed to properly care for our birds. We were asked several times to forfeit our birds. We obtained permission, after 5 months, to go and see them.”

Apparently ASPCA zealotry has lead to the deaths of many of Carrano’s prized birds. He said,“Some of them had died, others were not accounted for. One hen we had had for fifteen years was missing. The conditions were deplorable as compared to our farm. At the farm we kept them in large pens with grass available where they could ‘free range.’  At the ASPCA facilities, they were in very small pens. There were rat holes visible and it was clear that they were not being properly cared for. Many birds had “feather picking” due to being overcrowded. This was most disturbing in light of all the commercials that say the ASPCA rescues birds that are overcrowded and yet that is how our birds are being kept. It is heartbreaking to see them in the condition. To add insult to injury, they threatened to sue us for the care of our birds who we never signed over to them and will never sign over to them. We are very concerned that more may have died and that is a great injustice.”

A legal defense fund has been set up for Carrano by friends, and neighbors have rallied in support of him in hopes of saving his farm, and the seized birds. Carrano explained, “My birds are dying and missing in the care of the ASPCA, If you go to Tommy Carrano legal defense fund you can also see all the interviews of my neighbors. They are outraged.” He concluded, “There was nothing of this farm when I bought it. Nine years of hard work and it was taken in half a day.”

Carrano’s case is set to be heard in New York’s Southern District Court on January 18. His legal team will be asking for a general dismissal of the charges. 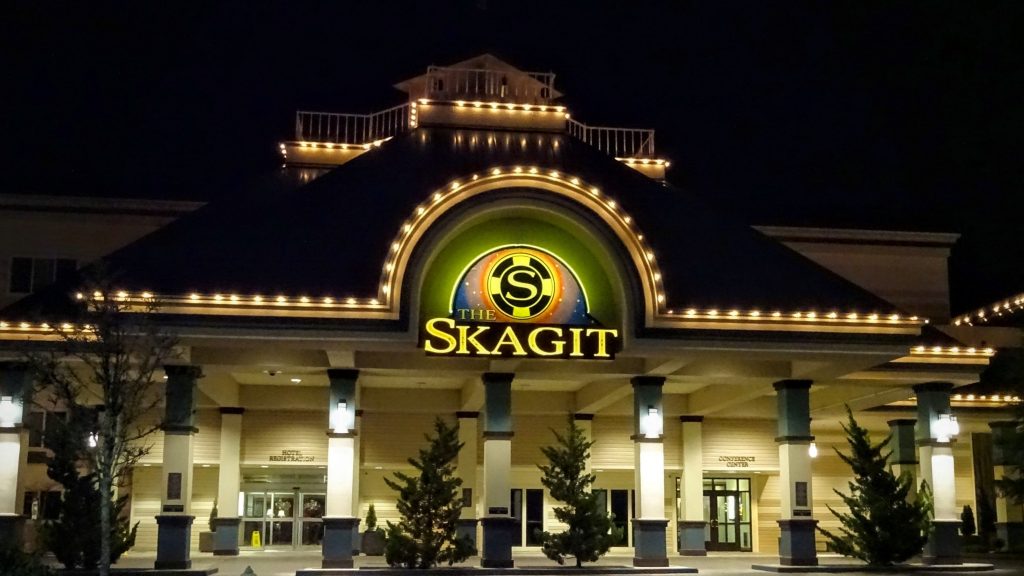 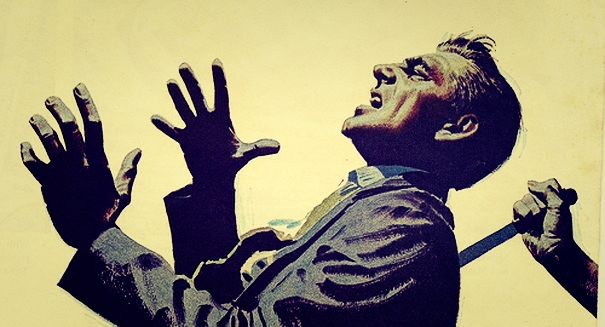 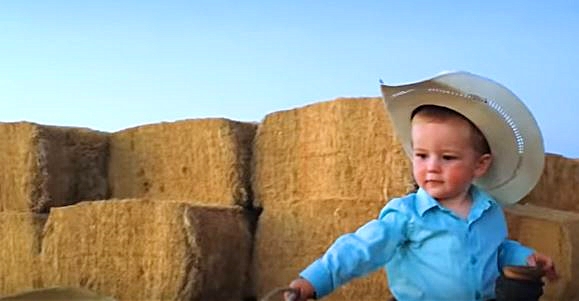