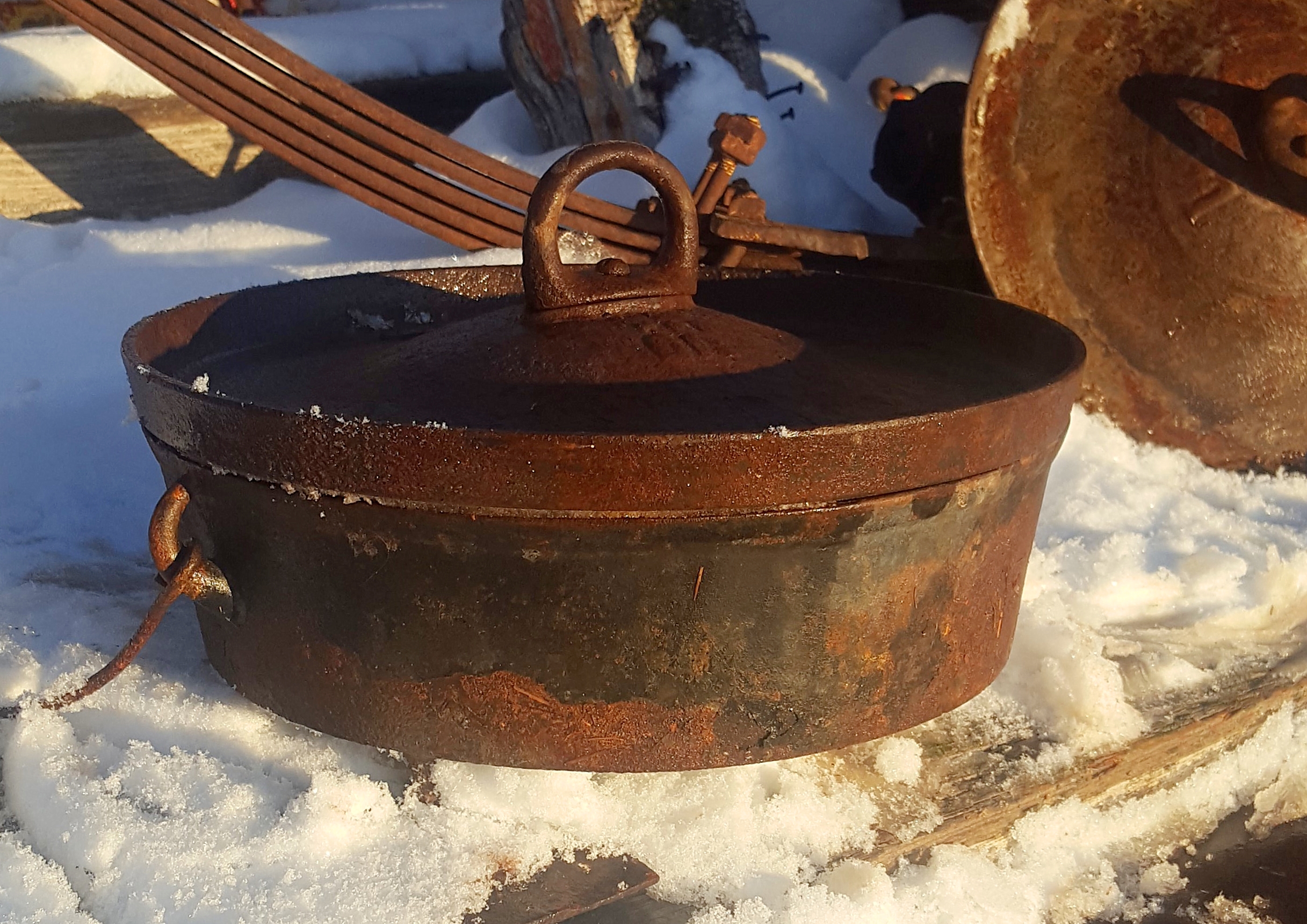 Beginning with the Basque sheepherders, over a hundred years ago, the peculiar tradition of imprinting the Christian cross in the top of Dutch oven bread took a path that created the Holy Grail of Dutch ovens. But Christian symbolism is not its only significance, it is said the sign of the cross carries with it protective powers.

Search for the Holy Grail of Dutch Ovens

About everyone knows what a Dutch oven is and what they are famous for; cooking fabulous food that makes your mouth and spirit soar, and for good reason. The flat bottom steep sided ovens of the cow and sheep camps and hunting lodges and grandmothers’ kitchen are perfect for sealing in flavor and evenly heating every kind of food imaginable. Some of their appeal is the nostalgia of a simpler time, but in fact the superior cooking performance of the humble Dutch oven is unsurpassed!

I cannot remember a time growing up when we did not have a Dutch oven, but my father used it mostly when we were camping ,hunting or cooking on the wood stove at our primitive cabin on the south fork of the Salmon river in Idaho. We loved our little oven and curiously enough, my parents preferred the kind without legs for their greater versatility on a hot flat stove. The legged variety usually comes with a lipped lid to hold briquets or hot coals and they are best in my opinion around a campfire or the open range.

Dutch ovens actually come in all styles and sizes from little number 8’s to 16 or 20 or bigger, to cook lots of food for large gatherings. When one starts cooking with cast iron its kinda inevitable that you begin to accumulate ovens. My first was a legged number 12 and it was soon followed by two more. I then acquired a couple 14’s and a deep 12 simply because it was the same  capacity as a 14. Of course, then it was necessary to pick up some commemorative Dutch ovens because, after all, they won’t come around again. To this day, I have a couple dozen and they still keep coming. I should point out that great care should be taken when storing ovens, as the can multiply, as if by magic. This phenomenon is similar to an unexplained multiplicity of guns appearing in a gun closet.

The term “Dutch oven ” became so popular that by the 1900’s virtually all black cast iron vessels were called Dutch ovens. Oregon trail pioneers who were interviewed around the Turn of the Century retroactively called their pots by that name. The oldest dutch ovens I have ever acquired were patented in 1887.

Of course most ovens are made of gray caste iron which blackens from repeated exposure to heat and oil.  An oven that is nighttime black is called ‘cured.’ We also use the term ‘seasoned’ to describe an oven that has had the cooking surface glazed over so that food will not stick. If done correctly they work for generations.  If done wrong they can simply be burned out and retreated, so in fact there is no such thing as a ruined Dutch oven–unless its been run over by a loader. These days, pre-seasoned Dutch ovens can be purchased, thus saving the novice time and effort.

In the days when we cured our own Dutch ovens, the best way to start was to fill it about a third with natural lard and have a scone fry.  Starting the cure process required about 400 degrees at 40 minutes, and then the first  two weeks staying away from high acid dishes. In no time your oven was ready to go.

As a young Boy Scout leader I really enjoyed honing my skills with able testers who devoured anything– whether good or bad–and always avowed it was better than their mother’s. That’s an opinion I never tried to dissuade. Perhaps I shall not say more on that subject.  Some of those mothers still live around me!

Most Dutch oven dishes are rather easy to prepare. I personally prefer those that take the least time. I have cooked for family reunions, scout camps, wagon trains, fairs, mule shows, sheep camps, and cow camps. I have competed in lots of dutch oven cook offs in the past,but for the last 10 years or so I only do cowboy cooking. The one item you can’t hurry in a Dutch oven is bread. I believe it is the toughest food to do well using this technique. All heat comes from a wood fire only and this makes bread baking even tougher as an even, constant heat about 350 degrees is tough to maintain.

When baking Dutch oven bread there is a custom that all real cowboy cooks follows faithfully, though its rarely explained. You must use your knife to cut one cross or three crosses in the top of the bread before baking. This of course, is in honor of our Christian faith and goes back so many generations none of us know its inception. But we believe that from the time of Christ his followers have practiced this tradition. Beginning with the Basque sheepherders, over a hundred years ago, the peculiar tradition of imprinting the Christian cross in the top of Dutch oven bread took a path that created the Holy Grail of Dutch ovens. But Christian symbolism is not its only significance, it is said the sign of the cross carries with it protective powers.

I grew up in southwest Idaho with many Basque neighbors and friends, and the story I heard again and again was that a certain Basque herder had an enemy that poisoned his flour with the intent to kill him. But since he had cut a cross in the bread he received Divine protection and suffered no ill effects. His enemy was so surprised his victim survived, that he ate some of the bread himself, and it killed him!

There is a another variation of this tale. I was cooking for Basque days in Gooding Idaho about 30 years ago and related the story.  A delightful matriarch of many years and a strong Old Country accent said,”You got the story wrong!” I asked her immediately what was the right version. She replied, and I quote verbatim, “He make de bread! He cut de cross! But his enemy no eat, his dog did and he die!’  Which of course prompted me to say, “Well then, the dog wasn’t Christian.”

I’ve since made the habit of asking every Basque I meet about this tale. The Idaho Bascos from Mountain Home East and Northern Nevada all agree it was the dog.

Regardless of which tale prevailed, roughly a hundred years ago it was so popular that Lodge Wagner and possibly others attempted to sell more Dutch ovens cast lids with crosses in the lids so that when the bread rose while baking, the prerequisite cross was there for you. The problem with a smooth lid is that you can cut a cross, but when the bread lifts the lid the cross is gone. Virtually all of the old sheep herding families I know are aware of these ovens and most still have at lease one of them. Ike Cortibitarde of Marsing had two. The Panzeris have some. Goldarez, Betia, Aspiri–the list goes on, and of course many non-Basque had them as well. Jerry Weber of Greenleaf, Idaho was from a herding family and he had one. Joe Pavco of Gooding told me he thinks he still has his dad’s. He is in his nineties so–if his grandkids don’t find out about it–I might get that one!

I’ve known of the cross lid ovens all my life. I check every antique store I see. I have seen 2 styles; one with a single cross, and and another with 3 crosses; 1 big and 2 smaller in similitude of the crosses on Calvary.  I bet I’ve seen 12 to 15 and heard of a lot more but actually getting my hands on one? It is a Dutch oven fantatic’s search for the Holy Grail!

Sawtooth Delight! (Camp spuds)
2 lbs chopped bacon
Potatoes
I green bell pepper
1/2finely diced jalapeno
1 medium onion
Season salt
1 1/2 lb shredded cheese
#12 Dutch oven
Directions;
Put the oven over a medium heat either stove top or camp cooker(gas) or if a purest you are 8 to 10 briquets under the oven. Cook the bacon first till nearly done then add thinly sliced potatoes,onions peppers and seasoning. Stir occasionally, being careful not to burn, till the ingredients are all cooked, then sprinkle shredded cheese on top and pull from heat source and let cheese melt. Basically you will use enough spuds to fill the oven (with all ingredients)I like to fill about an inch from the top, if you are going the briquet route, put 12-15 on top. I should point out that these are much better when you are tired from hiking, fishing or have just killed a big bull elk that morning! 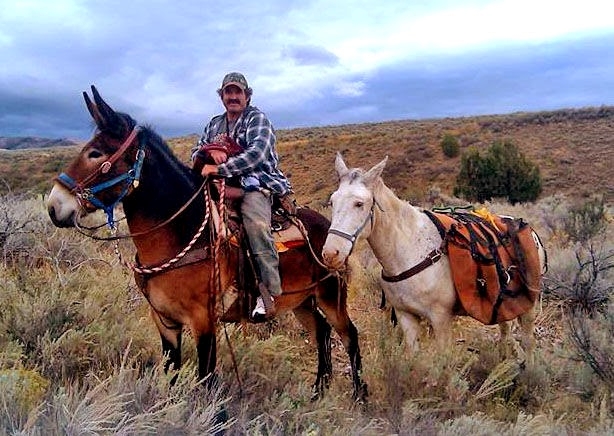 Tony Clapier can be reached at clapierjackstock@yahoo.com

Tony Clapier grew up in Caldwell, Idaho on a hay and cattle ranch. He has worked horses and mules all his life and raises mules and mammoth jackstock in Rupert ,Idaho where he has resided for the last 30 years. He restores horse drawn artifacts trains teams and puts up his own hay!.He Dutch oven cooks for pleasure. Is a serious student of the Oregon, Mormon and other trails. He raised 7 children and has 13 grandchildren. He loves visitors but cautions folks to be careful looking at his mules! After seeing what’s in his corral , most people go home and kill everything in their corral and start over! 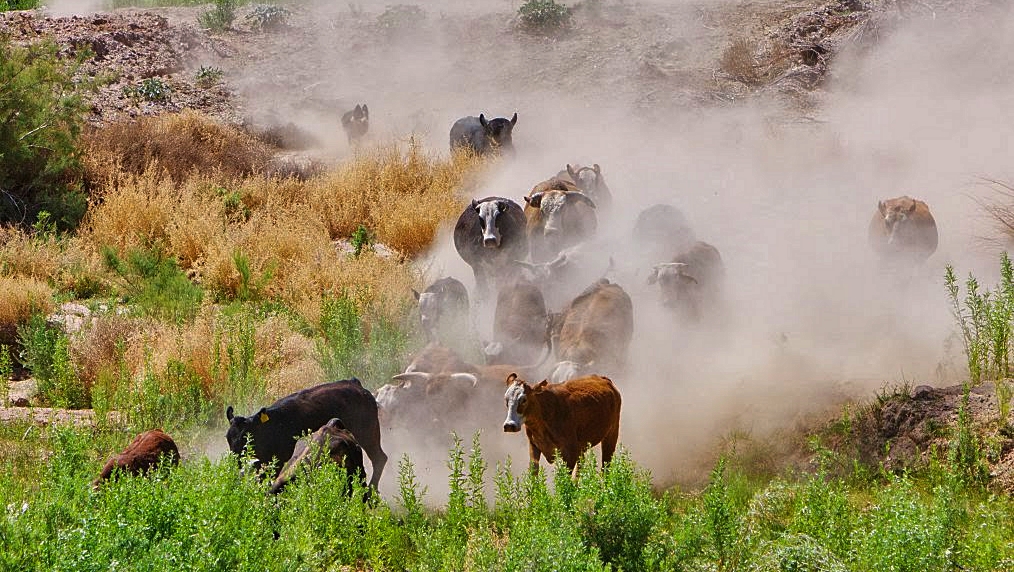 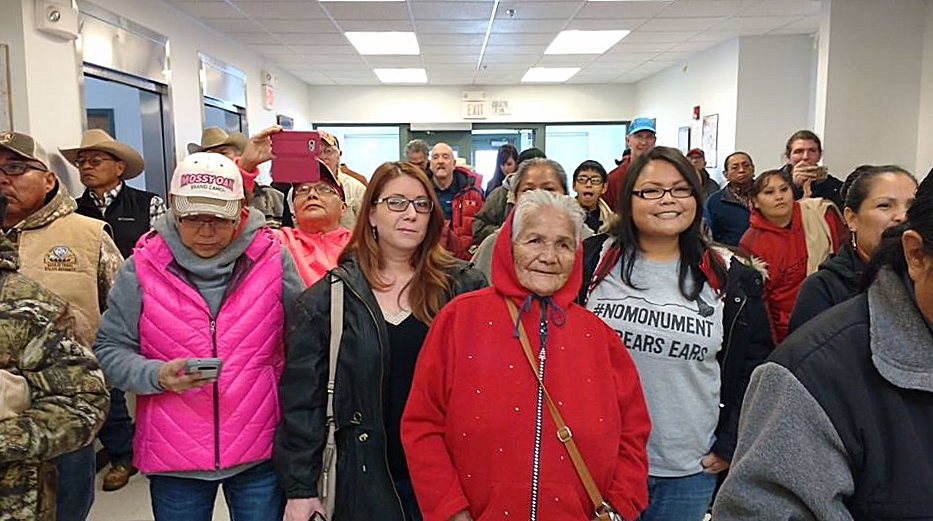 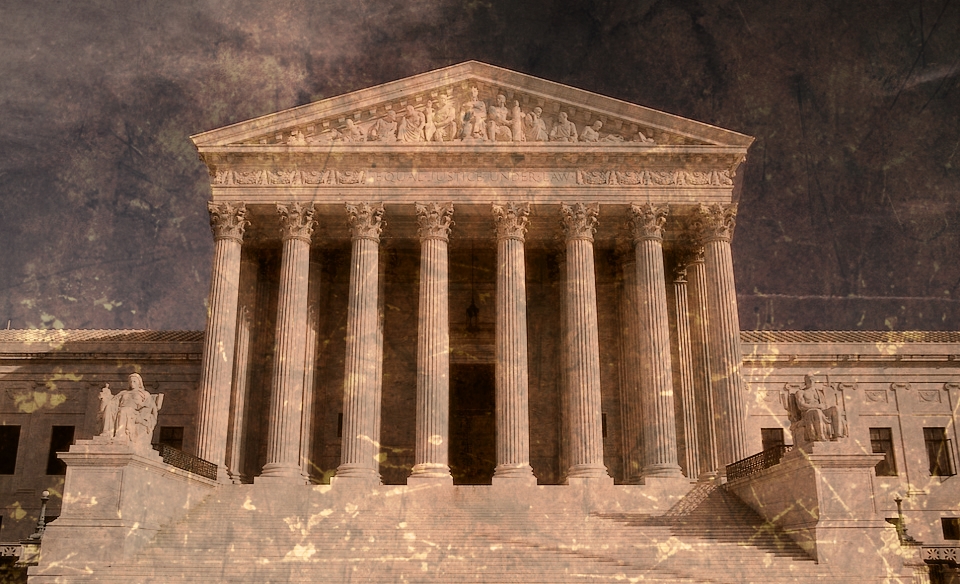