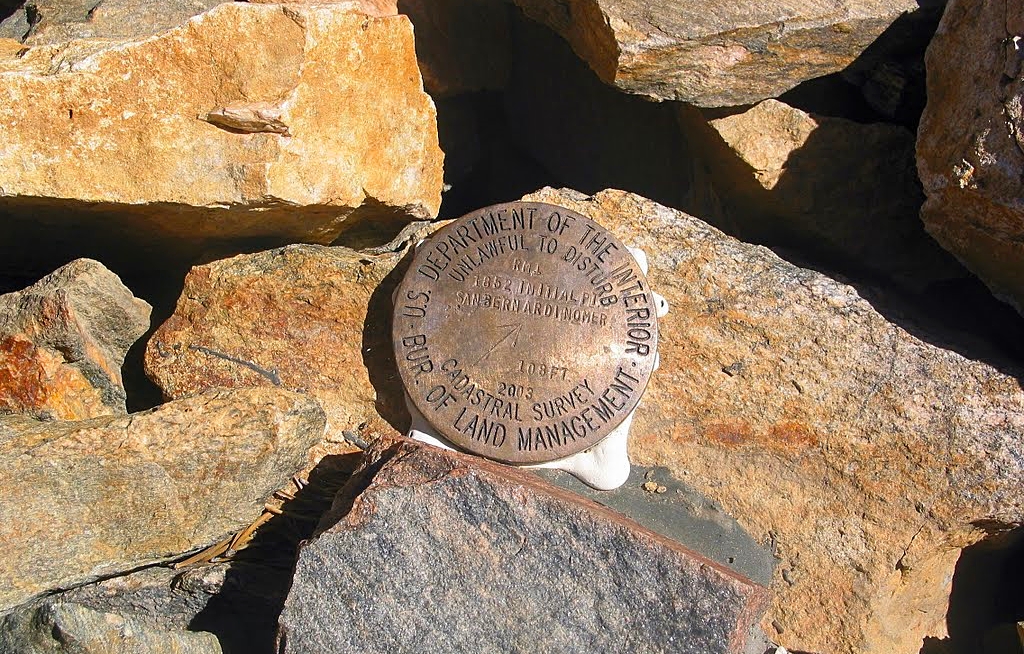 “The bill also protects landowners if the BLM determines that the property that was previously believed to be private property should be reclassified as federal land.”

“We’ve heard from farmers and ranchers across the West who have faced fines and criminal charges or have been forced to relinquish property they believed to be their own following BLM resurveys and reclassifications of federal land,” Tipton said. “The families who have lived and worked on the land for multiple generations shouldn’t be punished for survey errors that were originally made by the federal government.”

The REAL Protection Act would create a more transparent and equitable process for conducting resurveys by requiring the BLM to notify all property owners with land that neighbors federal land identified for a resurvey at least 30 days before the process begins.

The bill also protects landowners if the BLM determines that the property that was previously believed to be private property should be reclassified as federal land. The REAL Protection Act would give the private landowner the right of first refusal to purchase the land for fair market value or be reimbursed for the fair market value of any significant improvements they made to the land. Additionally, the private landowner may not be charged with trespassing unless they used the property after they had knowledge that the land was owned by the federal government.

“Years ago, in Mesa County, Colorado, a private landowner was fined over $250,000 and charged with trespassing and the illegal removal of sand and gravel from federal lands after the BLM reclassified the land he thought he owned,” Tipton added. “The REAL Protection Act is a common sense policy that would make sure this doesn’t happen to other farmers, ranchers, and landowners.” 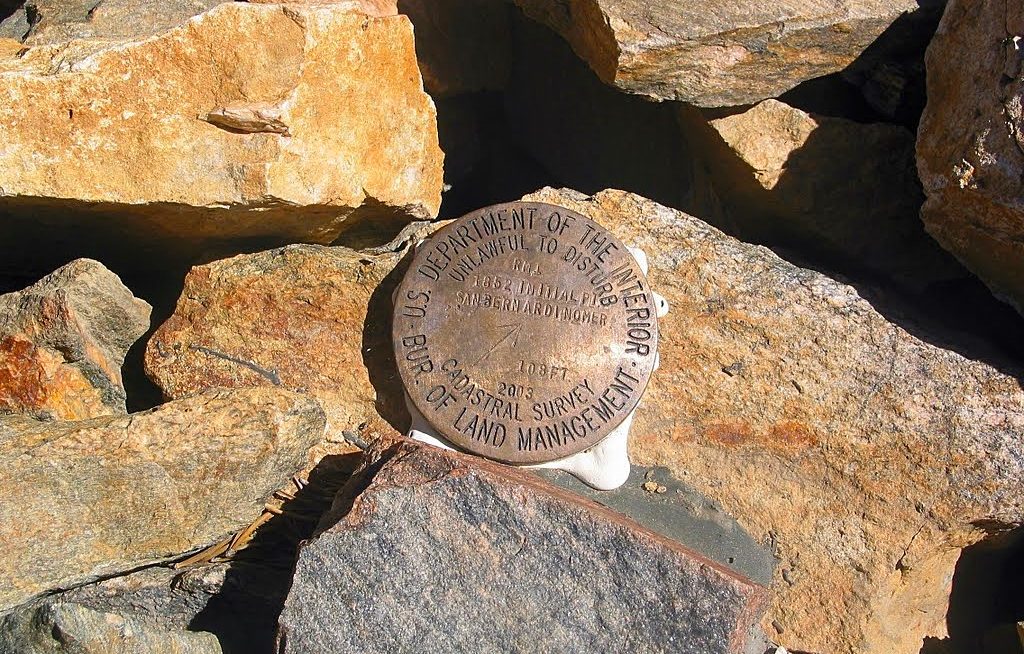 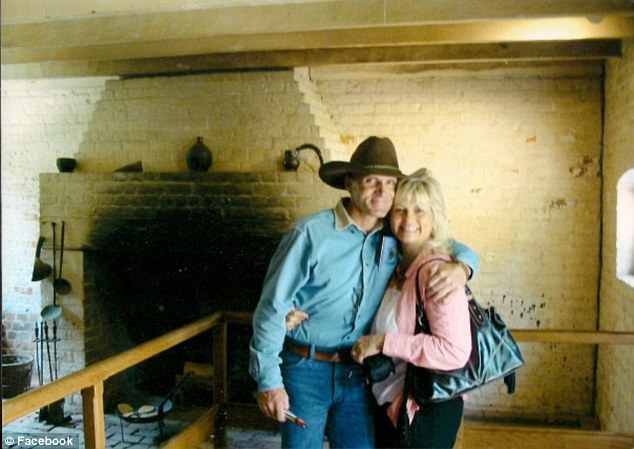 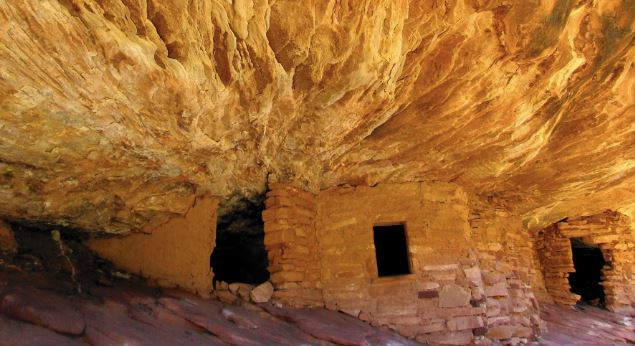 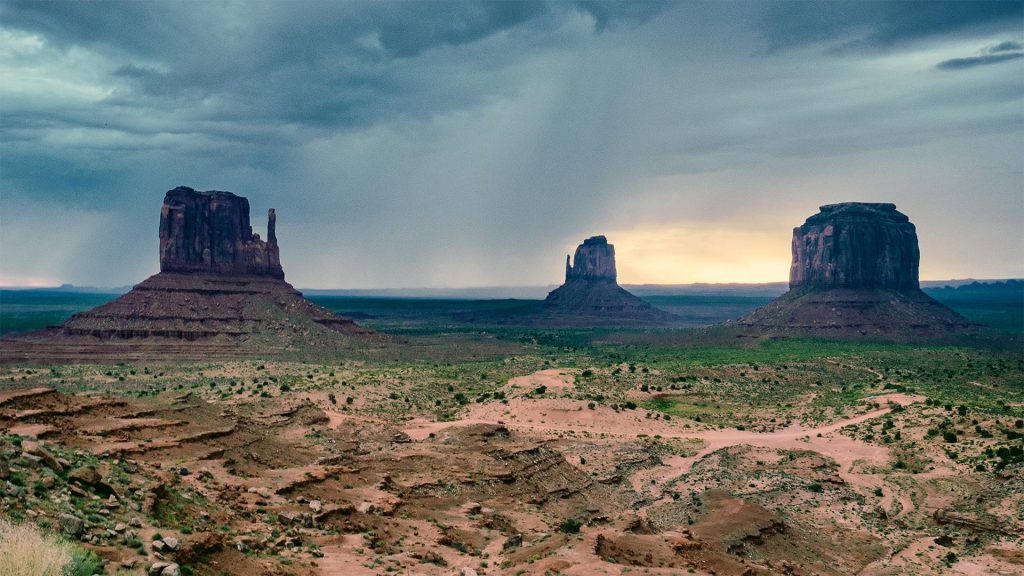