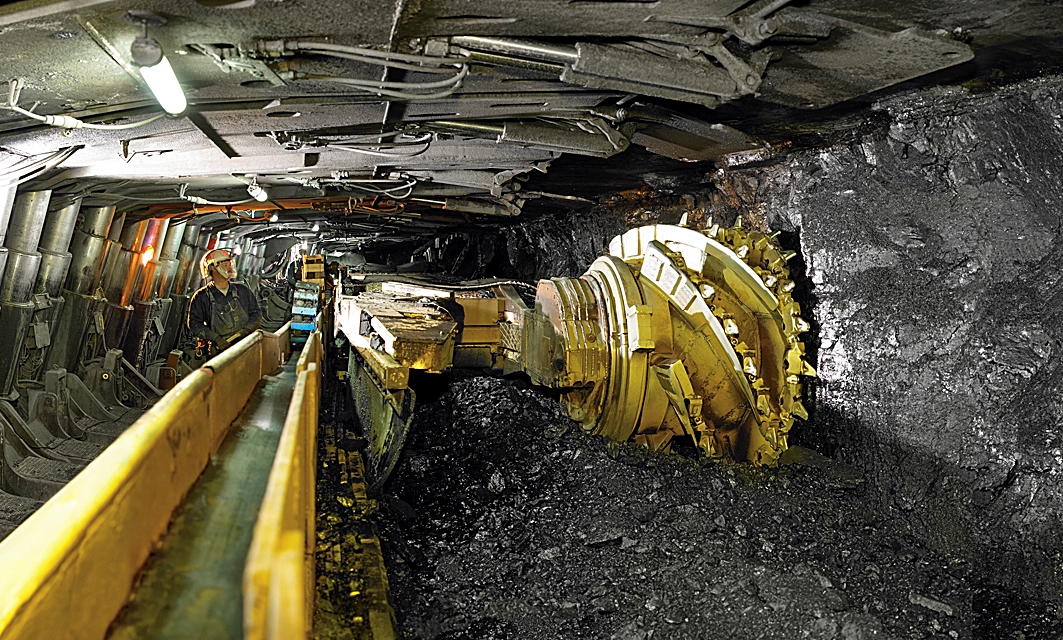 The Tribune reported the “crash of the coal mining industry in southern West Virginia has left hundreds of residents in charge of their own small water systems – some of which date to the Civil War.”

REPORT: Mine Closings Have Made Coal Country’s Drinking Water Worse

An in-depth report on water infrastructure around the U.S. found coal mine closings in West Virginia have only made things worse for coal country’s drinking water.

“As many as 63 million people – nearly a fifth of the country – from rural central California to the boroughs of New York City, were exposed to potentially unsafe water more than once during the past decade” based on Environmental Protection Agency (EPA) data, The Texas Tribune reported.

The worst water quality violations tended to occur in rural areas where natural chemicals found in the ground need to be filtered out, but many of these places, including coal country, are struggling to pay for the upkeep.

The Tribune reported the “crash of the coal mining industry in southern West Virginia has left hundreds of residents in charge of their own small water systems – some of which date to the Civil War.”

“Residents in the mountains of Wyoming and Fayette counties say they are getting too old to maintain water treatment plants and pipes,” The Tribune found, “and they lack funding to carry out proper treatment on the water, which comes from springs in old coal mines.”

In southern West Virginia coal country, a number of communities failed to test their water hundreds of times after the miners that operated them left when their camps shut down. Many of these systems are now run by the residents.

“Everybody just up and quit,” said lifelong resident Jessica Griffith, who drank untreated water from an old coal mine for nine months before learning it wasn’t being tested. “There was no warning, no nothing. Nobody handed it over to anybody else.”

The stay-at-home mom and her neighbors say maintenance seems like a full-time job, and they can only afford to patch up leaks and fix busted pipes.

“We’ve just been trying to keep the water flowing because we don’t have the money to treat it,” Griffith said. “We don’t know how to treat it.”

Environmental regulations and competition from natural gas have taken their toll on Appalachia, forcing the closure of coal-fired power plants and many of the mines supplying them.

However, Appalachia’s water woes have not gotten as much media attention as the lead crisis in Flint, Mich., that unfolded at the tail end of the Obama administration.

EPA knew about the problem for months but made no effort to inform the public until after the crisis came to light. The top EPA official in the region resigned and several state officials have been charged with crimes. 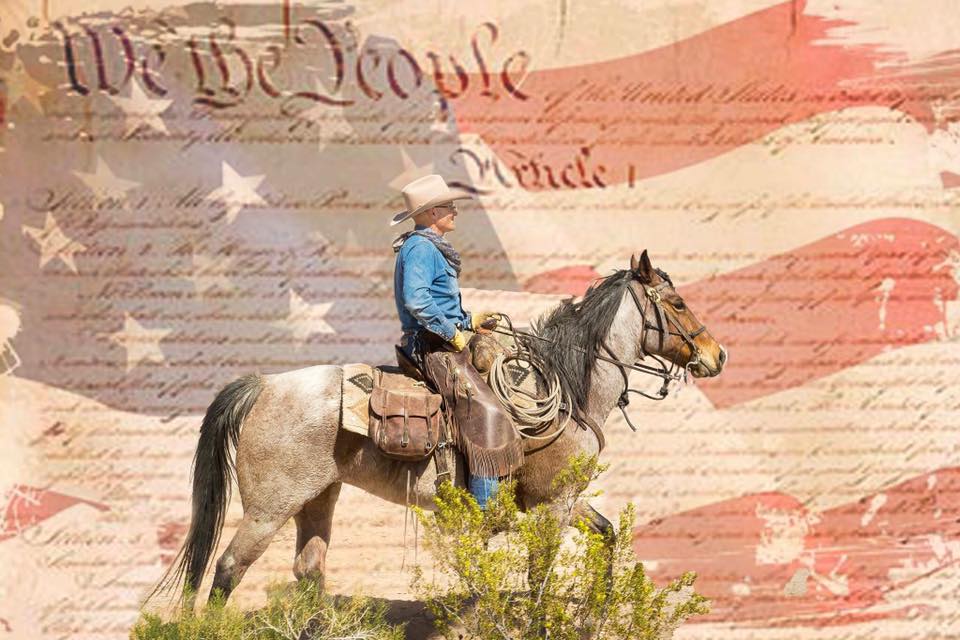 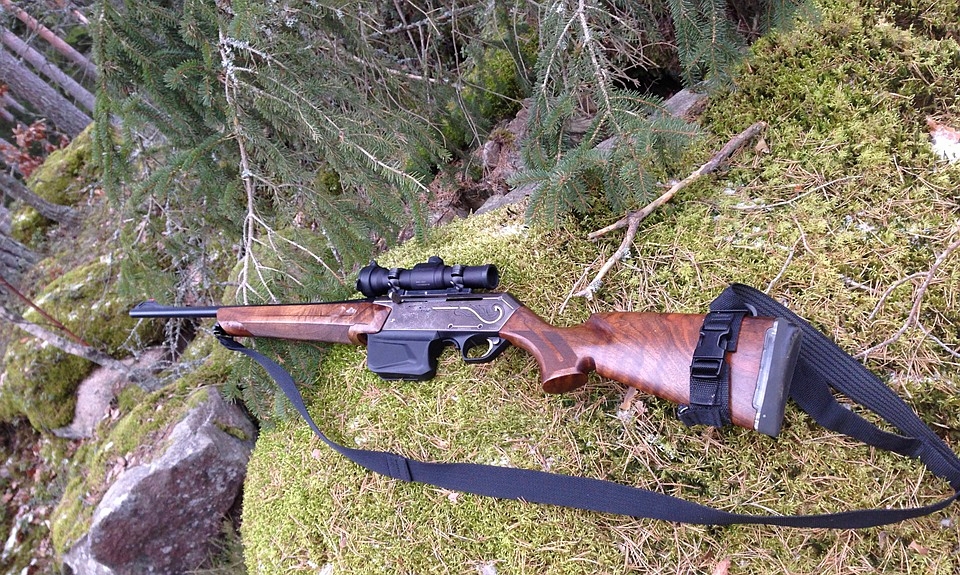 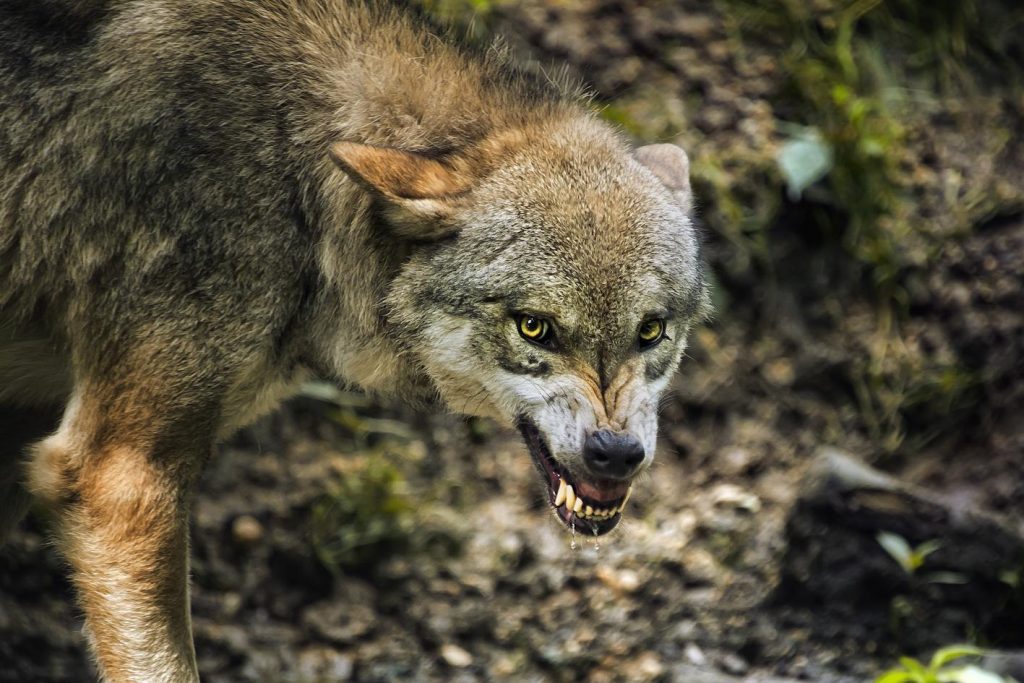