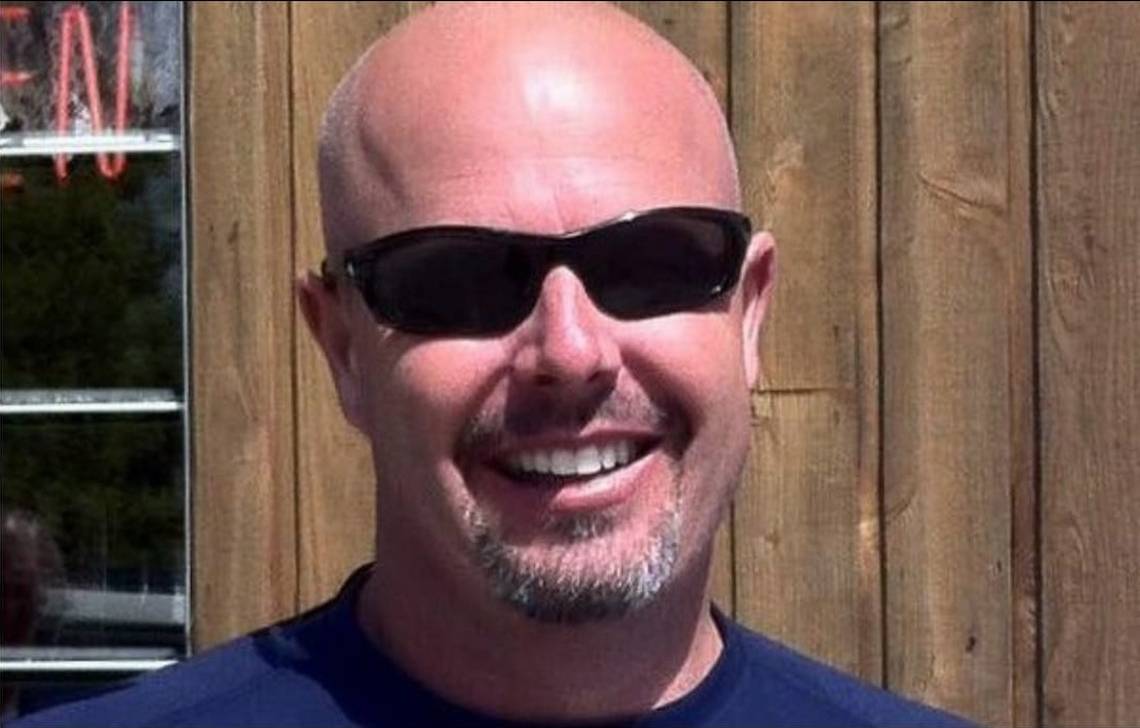 The lawsuit alleged that federal agents “sought to wage economic and financial warfare against the ranchers by imposing restrictive grazing permits and fees, and limiting the number of cattle that could graze upon those lands,” and incited the armed confrontation in April 2014.

An Idaho man who served prison time for his role in the 2014 Bunkerville standoff before charges against him were thrown out has sued the federal government for $100 million.

Todd Engel was initially sentenced to 14 years behind bars, but then a judge dismissed charges against rancher Cliven Bundy and other lead defendants in the case. After an appeals court ordered a new trial for Engel, prosecutors agreed to drop charges against him.

“Normally federal prosecutors, as advocates, enjoy near absolute immunity from lawsuits over their conduct,” Henderson attorney Craig Marquiz, wrote in the lawsuit. “However, when, as here, prosecutors abandon the confines of their offices and assume the role of an investigator, they are exposed to the same liability which attaches to any officer or investigator for performing that investigative function.”

A Nevada DOJ spokeswoman did not offer the Review-Journal a comment on the lawsuit Monday. FBI and BLM officials could not be reached.

Engel initially was convicted in April 2017 while representing himself on charges of obstruction of justice and interstate travel in aid of extortion during the first of three trials in the case.

At his sentencing about a year later, his lawyer asked U.S. District Judge Gloria Navarro, the same judge who threw out charges against Bundy, to do the same for Engel.

In the lawsuit, Engel’s lawyer wrote that he learned of the impoundment of Bundy’s cattle while watching Fox News, and grew concerned when he saw a news report about helicopters and heavily-armed federal agents in Mesquite. He took to social media and other news outlets “to gain additional information as to what was taking place and why.”

At his trial, prosecutors said Engel traveled to Bunkerville with the intent to commit violence against Bureau of Land Management officers who were executing a court order.

The lawsuit alleged that federal agents “sought to wage economic and financial warfare against the ranchers by imposing restrictive grazing permits and fees, and limiting the number of cattle that could graze upon those lands,” and incited the armed confrontation in April 2014.

The suit also stated that the government carried out the roundup operation “in a brutal, violent and aggressive manner,” in order to force Bundy and his supporters “to react or otherwise respond physically.” 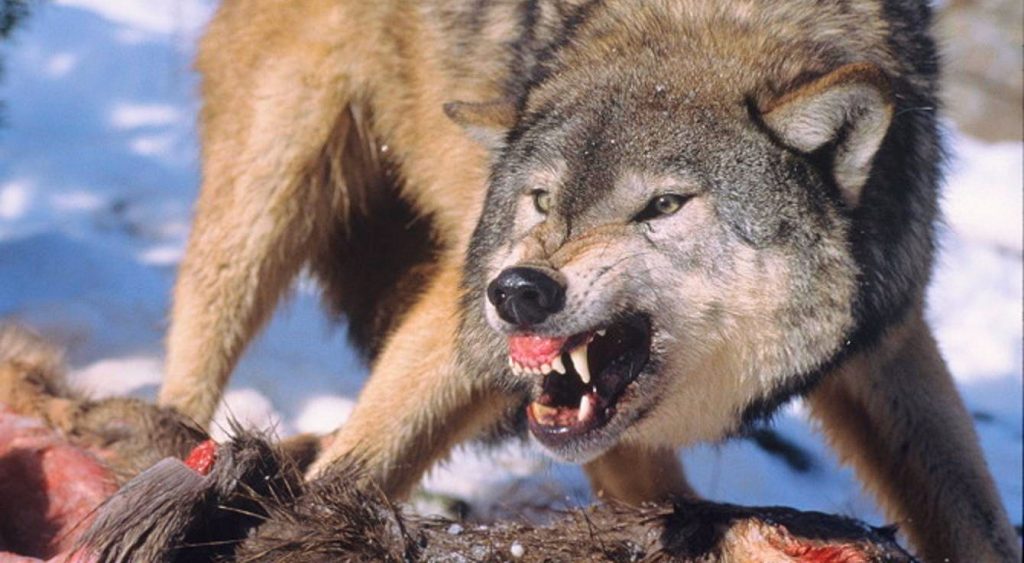 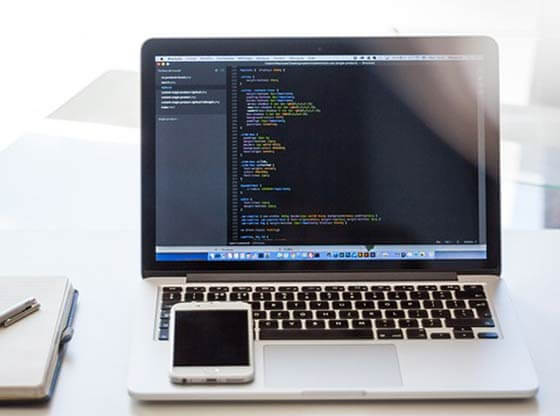