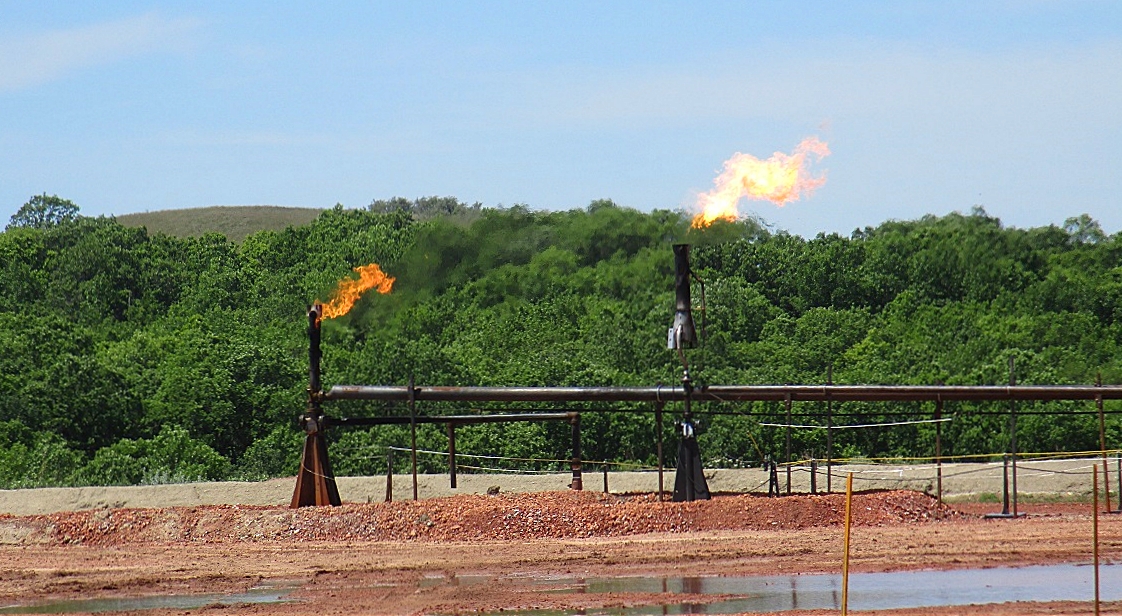 This 2016 Obama rule included numerous administrative and regulatory burdens that are not necessary and would have significantly hindered job creation, energy production and economic growth. Further, the revised analysis by the Trump Administration found that the Obama rule’s compliance costs for industry and implementation costs for the BLM would exceed the rule’s benefits by nearly a billion dollars over a ten-year period.

The Bureau of Land Management (BLM) under President Obama was tasked with enforcing a ‘venting and flaring’ rule that, if implemented, would devastate small energy companies by charging royalties for wasted natural gas. As one justification for the venting and flaring rule, the Obama Administration cited a 2010 GAO study that claimed unregulated venting and flaring was costing tribal members and taxpaying Americans up to $23 million per year in lost royalties. Obama’s 2016 proposed rule stated:

The Bureau of Land Management (BLM) is proposing new regulations to reduce waste of natural gas from venting, flaring, and leaks during oil and natural gas production activities on onshore Federal and Indian leases. The regulations would also clarify when produced gas lost through venting, flaring, or leaks is subject to royalties, and when oil and gas production used on site would be royalty-free. These proposed regulations would be codified at new 43 CFR subparts 3178 and 3179. They would replace the existing provisions related to venting, flaring, and royalty-free use of gas contained in the 1979 Notice to Lessees and Operators of Onshore Federal and Indian Oil and Gas Leases, Royalty or Compensation for Oil and Gas Lost (NTL-4A), which are over 3 decades old.

Problematic from the beginning, the venting and flaring rule essentially gave the BLM regulatory powers over air quality, which are reserved for the Environmental Protection Agency (EPA). Due to a number of legal actions against its implementation, and ultimately the election of President Trump, the rule never went into effect. It has nevertheless, with its prohibitive costs to small producers, hung like the Sword of Damocles over the oil and gas industry. Fortunately, the BLM, with its new focus on America First energy production, has agreed to scrap the Obama era rule. On Tuesday, the Western Congressional Caucus issued a press release stating:

The (BLM) Waste Prevention, Production Subject to Royalties, and Resource Conservation Rule – colloquially known as the Venting and Flaring Rule or the BLM Methane Rule – represents one of the Obama Administration’s most egregious abuses of executive power designed to stifle responsible energy production on federal lands. This 2016 Obama rule included numerous administrative and regulatory burdens that are not necessary and would have significantly hindered job creation, energy production and economic growth. Further, the revised analysis by the Trump Administration found that the Obama rule’s compliance costs for industry and implementation costs for the BLM would exceed the rule’s benefits by nearly a billion dollars over a ten-year period. Obama’s BLM exceeded their statutory authority with this new regulation by attempting to regulate air quality – an authority that by law is vested solely with the EPA. Methane emissions from oil and natural gas have significantly declined in recent decades without the blunt cudgel of duplicative federal regulations – and at a time when oil and gas production in the U.S. has surged.

The BLM’s proposal for revising the rule is in alignment with President Trump’s ‘America First’ energy priorities. Early last year, President Trump and Secretary of the Interior, Ryan Zinke, outlined a plan to cut regulations and reduce the costs of regulatory compliance (Executive Order 13771, Reducing Regulation and Controlling Regulatory Costs). The current proposal would rescind requirements laid out in the 2016 rule, including; regulations on well drilling, completion and maintenance; gas capture; storage equipment; and measuring and reporting on the amounts of gas lost through venting and flaring.

Like other economic sectors, the domestic energy industry is on the upswing, and revising the venting and flaring rule will likely warm up the cold feet of companies apprehensive about its expensive and time-consuming regulatory burdens. 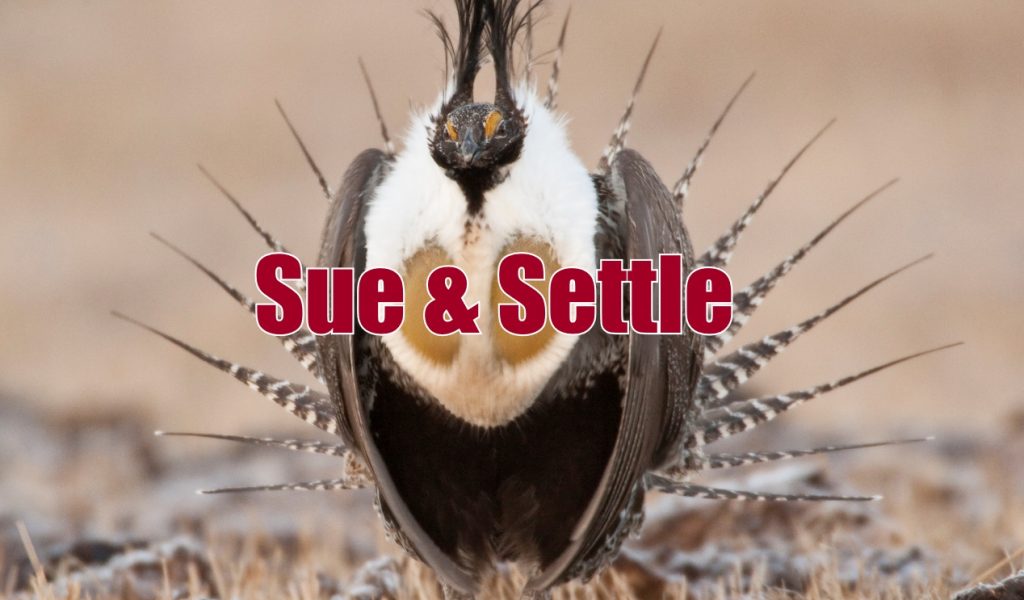 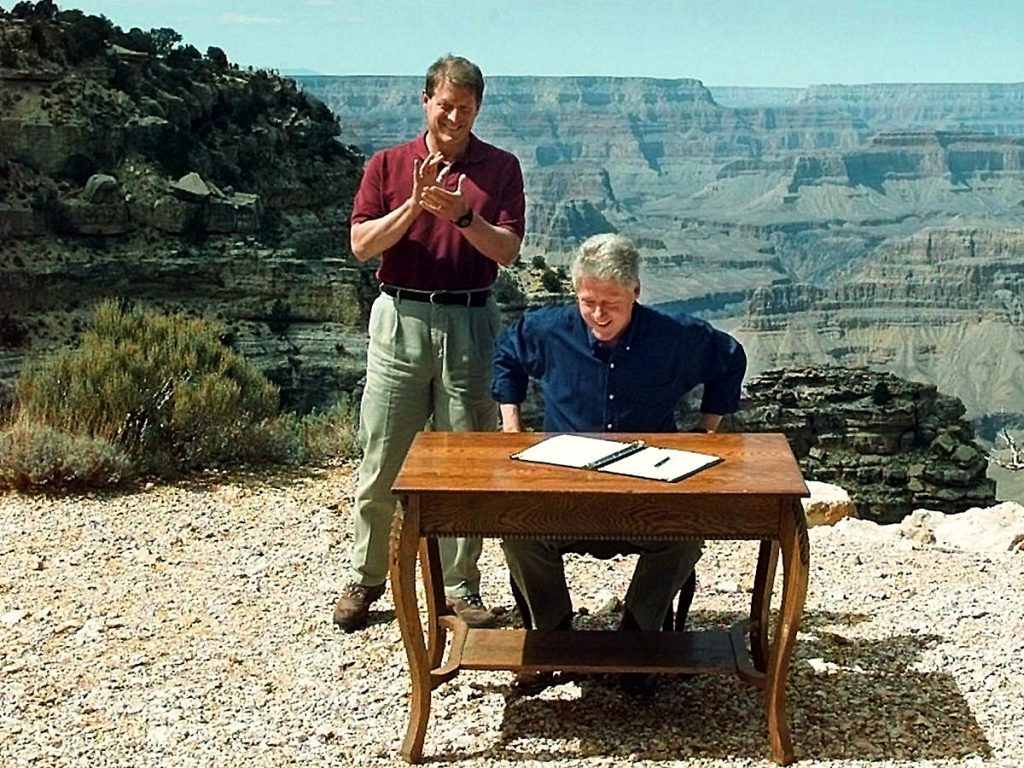 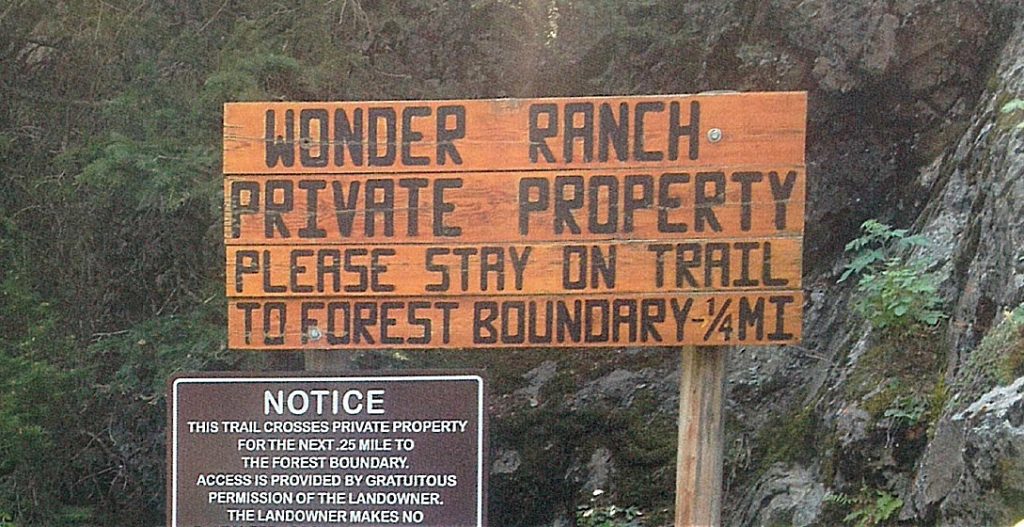