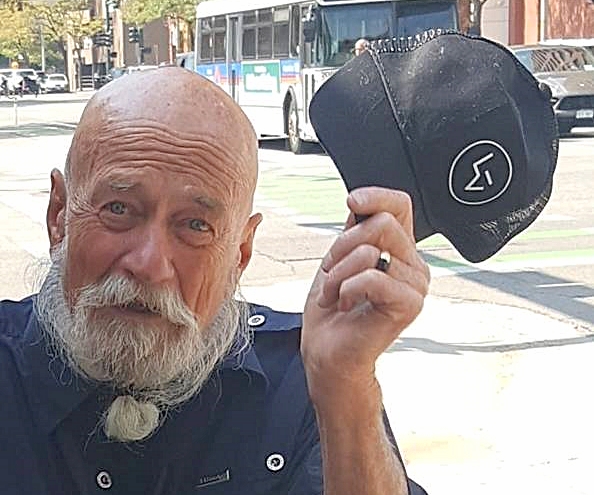 The Navy veteran argued that he didn’t violate the Clean Water Act because digging the ponds did not discharge any soil to navigable waters, since the trickle in the channel didn’t constitute navigable waters. The largest navigable body of water anywhere near the Robertson home is more than 40 miles away, Francois said.

This Veteran, Who Supplied Water to Firefighters, Went to Prison for Digging Ponds

An elderly veteran who ran a business supplying water to fight forest fires was prosecuted by the federal government and sent to prison for digging ponds on his own property, one of his lawyers says.

Joe Robertson, a Navy veteran from Montana, was 78 when he was convicted and sentenced to 18 months in federal prison and ordered to pay $130,000 in restitution through deductions from his Social Security checks.

Robertson, whose business supplied water trucks to Montana firefighters, dug a series of small ponds close to his home in 2013 and 2014. The site was a wooded area near a channel, a foot wide and a foot deep, with two to three garden hoses’ worth of flow, according to court documents.

The liberal Left continue to push their radical agenda against American values. The good news is there is a solution. Find out more >>

The U.S. government prosecuted Robertson for digging in proximity to “navigable waters” without a permit, a violation of the Clean Water Act administered by the Environmental Protection Agency and the Army Corps of Engineers.

Tony Francois, a senior attorney with Pacific Legal Foundation, a nonprofit, public interest law firm specializing in property rights, described the events leading up to Robertson’s prosecution during a panel discussion Monday at The Heritage Foundation.

Also on the panel was Kevin Pierce, vice president of Hawkes Co., a Minnesota-based family business that harvests peat for golf course greens. Daren Bakst, Heritage’s senior research fellow for agriculture policy, was moderator of the event, called “Horror Stories of EPA and Corps Overreach under the Clean Water Act.”

Pacific Legal Foundation filed a petition on behalf of Robertson, asking the Supreme Court to review his case, which turns on the definition of “navigable waters.”

The Navy veteran argued that he didn’t violate the Clean Water Act because digging the ponds did not discharge any soil to navigable waters, since the trickle in the channel didn’t constitute navigable waters.

The largest navigable body of water anywhere near the Robertson home is more than 40 miles away, Francois said.

Because Robertson lived in a wooded area that is “increasingly fire prone,” he was “concerned about the safety and vulnerability of his property,” Francois said. He built the ponds “with a view toward being well-prepared should a fire strike.”

The Supreme Court is expected to decide in April whether it will hear Robertson’s appeal.

He was still on parole for the next 20 months when he died March 18 at age 80 of natural causes, according to his widow.

Pacific Legal Foundation filed papers this week to substitute Robertson’s widow, Carri Robertson, as the petitioner in the appeal to the Supreme Court.

Another case Francois cited concerns a proposed road in Marquette County, Michigan. The project, known as CR-595, would shorten the travel time between a nickel mine and a refinery 22 miles away.

The only route now available to the mine, called Eagle Mine, is three times as long, Francois said. The nickel mine, currently the only one in the U.S., is expected to bring about $4 billion in economic activity to the county, according to Pacific Legal Foundation.

The Marquette County Road Commission’s CR-595 proposal called for  a direct road from the mine to a refinery.

“The new route would bypass the city of Marquette altogether, eliminate nearly 30 miles of travel per trip, a million and a half miles annually, as well as save 500,000 gallons of fuel per year,” Francois said.

Since the proposed route goes through wetlands, however, the road commission sought a wetlands permit under the Clean Water Act. The state approved the permit, but the EPA rejected it.

“The final version [of the commission’s planned route] proposed to protect 63 acres of wetlands for every acre the road project would disturb,” Francois said. “But the EPA continued to object to CR 595 because in their view the commission still had not provided adequate plans to minimize impacts, and that its 63-1 mitigation ratio was not a comprehensive mitigation plan that would sufficiently compensate for unavoidable impacts.”

The EPA vetoed the commission’s plan and the Supreme Court declined a petition from Pacific Legal Foundation to review that decision.

Pacific Legal Foundation also represented Hawkes Co. in a 2016 case before the high court. In a 8-0 decision, the justices ruled that landowners have a right to challenge wetland determinations made by federal agencies.

Pierce, the Hawkes Co. official, described a difficult and arduous process to prevail over opposition from the Army Corps of Engineers to secure a permit allowing the company to expand on a 200-acre peat mining site. The company began the application process in 2006.

“I really don’t like how it worked. No. 1, there was a lot of fabrication from the Corps people, Pierce said at the Heritage event, adding:

They actually went to the landowner that we had the option to buy the land with. They sent two people up from St. Paul to his house for two and half hours for a meeting to try to convince him to sell the real estate to someone else, while we got $200,000 already invested in a permit application.

And they gave names and numbers of people who would buy it for preservation to sell it out from under us. Well knowing that we had options to buy and contracts with that landowner, which then forced us to have to buy the land seven years before we got our permit and had to follow through on it.

When I confronted them about it, they literally lied to me and said, ‘We didn’t know you had a permit or an option to buy.’ But then later in the conversation, they say, ‘Well, we thought it ran out.’

Congress initially passed the Clean Water Act in 1948, but lawmakers greatly altered and expanded it into the current form with amendments in 1972. 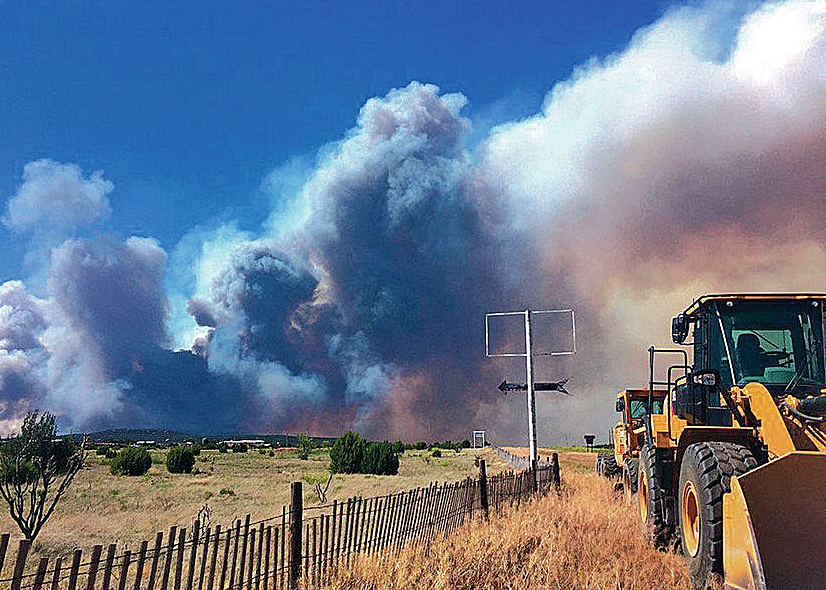 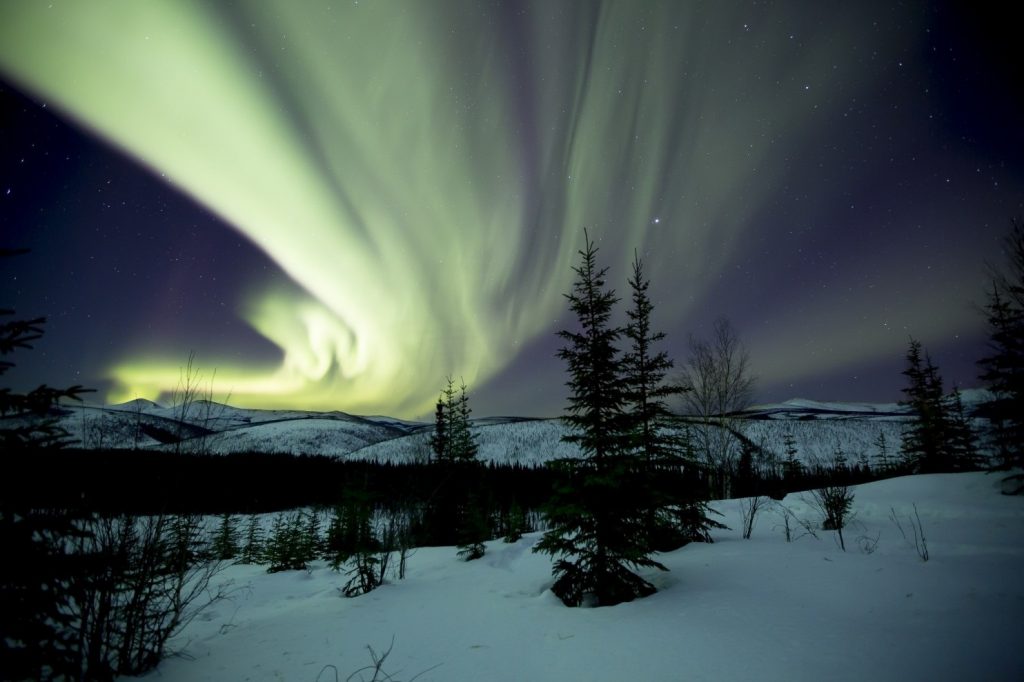