In 1999, about 15,000 winter steelhead passed Willamette Falls. In 2016, scientists with the Oregon Department of Fish and Wildlife counted just 512. “We’re looking at a threat of extinction posed by sea lions,” Shaun Clements, the agency’s senior fish policy advisor, told the Fish and Wildlife Commission at a meeting in September.

PORTLAND, Ore. (CN) – Fish managers scrambling to gain approval to kill dozens of California sea lions feasting on threatened winter steelhead trout got a bump this week from a study blaming the creatures for taking food from orcas. But some say the effort is a misguided attempt to scapegoat natural predators for the human-caused decline of their prey.

Winter steelhead – a type of trout that migrate out to sea and back like salmon do – are right now making their way up the Columbia River to spawn in the mountain tributaries where they were born. Historically, tens of thousands turned south and swam up the Willamette, the river that divides Portland.

But over the last few years, they have faced an unwelcome surprise at Willamette Falls: Dozens of California sea lions camp out below the falls and feast.

Lone sea lions started showing up at Willamette Falls in the last five years. But last year their numbers jumped to between 40 and 60 animals per day. Each one can eat one to two steelhead per day, based on numbers from the Department of Fish and Wildlife.

The increased predation couldn’t come at a worse moment. Numbers of returning Willamette winter steelhead have plunged over the last decade, largely due to drought and poor ocean conditions.

In 1999, about 15,000 winter steelhead passed Willamette Falls. In 2016, scientists with the Oregon Department of Fish and Wildlife counted just 512.

“We’re looking at a threat of extinction posed by sea lions,” Shaun Clements, the agency’s senior fish policy advisor, told the Fish and Wildlife Commission at a meeting in September.

The agency applied for a permit to kill or remove California sea lions, which are protected under the Marine Mammal Act. Ed Bowles, fish division administrator with the Oregon Department of Fish and Wildlife, told Courthouse News he hopes to begin removing the animals from Willamette Falls in November 2018.

Bowles said the goal is to stop mass predation before it becomes an intractable problem.

Of the 40 to 60 sea lions there on a given fall day, about six to nine are doing the majority of the predation, Bowles said.

“We will target them initially, then we would have to see what the other animals do,” Bowles said. “We’re hoping we can nip this in the bud.”

The department also asked senators to modify the Marine Mammal Act to make it easier for wildlife managers to do the kind of targeted killing Bowles says reduces the number of animals killed in the long run.

“If we can do it early on, we are only dealing with a handful of animals,” Bowles said. “This is about bringing into balance two important laws, the Endangered Species Act and the Marine Mammal Protection Act, and making sure that one act isn’t undermining the other but both are in balance for healthy sea lions and healthy fish.”

A study published Monday in the journal Nature seemed to back up Bowles’ view. Scientists at Oregon State University and the National Oceanic and Atmospheric Administration found rebounding populations of seals and sea lions in the Northwest threaten salmon recovery efforts and may also be out-competing endangered Orca for food. 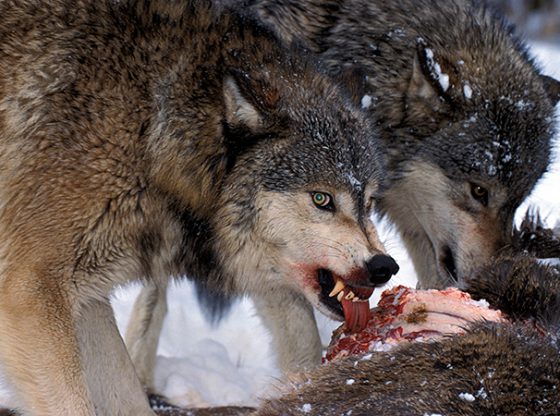 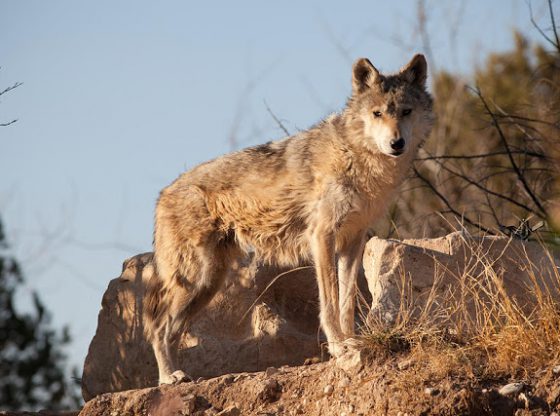 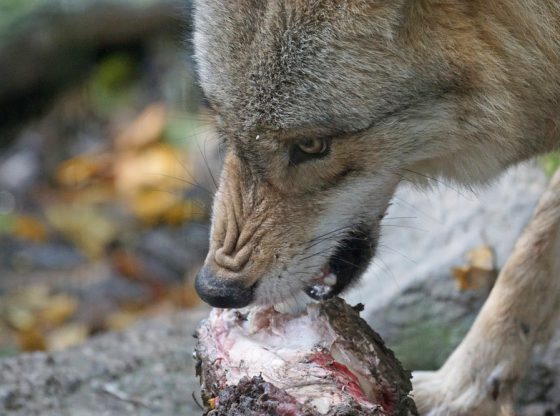