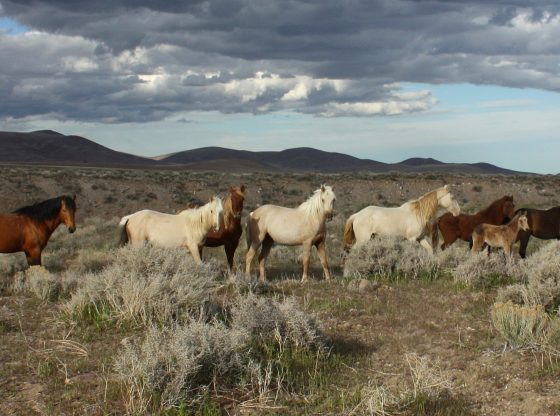 Controlling the horse population is critical because overpopulation results in increased instances of horses on roads, in communities and in distress. Consequences of unchecked horses can be deadly. On Sept. 30 Andrew Corbin, 26, died after the SUV he was driving collided with a horse on Highway 50 near Stagecoach.

The agreement provided a framework for state officials to work with a non-profit to control the horse population through capture, adoption and birth control drugs.

Controlling the horse population is critical because overpopulation results in increased instances of horses on roads, in communities and in distress.

Consequences of unchecked horses can be deadly. On Sept. 30 Andrew Corbin, 26, died after the SUV he was driving collided with a horse on Highway 50 near Stagecoach.

Still, the Nevada Department of Agriculture on Oct. 25 killed the deal with the non-profit American Wild Horse Preservation Campaign because, state officials said, the non-profit refused to hold up its end of the bargain.

“Our number one priority is to protect public safety, and that requires collaboration between state, local and nonprofit partners,” Jim Barbee, director of the Nevada Department of Agriculture said in a written statement announcing the termination. “In addition to working with a coordinating partner, the NDA can assist local law enforcement with removal of feral horses upon request.”

Leaders of the non-profit dispute the state’s account and accuse Nevada officials of undercutting the agreement by operating outside terms of the deal.

“We never refused to do anything,” said Deniz Bolbol, communications director for the American Wild Horse Preservation Campaign. “They started circumventing the agreement.”

Unlike wild horses that roam much of Nevada under the jurisdiction of the federal Bureau of Land Management, free-range horses in the Virginia range are considered feral or “estray” livestock and fall under state jurisdiction. That means they aren’t protected by federal regulations that restrict the sale of wild horses for slaughter.

The dissolution of the management agreement means that, at least for now, a program both sides credit with helping to control horse populations in the Virginia range without costing taxpayers or sending the iconic animals to slaughter is at a standstill.

“The last thing we need with shrinking habitat due to development is more horses,” Bolbol said. “These horses are in dire straits.”

Controlling the horse population, thought to be about 2,500 to 3,000 horses at present, is important because wandering horses are dangerous to drivers and their numbers could exceed the ability of the land to support them.

Prior to the deal, horses rounded up from the range were eligible for auction where they could be purchased for slaughter. The agreement gave the non-profit a chance to facilitate adoptions for captured horses. Since 2013, when the agreement went into effect, the group secured adoption for more than 200 horses.

Another agreement in 2015 authorized willing non-profits to manage herds under state jurisdiction, which facilitated adding birth control to the management strategy.

The drugs, which are administered with dart guns, are credited with preventing nearly 350 births.

At the time, Barbee described legislation to authorize non-profit management as, “a win for everyone involved.”

Under the terms of the agreement the non-profit, not taxpayers, paid for the work. It controlled cost through heavy reliance on volunteers.

Dispute that killed the deal

Barbee says the termination has roots in an amendment the non-profit proposed in July of 2016.

The proposed amendment sought to eliminate sections that covered trapping, adoption or relocation of horses.

Such an amendment, Barbee said, would have reduced the role of the non-profit to primarily darting mares with contraceptives and left the state to find someone else to manage horse-related public safety issues.

Barbee said he supports darting but added it’s not a core part of the legislation that authorized the department to cooperate with a non-profit to manage horses in the range.

“They only wanted to basically do the darting portion,” Barbee said. “The darting is not the priority for us because darting doesn’t affect public safety.”

Entire statement from Gov. Brian Sandoval regarding Nevada Department of Agriculture termination of agreement with non-profit group to manage horses on Virginia Range:

“This is a complex issue that has to consider first and foremost, public safety, but also preservation of the Nevada’s unique horse populations and ecological sustainability. Overall, the State is seeking to remediate public safety issues, improve rangeland and horse population health, reduce conflicts involving horses and citizens, and protect private and public property. Ensuring the safety of Nevadans and families traveling in south Reno and near the Virginia Range Area is a priority for the Governor. Additionally, proper management and preservation of our horse populations is also a responsibility that he recognizes and expects the Department of Agriculture to manage in collaboration and partnership with local organizations. The Governor continues to support the state partnering with non-profit management organizations to help manage Nevada’s unique wild horse population. These partnerships should include a combination of practices to manage feral livestock including fertility control, adoption, diversionary feeding and watering and managing stray horses which often enter into residential and high traffic areas.” 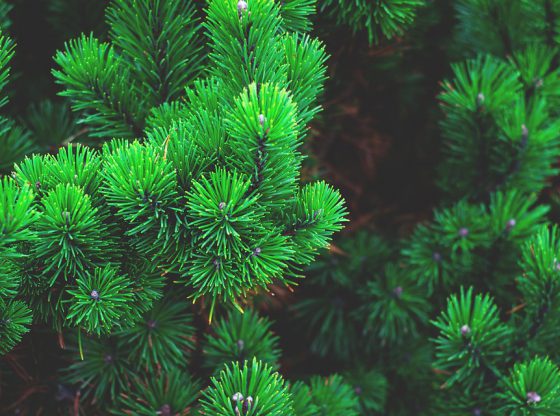 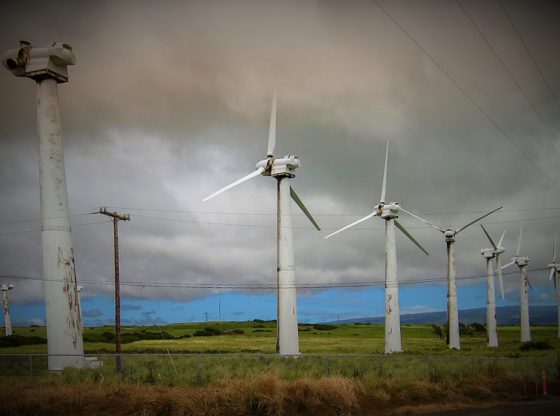