California’s precious water is being consumed by Saudi Arabian interests 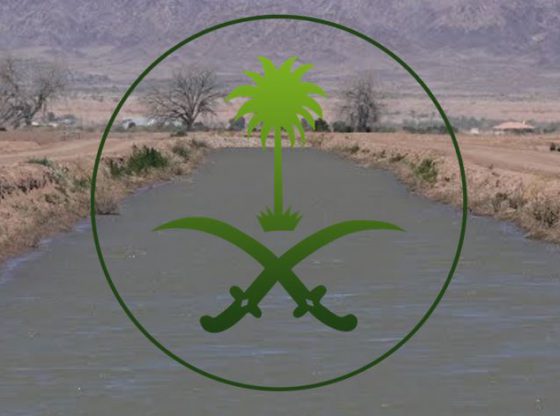 Massive industrial storehouses line the southern end of town, packed with thousands upon thousands of stacks of alfalfa bales ready to be fed to dairy cows – but not cows in California’s Central Valley or Montana’s rangelands…Instead, the alfalfa will be fed to cows in Saudi Arabia.

Four hours east of Los Angeles, in a drought-stricken area of a drought-afflicted state, is a small town called Blythe where alfalfa is king. More than half of the town’s 94,000 acres are bushy blue-green fields growing the crop.

Massive industrial storehouses line the southern end of town, packed with thousands upon thousands of stacks of alfalfa bales ready to be fed to dairy cows – but not cows in California’s Central Valley or Montana’s rangelands.

Instead, the alfalfa will be fed to cows in Saudi Arabia.

The storehouses belong to Fondomonte Farms, a subsidiary of the Saudi Arabia-based company Almarai – one of the largest food production companies in the world. The company sells milk, powdered milk and packaged items such as croissants, strudels and cupcakes in supermarkets and corner stores throughout the Middle East and North Africa, and in specialty grocers throughout the US.

Each month, Fondomonte Farms loads the alfalfa on to hulking metal shipping containers destined to arrive 24 days later at a massive port stationed on the Red Sea, just outside King Abdullah City in Saudi Arabia.

With the Saudi Arabian landscape there being mostly desert and alfalfa being a water-intensive crop, growing it there has always been expensive and draining on scarce water resources, to the point that the Saudi government finally outlawed the practice in 2016. In the wake of the ban, Almarai decided to purchase land wherever it is cheap and has favorable water conditions to produce enough feed for its 93,000 cows.

In 2012, they acquired 30,000 acres of land in Argentina, and in 2014, they bought their first swath of land in Arizona. Then, in 2015, they bought 1,700 acres in Blythe – a vast, loamy, agricultural metropolis abutting the Colorado river, where everything but the alfalfa seems cast in the hue of sand. Four years later, the company owns 15,000 acres – 16% of the entire irrigated valley.

But what business does a foreign company have drawing precious resources from a US desert to offset a lack of resources halfway around the globe?

What Fondomonte Farms is doing is merely a chapter in the long story of water management in the west, one that pierces the veil on the inanities of the global supply chain – how easy it is to move a commodity like alfalfa, or for that matter lettuce or clementines or iPhones, across more than 13,000 miles of land and sea, how much we rely on these crisscrossing supply lines, and at what cost to our own natural resources. 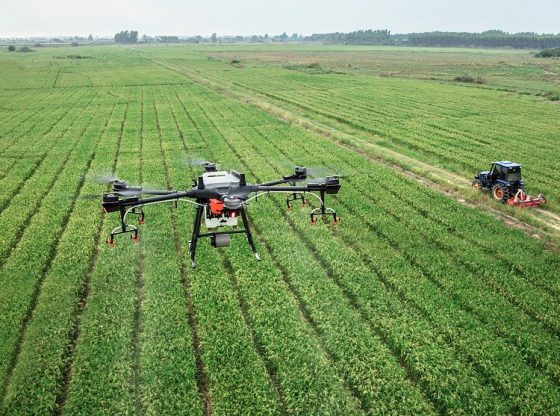