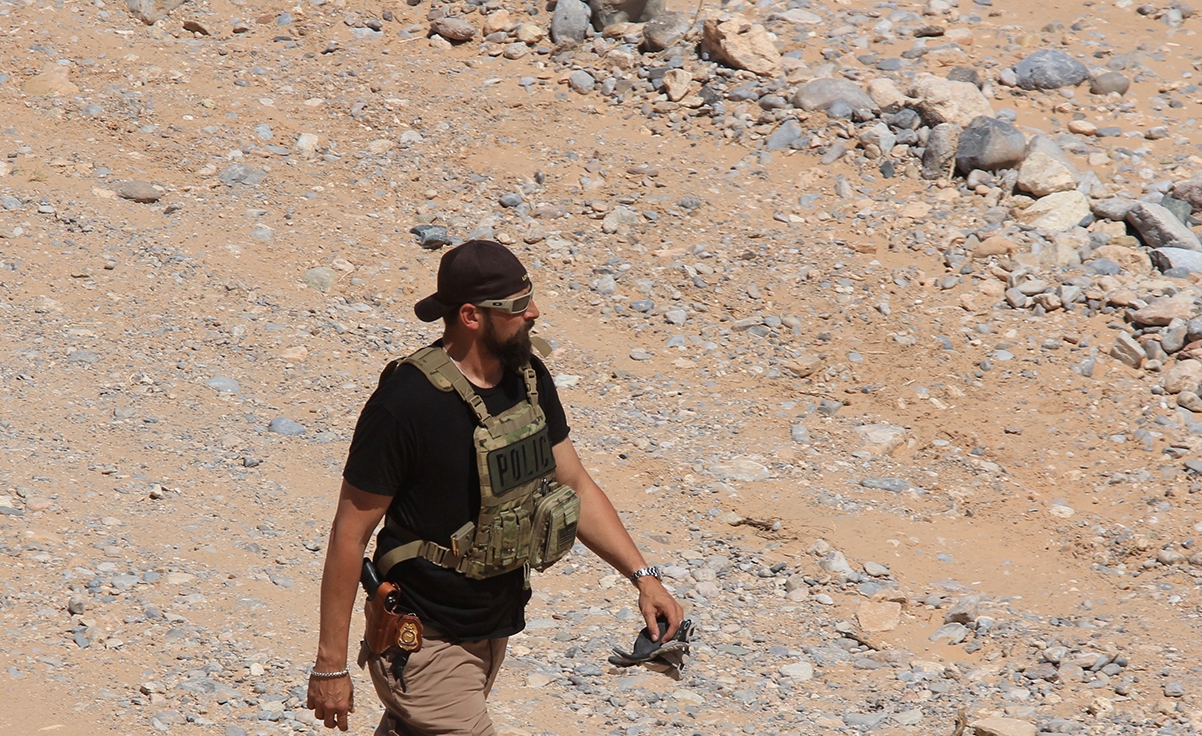 SALT LAKE CITY — Rep. Rob Bishop, R-Utah, wants the names and other redacted information revealed in an ethics probe of the Bureau of Land Management law enforcement supervisory agent once in charge of Utah and Nevada.

Details of the more than yearlong probe by the Interior Department’s Office of Inspector General were released in a February report, but key names were blacked out — including that of Dan Love, who the Deseret News confirmed was at the center of the probe.

In the report, the inspector general substantiated that ethics breaches had occurred and noted a number of alleged activities regarding Love, including accusations that the supervisory agent:

• Used his position to secure preferential treatment for his family during the 2015 Burning Man event in Nevada, such as using federal law enforcement officers as personal escorts, using a BLM vehicle to transport his girlfriend, and allowing her to share overnight lodging with him.

• Engaged in instances of threatened retaliatory behavior, including telling one woman she better do damage control, and “if you don’t side with me, grenades are going to go off, and you’ll get hit.”

Bishop asked for the full report by no later than noon Thursday, wanting the information “concerning serious misconduct by a senior Bureau of Land Management law enforcement manager.”

The Office of Inspector General, which is tasked with independent oversight and accountability of the Interior Department, launched the investigation in September 2015 based on a pair of anonymous complaints.

Love has long been at the center of multiple complaints by rural Utah sheriff’s offices, alleging that while at the helm of law enforcement agents for the BLM, the agent was dismissive and uncooperative.

A contingent of rural county commissioners and sheriff’s officials traveled to Washington, D.C., to complain of the souring relationships and ask for the agent’s removal.

In addition to leading a controversial artifacts trafficking raid in the Blanding area, Love was involved in the armed standoff on the Utah-Nevada border with the Cliven Bundy family over unpaid grazing fees. 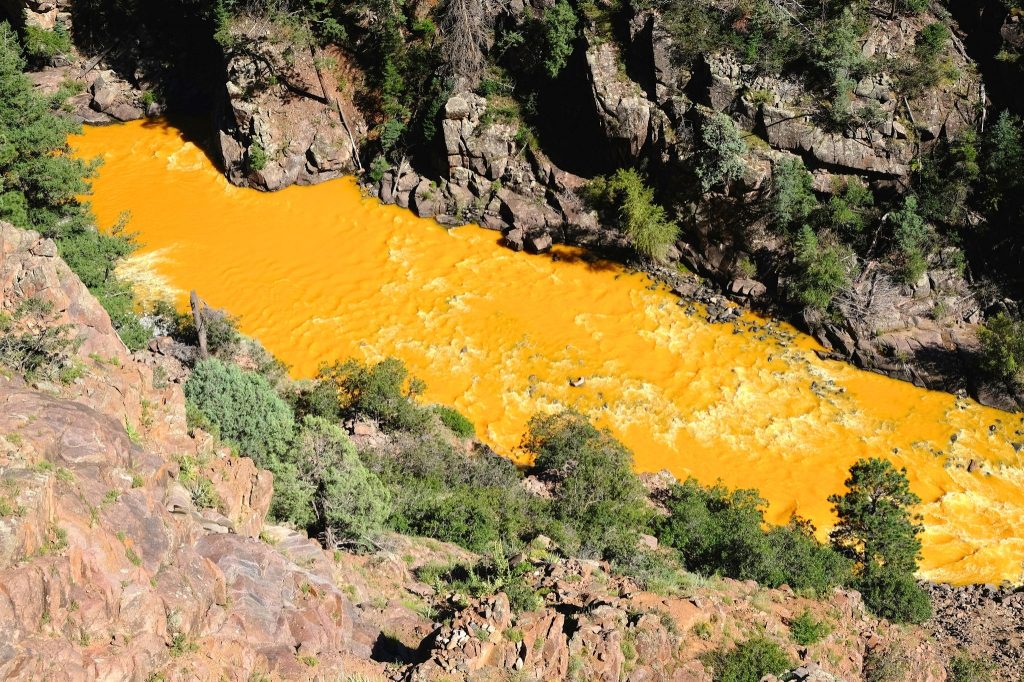 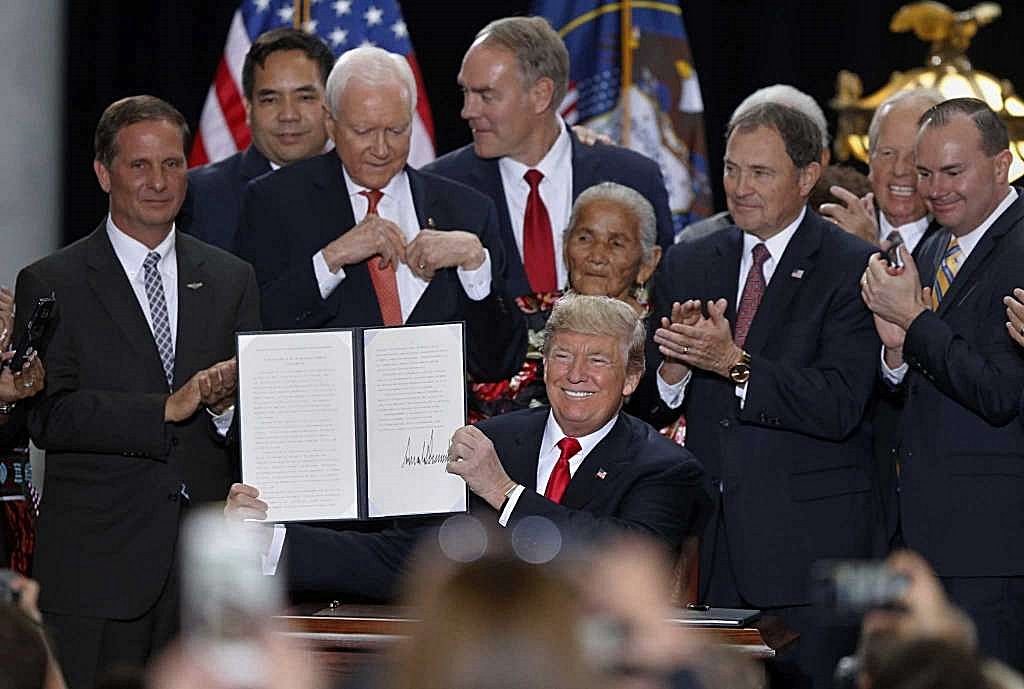 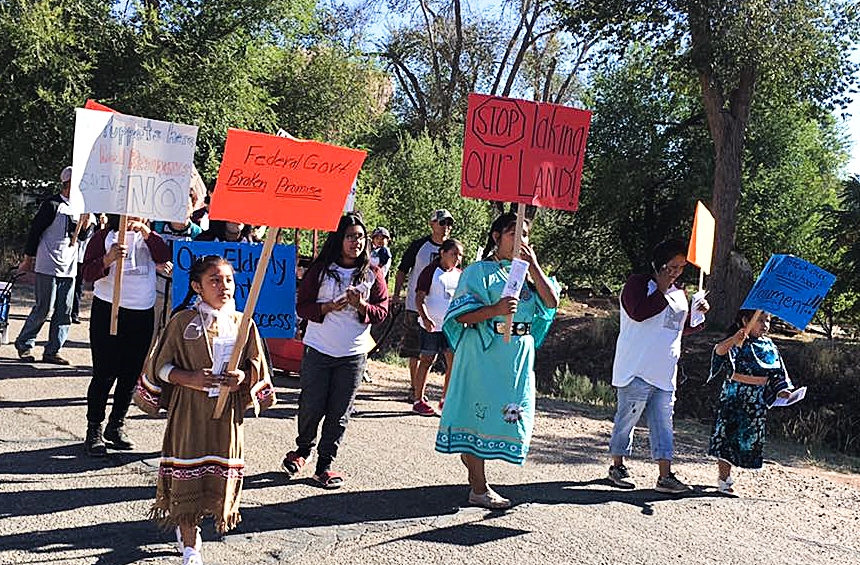