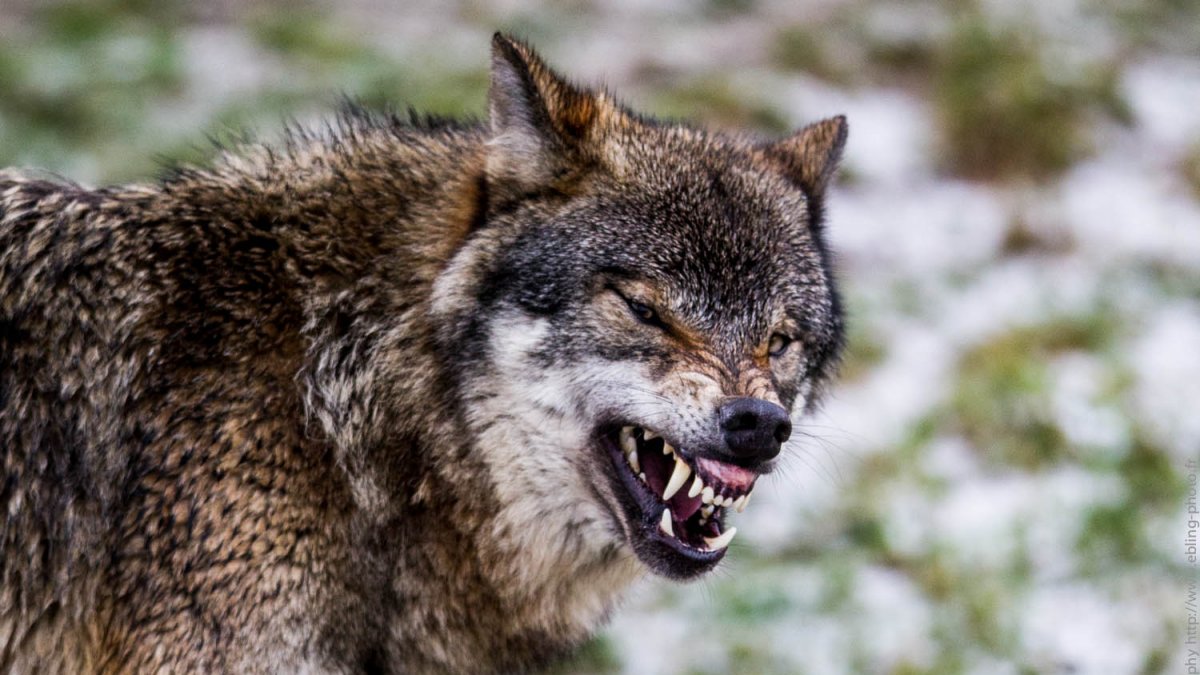 Originally published in The Fencepost

The Rocky Mountain Wolf Project (RMWP) is a driving force and organizing entity behind attempts to bring wolves to Colorado.  Six states are included in the Rocky Mountain Range—Idaho, Montana, Wyoming, Utah, Colorado, and New Mexico—but Colorado is the main focus of RMWP at this time.  RMWP’s website includes an infographicwhich depicts wolves present in all the Rocky Mountain States except Colorado, and labels Colorado the “missing link” in the U.S. north to south wolf range.  The primary motive of RMWP appears to be wolf preservation, but the money behind this entity hints at an alternate objective.

RMWP boasts a 27-member Science Advisory Team which includes 17 professors, mostly retired; and the organization claims to “Disseminate Science-Based Information.”  The site offers tools for educators, videos of wolf advocates, and a library of e-books which are only accessible by providing personal information to the organization.  The site makes claims and shares data about wolves, but is remarkably void of reference to scientific sources other than broad inference connected to their Science Advisory Team.

Contrary to RMWP’s public positioning as a resource for facts and science-based information about the gray wolf, RMWP’s website contains a wholesale disclaimer and legally-worded statement designed to remove liability for the accuracy of their content.  Hidden in their website’s  “Terms of Service”, RMWP discredits itself by divesting the organization of any accountability for the accuracy or reliability of statements or materials found on the website.  This broad disclaimer and limitation of liability is covert but fair warning to teachers who use RMWP’s educational content, and should be an alert to media who rely on this organizaton as a quotable source.

Many of RMWP’s Science Advisory Team sell books and collect income related to their wolf advocacy.  RMWP’s website also provides wolf merchandise for sale by donation.  However, despite claiming to be non-partisan, income for RMWP’s sale of merchandise is oddly set up to be tax-deductible through ActBlue.  ActBlue is a known left-leaning partisan organization which provides funding platform and fundraising support to the Democratic party’s various political campaigns.

RMWP and the Tides Center

At the bottom of their website, in fine print, RMWP states the following:  The Rocky Mountain Wolf Project is a fiscally sponsored project of The Tides Center.  Initial impression is Tides Center, also referred to as Tides Foundation, is a primary funder of the RMWP organization.  However, the relationship of RMWP and Tides is not that of a beneficiary organization and benefactor—The Tides Center is Rocky Mountain Wolf Project.

According to a recent article in Breitbart News, “Tides is a central funding hub that distributes donor funds to far-left organizations. Indeed, Tides is one of the nation’s biggest funders of progressive organizations.” Tides is essentially wholly funded by radical-left philanthropist George Soros, and it is a companion organization to the Soros Open Society Foundation.

According to Tide’s own website, this mega funder is not specifically focused on wolves or even wildlife.  Tides is focused on achieving “a world of shared prosperity and social justice” with global giving in 2016 of $223.6 million per the Tides website. Under heading of “Impact Investing” Tides acknowledges making direct land purchases on auspice of protecting lands.  Tides Center dba Rocky Mountain Wolf Project is notably supported by three other heavy-hitters of environmental activism: Turner Endangered Species Fund (TESF), Sierra Club, and the global Nature Conservancy.

Both the Turner Endangered Species Fund and Sierra Club are actively lobbying and fundraising to import Canadian wolves to Colorado, despite the Colorado Parks and Wildlife service’s opposition. The Nature Conservancy’s role is to also serve as the funding source for wolf depredation compensation in Colorado.  At the Durango Wolf Symposium held November 29, 2018 at Fort Lewis College, several representatives of RMWP’s Science Advisory Team hinted wolf depredation compensation in Colorado would not come from taxes, and FLC professor Andrew Gulliford later clarified the Nature Conservancy is the entity which will supposedly compensate Colorado farmers for livestock losses from wolves.

Turner Endangered Species Fund (TESF):  Mike Phillips is the TESF’s Executive Director, he is also on the Rocky Mountain Wolf Project’s Science Advisory Team and is a lead figurehead for RMWP.  The focus of TESF, and companion organization Turner Biodiversity Divisions, is not just wolves and not just endangered species either.  Per their own website, the Turner Endangered Species Fund is, “dedicated to conserving biological diversity by ensuring the persistence of imperiled species and their habitats with an emphasis on private land,” (bold treatment added).

The Sierra Club:  Currently, every page of their website contains the header: “Fight back: Protect America from Trump.” This partisan organization recently promoted itself as a fundraising vehicle for RMWP by establishment of the “The Colorado Gray Wolf Restoration Fund” managed under the Sierra Club Foundation.  This national foundation’s first two goals are 1) solve the climate crisis, and 2) secure protections for public lands.  The Colorado chapter of the Sierra Club has a 600-person executive committee referred to as the Headwaters Group which is focused on escorting wolves into Colorado, and creating new wilderness areas in Colorado’s Continental Divide.  This land-based goal is now expressed in legislation recently proposed by two Democratic congressmen from Colorado titled the Colorado Outdoor Recreation and Economy (CORE) Act.  According to the Pew Trust, the Act “combines several conservation proposals that local advocates have championed for years, [and] would safeguard roughly 400,000 acres [in Colorado] as public land and create the first national historic landscape.”

Nature Conservancy:  The conservancy’s stated priorities are: 1) climate change, 2) land and water, 3) food and water sustainability, and 4) healthy cities.  Wolves are not on their list.  Despite the Nature Conservancy’s important fiduciary role for RMWP, a search on the conservancy’s website under the term wolf or wolves yields 36 articles none of which are focused on the subject of wolves.  Instead, this specific search of their science-based work using subject of wolves results in articles focused on preserves and refuges.  Rather than wolves, the entity credits itself with preserving millions of miles and millions of acres of land. The conservancy’s donation portal leads with “every acre we protect”— not ‘every wolf we save.’

These three mission-aligned nonprofits which support the Tides Center’s Rocky Mountain Wolf Project—Turner Endangered Species Fund, Sierra Club, and Nature Conservancy—share features of social justice and environmental activism.  They’re definitely not uniformly focused on wolves, although the wolf does appear to be a useful tool in their joint mission.  So, what exactly is the joint mission, what is the motive if not wolf preservation?  From an aerial view there is a tangible, and overarching unifying theme more specific than just nature or the environment—land.

Habitat, refuge, park, landmark, forest, range, scenic byway, viewshed, historic landscape, preserve, private property. . .  Acquiring and exerting influence and control over land is a high priority for this organizational triumvirate which is operating in tandem to support the Rocky Mountain Wolf Project.  The alternate objective of the money behind RMWP appears to be land.  Further examination of this land-based theory for wolf introduction will be covered in the next article in the series: The Wolf is A Decoy. 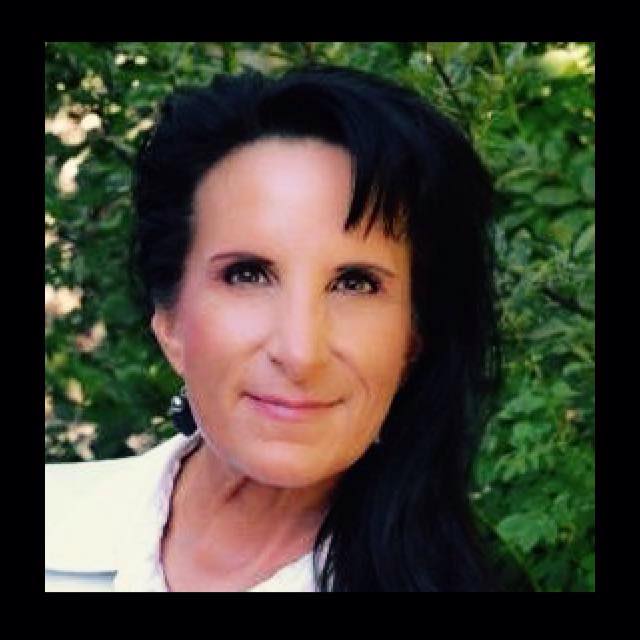 Naomi Dobbs is a freelance writer, from southwest Colorado. She’s focused on topics impacting rural communities, including land use and property rights, plus farming and ranching and political concerns.

She can be reached at Naomi@writerural.com 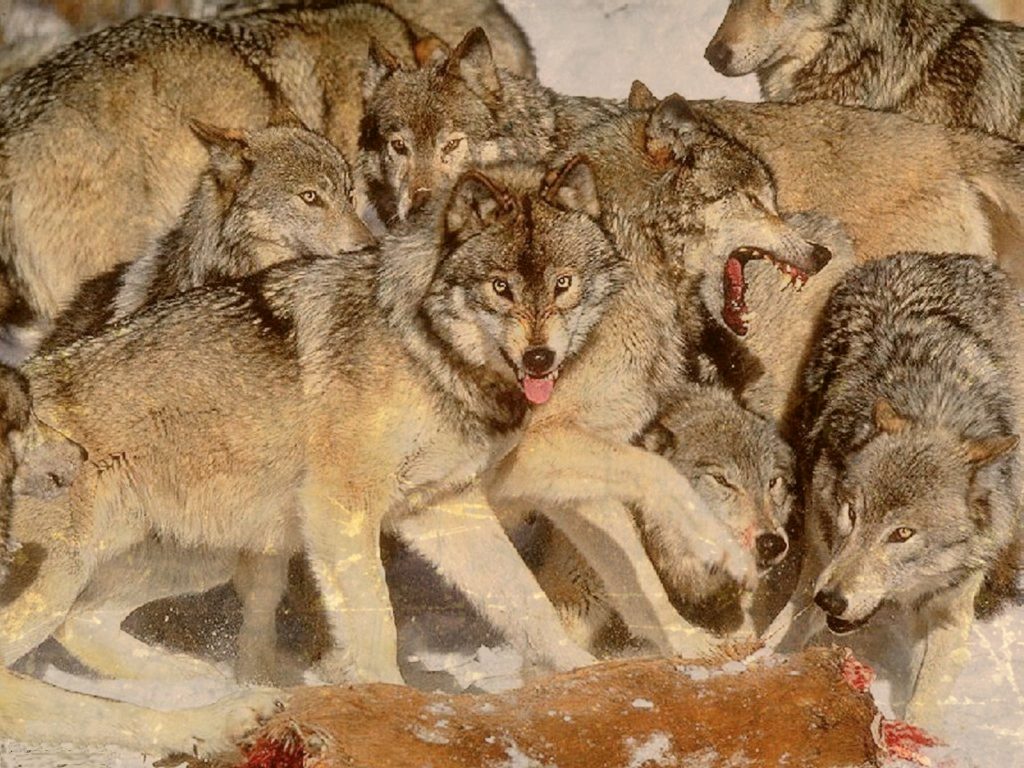 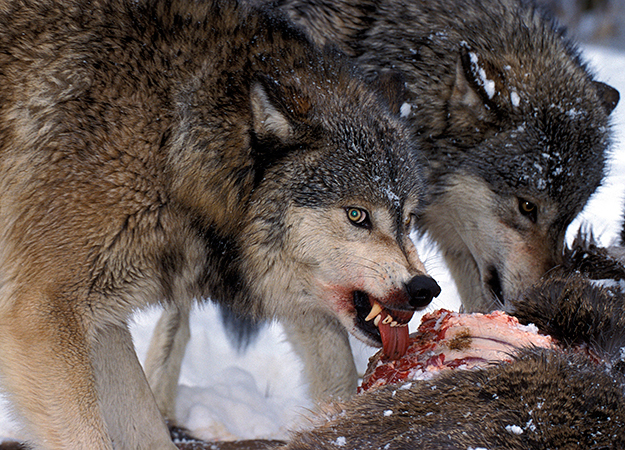 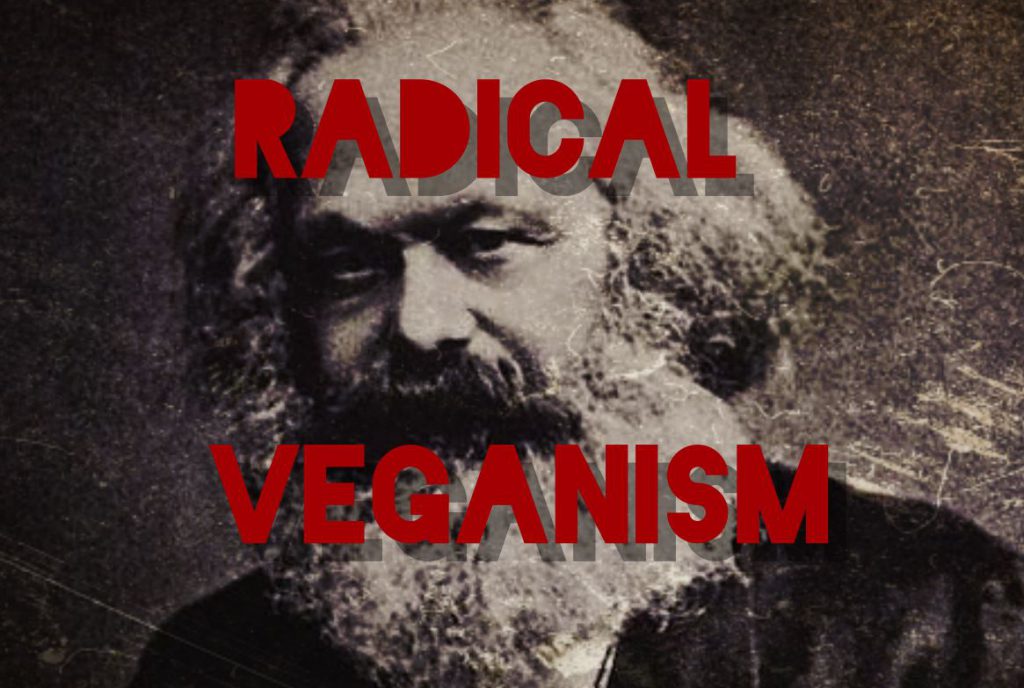