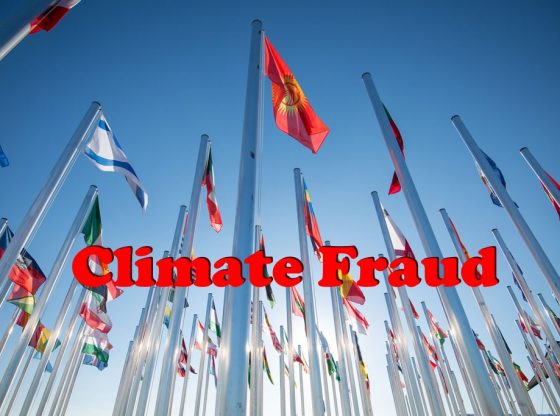 US Paid $1B to Green Climate Fund, Top Polluters Paid $0

Asman said on “Forbes on Fox” that China, Russia and India contributed no money to the Green Climate Fund, yet that international community pressured the U.S. to join the Paris Climate Accord.

Steve Forbes said that the billion-dollar payment is another reason why President Trump was smart to withdraw the U.S. from the Paris agreement.

“It would have a devastating impact on our economy,” Forbes said.

He said that America already reduces Carbon emissions better than any other nation in the world.

Mike Ozanian pointed out that the funds for the Paris accord would be controlled by the United Nations, which often works against U.S. domestic interests.