Top 10 myths about wild horses in the West 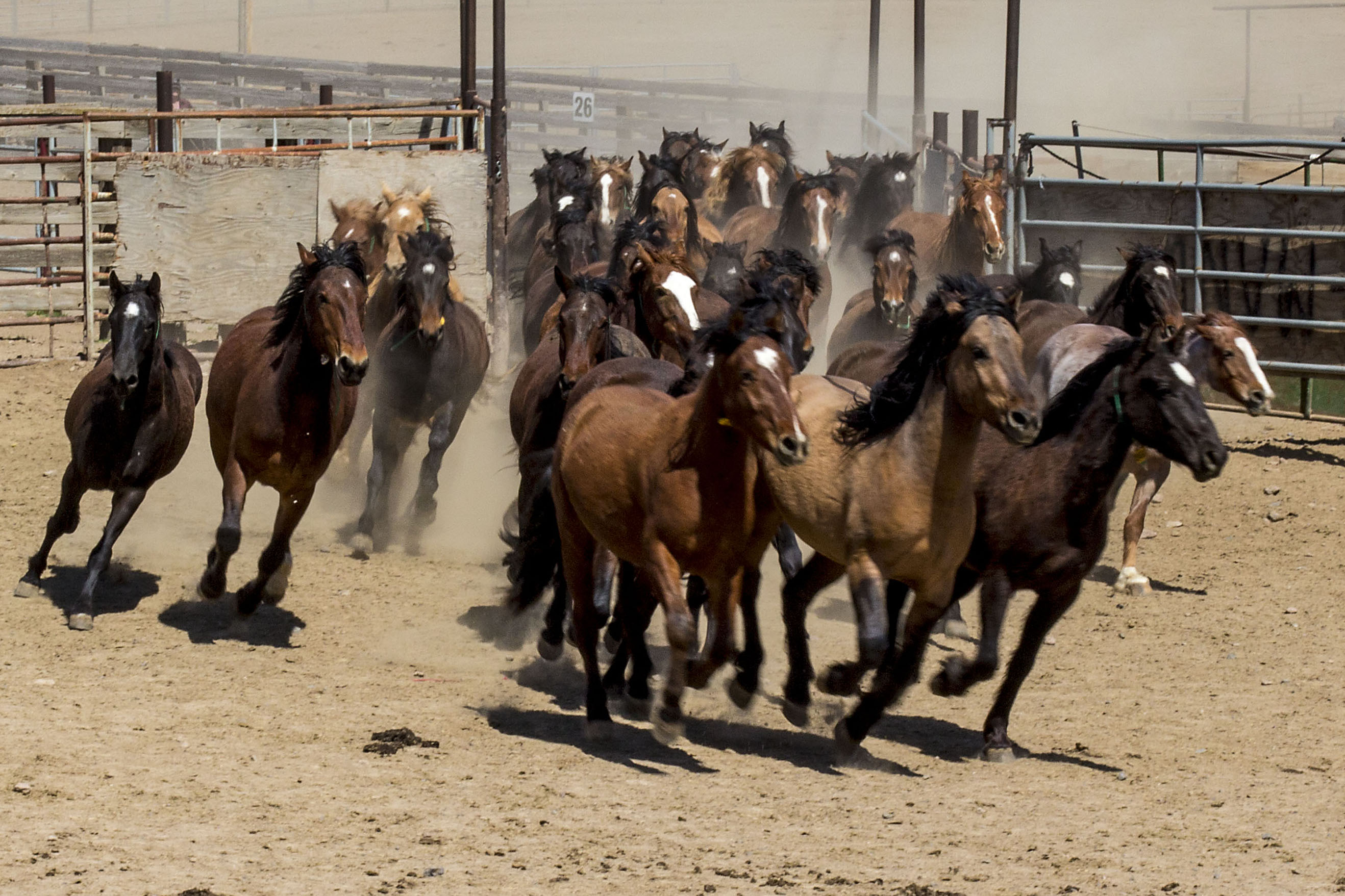 Horses have a greater impact on rangeland vegetation than other ungulates because of their anatomy and foraging habits. Horses can consume 1.25 times the amount of forage than a cow of equivalent mass.