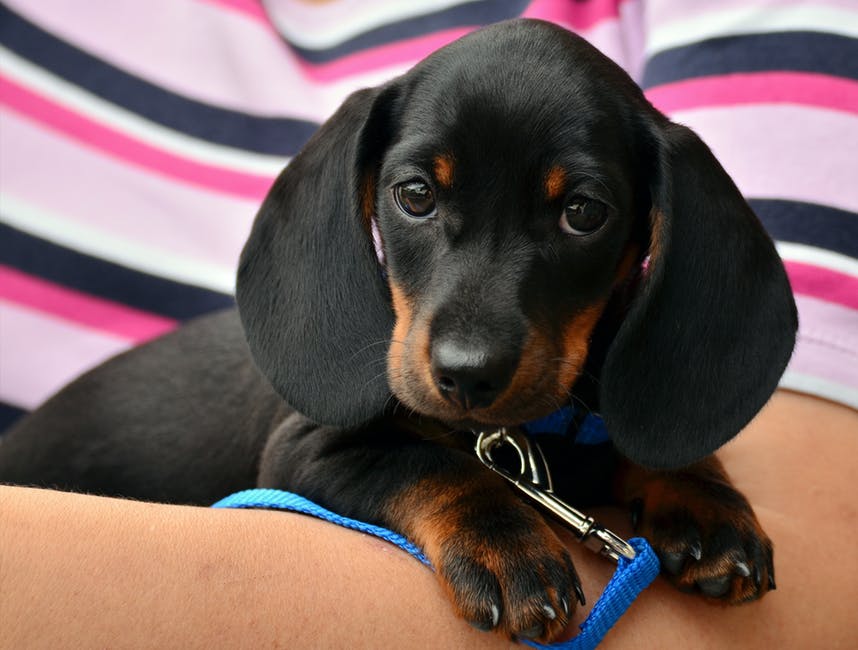 We can tell you it’s NOT about animal welfare. It is about forcing the American public to source their dogs from a certain location with the guise of “saving an animal’s life”. Animal Rights Extremists are pushing to end animal ownership and what better way to do this than to eliminate the choices of pet owners, specifically their ability to select purpose-bred dogs.

COMING TO A STATE NEAR YOU – MORE PET STORE BANS

HSUS Pushes for a Retail Sales Ban in Several States

Patricia Serpa, a Democratic State Representative for the state of Rhode Island, has sponsored a bill that follows California’s lead by forcing pet stores to only sell animals sourced from rescues and shelters rather than USDA licensed breeders. An identical bill was introduced in New York by State Senator Michael Gianaris. Two lawmakers in Pennsylvania just announced they are co-authoring a similar bill as well.  According to the latest AKC Government Alert, “The Maryland House Economic Matters Committee is scheduled to consider a bill on Monday, March 12, which will prohibit retail pet stores (defined as any “for profit establishment open to the public that sells or offers for sale domestic animals to be kept as pets”) from selling any dogs or cats.  Instead, they would only be allowed to “showcase” animals available for adoption from an animal welfare organization or animal control unit.”

In an earlier article we highlighted our concerns with this kind of legislation. The same kind of bill (CA -AB485) passed in California in October of 2017. The bill takes away a buyer’s freedom of choice, as well as any consumer protections previously offered by USDA licensed breeders. These consumer protections include “true to breed” temperaments, health clearances, and some states offer “Pet Protection” policies that refund the purchase price if the dog falls ill immediately after bringing it home. The same cannot be said for animals sourced from rescues or shelters, simply because they more often than not come with little knowledge of their history.

Precedent – Coming To A State Near You

You may be thinking: “I’m glad I don’t live in those states!”, the problem is that it’s only a matter of time until these kinds of bills are being pushed in yours. California AB 485 set a precedent for New York, Rhode Island, Maryland and Pennsylvania; if they pass in those states, those create a precedent for the next state’s similar bill. This is how they gain momentum. Lawmakers think: “It worked in California, why not here?”. For this reason, we are urging you to stay aware of this type of legislation.

Growing Trend – It Is Not About Animal Welfare

It’s important to note that there are now about 300 locations with restrictions on pet stores in the U.S.  This number was previously only 120. What has changed since then? Is animal welfare any better? In many of these places there aren’t even any pet stores – so what is the regulation about?

We can tell you it’s NOT about animal welfare. It is about forcing the American public to source their dogs from a certain location with the guise of “saving an animal’s life”. Animal Rights Extremists are pushing to end animal ownership and what better way to do this than to eliminate the choices of pet owners, specifically their ability to select purpose-bred dogs.

Limiting Choices Is Only Part of It

In New Jersey, Animal Rights Extremists pushed for legislation where citizens would only be able to buy animals that are spayed and neutered as soon as they are weaned from their mother. The language of S2847 mandated that all dogs and cats 8 weeks of age or older could only be sold or transferred to new ownership if they were spayed or neutered. The result is that there would only be animals available in New Jersey that cannot reproduce.   Eventually, with this model, there will no longer be pets available to us.   Additionally, there are numerous recent studies within the veterinary industry that have examined the impact of early spay – neuter.  The results of these studies raised great concerns.  There are now many in the veterinary community that believe early spay-neuter, especially at 8 weeks of age is detrimental to the health and long term welfare of pets.  Large breed dogs are at particular risk of life-long health problems with an early spay-neuter. 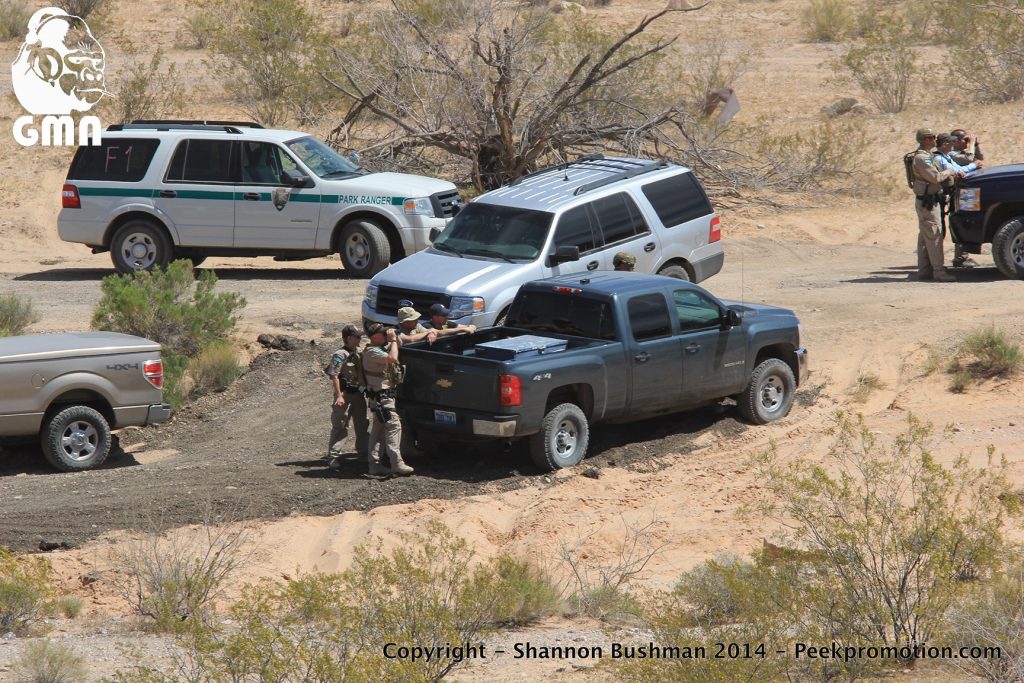