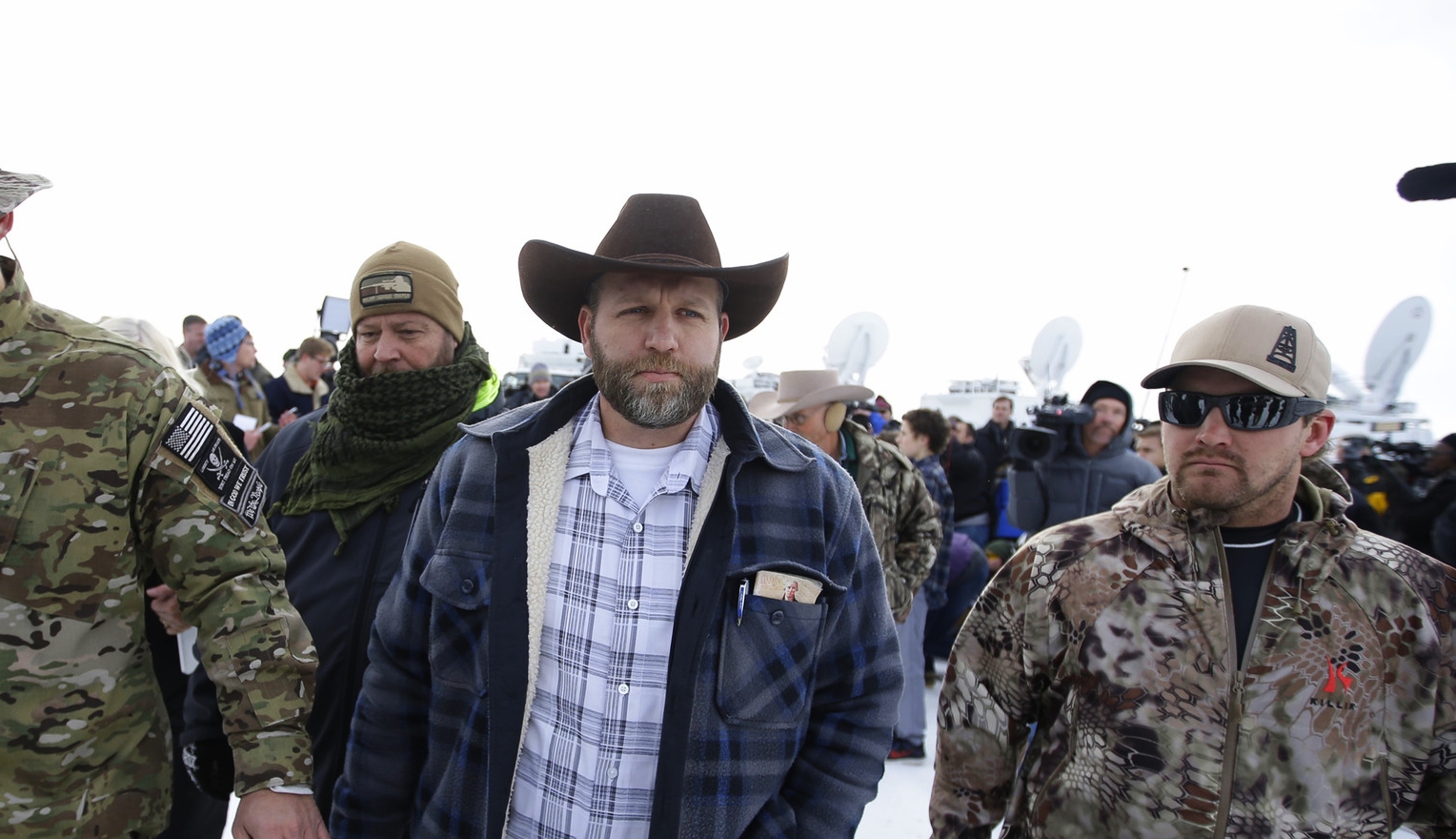 It accuses Mumford of creating a disturbance by impeding or disrupting official government duties by “verbally and physically interfering with” deputy U.S. marshals in their “transportation of a person in their custody.”

The second charge is failure to comply with signs that prohibit the disruption of official government duties.

The third charge is failure to comply with the lawful direction of a federal police officer, alleging he failed to stop resisting and kicking and wouldn’t place his hands behind his back as ordered.

The information replaces the initial citations against Mumford.

Marshals tackled Mumford, stunned him with a Taser and took him into custody in federal court on Oct. 27 just after a jury acquitted Bundy and six others in the occupation of the Malheur National Wildlife Refuge.

The criminal information was filed by Timothy J. Ohms, a special attorney assigned from Washington state after prosecutors and federal judges in Oregon recused themselves from the case.

Mumford and his lawyer, Michael Levine, have said they intend to vigorously challenge the charges. Levine has filed a motion, requesting the personnel files of all the marshals involved in the incident.

A pretrial hearing is set for Feb. 15.

The maximum penalty for each offense is 30 days in custody and a $5,000 fine.

A criminal case in federal court formally begins with an indictment returned by a grand jury or a criminal information. The information usually is filed in misdemeanor cases and represents a formal accusation of the alleged crime.

Mumford’s lawyer earlier this month entered not guilty pleas on Mumford’s behalf to charges of failing to comply with the lawful direction of a federal police officer and impeding or disrupting official government duties.

Deputy marshals tackled Mumford as he questioned the government’s authority to continue to hold Bundy on federal charges pending in Nevada and demanded to see paperwork to back it up after the acquittal.

Mumford’s lawyer Michael Levine called the arrest an “unprecedented attack on the defense bar” during his first appearance with Mumford in court earlier this month.

According to a probable cause statement, the marshals said they moved forward to escort Bundy out of the courtroom when Mumford positioned his body to block them and began yelling in protest. 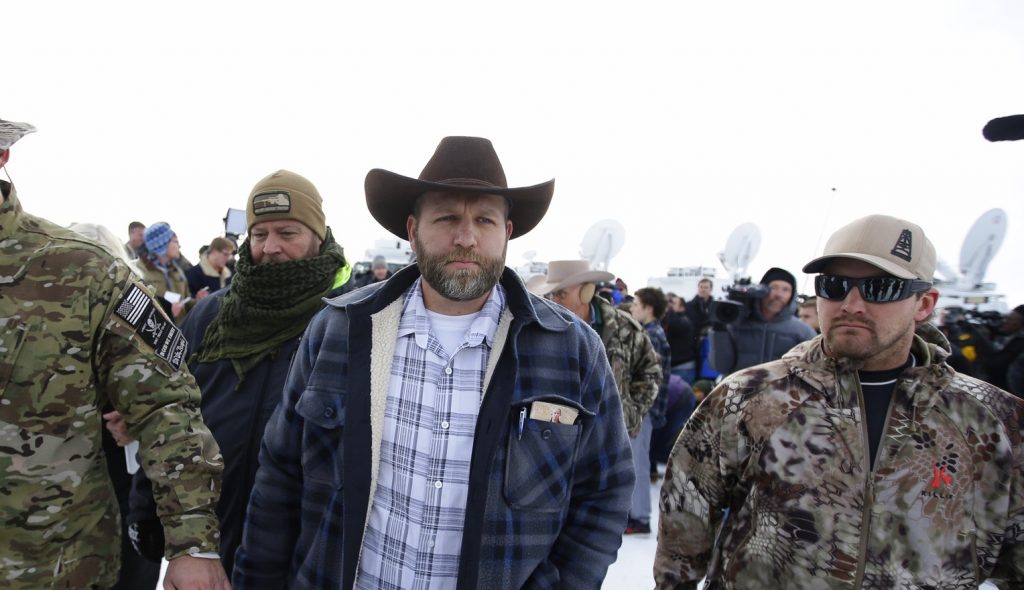 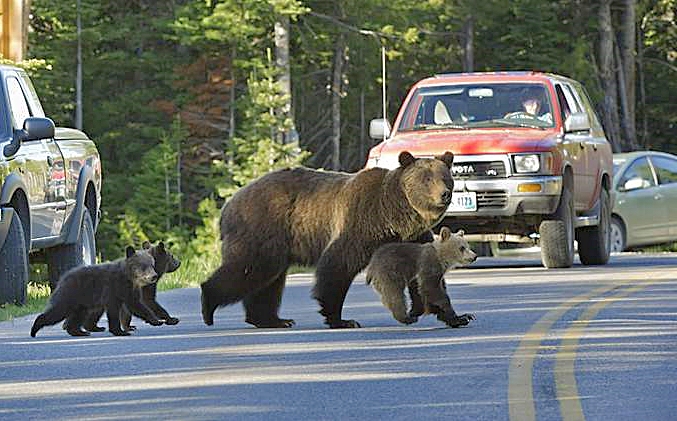 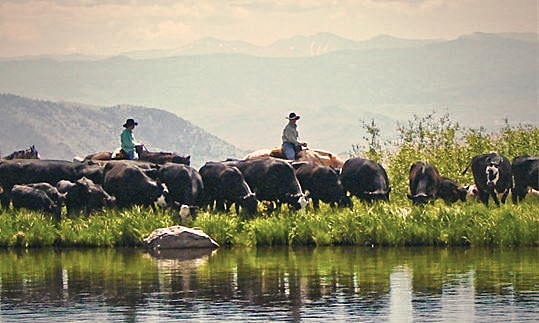 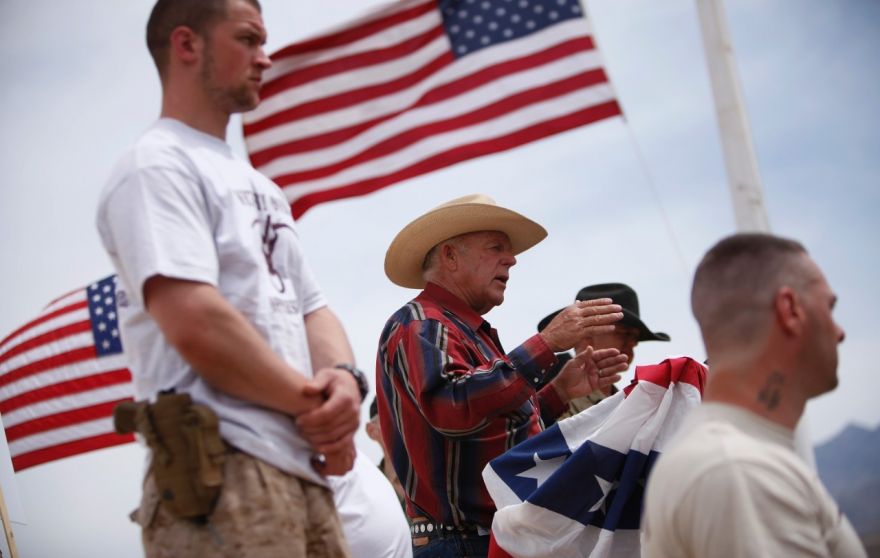