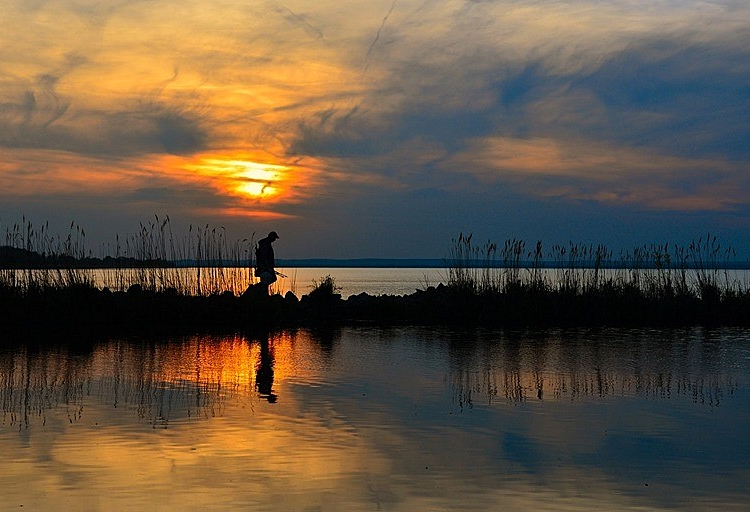 Part of the effort to expand access to public lands is reforming the Equal Access to Justice Act, which is addressed in the current legislation. The Equal Access to Justice Act has been widely abused in recent years by radical special interest groups aiming to bury federal and state wildlife and land agencies in anti-lands management lawsuits, and get rich on taxpayer dollars while doing so.

Hunting in its various forms, fishing, and outdoor shooting are not just iconic American pastimes, they are essential to families who depend on the economic benefits these activities yield. Countless rural families depend on big game and fish as affordable sources of protein. And in the West, game and fish quarries are taken primarily from public lands. But it’s not just meat and fish harvested by anglers and game hunters that benefit families and foster self-reliance, it’s the commerce of outfitting and selling hunting leases that keep many ranchers, farmers and property owners afloat in a sea of fickle agricultural and real estate markets.

Environmentalist, animal rights, and anti-public lands management special interests have demonized these traditional outdoor activities, and pushed for legislation to limit shooting, hunting and angling on federally-controlled lands. Politically-driven endangered species listings, arbitrary bans on hunting ammo, and banning motorized vessels from America’s waterways are just a few mechanisms radical special interest groups have used to attack economically important enterprises. Private sportsmen are indispensable, however, to effective wildlife management. State wildlife departments, the National Park Service, and other agencies, depend on sportsmen to manage herds of large herbivores and predators, from bison to mule deer to black bears. Their permitting processes are typically administered to promote right-sized herds and optimal health in wildlife, maintain balance between predators and prey animals, and to protect private interests, such as livestock growers.

With an apparent understanding of these issues, Interior Secretary Ryan Zinke, himself a sportsman, is reversing many of the restrictive policies imposed by the previous administration. On the day following his swearing-in, Zinke reversed Obama’s last-minute ban on common types of hunting ammunition and fishing tackle. In a whirlwind of public lands orders and initiatives, beginning on March 2, 2017, Secretary Zinke has:

•Ended the Obama ban on hunting ammunition. Secretarial Order No. 3346 overturns the recent ban of lead ammunition and fish tackle used on Fish and Wildlife Service lands, waters, and facilities. The order highlights the need for additional review and consultation with local stakeholders.

•Ordered Interior Agency departments to expand access to public lands. Secretarial Order No. 3347 advances conservation stewardship, improves game and habitat management, and increases outdoor recreation opportunities by directing bureaus and agencies to immediately identify areas where recreation and fishing can be expanded. The order also requests input from the Wildlife and Hunting Heritage Conservation Council and Sport Fishing and Boating Partnership Council to provide recommendations on enhancing and expanding access on public lands and improving habitat for fish and wildlife.

•August 9, Zinke urged the acceptance of 3,595 donated acres in New Mexico that would expand access to the Sabinoso Wilderness for hunting and recreation.

•September 15, Zinke signed an order supporting  sportsmen, and promoting hunting as a means of wildlife conservation.

•September 20, Zinke announces that the Bureau of Land Management (BLM) has acquired acreage in Arizona, expanding access for hunters and backpackers in the Santa Teresa Wilderness Area.

Charging ahead with his plan to make federally-managed lands and waters more accessible and more friendly to hunters and sportsmen, Zinke is working in parallel with Congress to enact policies that ensure public lands access is ensconced into law, and not left up to the arbitrary pronouncements of changing administrations. Part of the effort to expand access to public lands is reforming the Equal Access to Justice Act (EAJA), which is addressed in the current legislation. EAJA has been widely abused in recent years by extremist special interest groups aiming to bury federal and state wildlife and land agencies in anti-lands management lawsuits, and get rich on taxpayer dollars while doing so.

• Second Amendment Rights: Sportsmen accessing federal lands often must travel across state lines to engage in recreational activities. Even though federal law clearly protects law-abiding citizens who travel across state lines with a firearm, travelers risk arrest due to a lack of clarity in the law. The bill clarifies that the transportation of both firearms and ammunition is federally protected.

• Second Amendment Rights: Under current law, a person may carry a concealed weapon in a National
Park or Refuge as long as they are in compliance with the firearm laws of the state they are in. However, the same rights are not extended to Americans who hunt, camp or fish on land owned by the U.S. Army Corps of Engineers. The bill makes firearm regulations consistent across federal lands by allowing law-abiding citizens to carry firearms on U.S. Army Corps land.

• Bow Hunters: Sportsmen may already lawfully transport firearms in vehicles across units of the National Park System. The bill extends these protections to bow hunters and recreational archers by removing an unnecessary restriction that currently deprives the transportation of archery equipment in national parks.

• Health and Noise Mitigation: Currently, sportsmen are faced with excessive fees and bureaucratic
delays in acquiring hearing protection and noise mitigation equipment for firearms. The bill streamlines outmoded processes for acquiring this equipment to reduce hearing damage for sportsmen and noise at shooting ranges located near residential areas.

Alaska’s Senator Lisa Murkowski introduced a  similar bill in the Senate titled simply, the Sportsmen’s Act, which appears to be hung up in committee, but closely parallels the House version. It also expands access to commercial and non-commercial hunting and fishing interests on public lands and national waters. More importantly, like the SHARE Act, it implements reforms to the EAJA. Section 205 of the Sportsmen’s Act states:

It’s unlikely that these measures will be passed without a fight. Radical environmentalist special interests, and ‘public lands’ advocates who push decreased access to and hunting and fishing activities on federally-controlled lands, will almost certainly put great effort into opposing these legislative fixes. But there is currently a synergy between Congress and the Interior Department, and it appears that the voices of those whose lives and livelihoods depend on access to public lands and resources are finally being heeded. 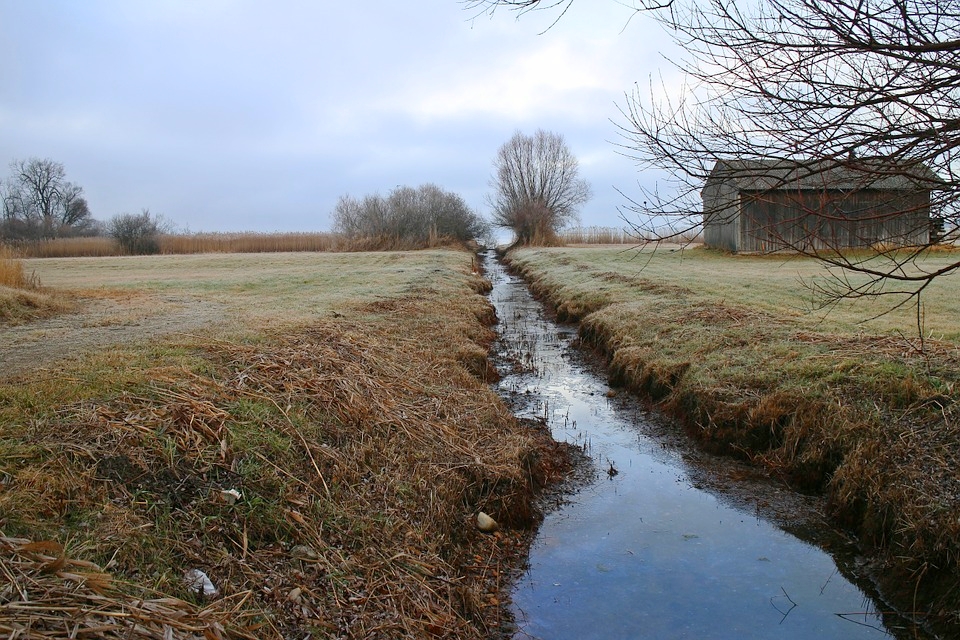 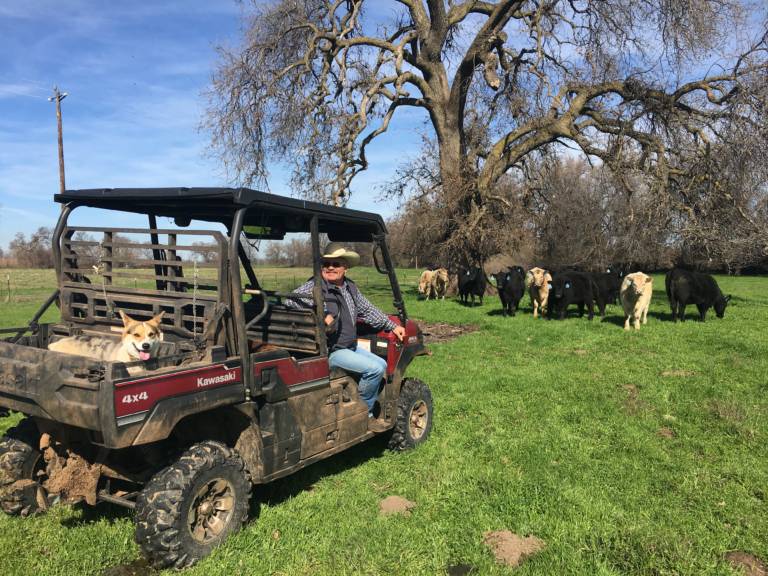 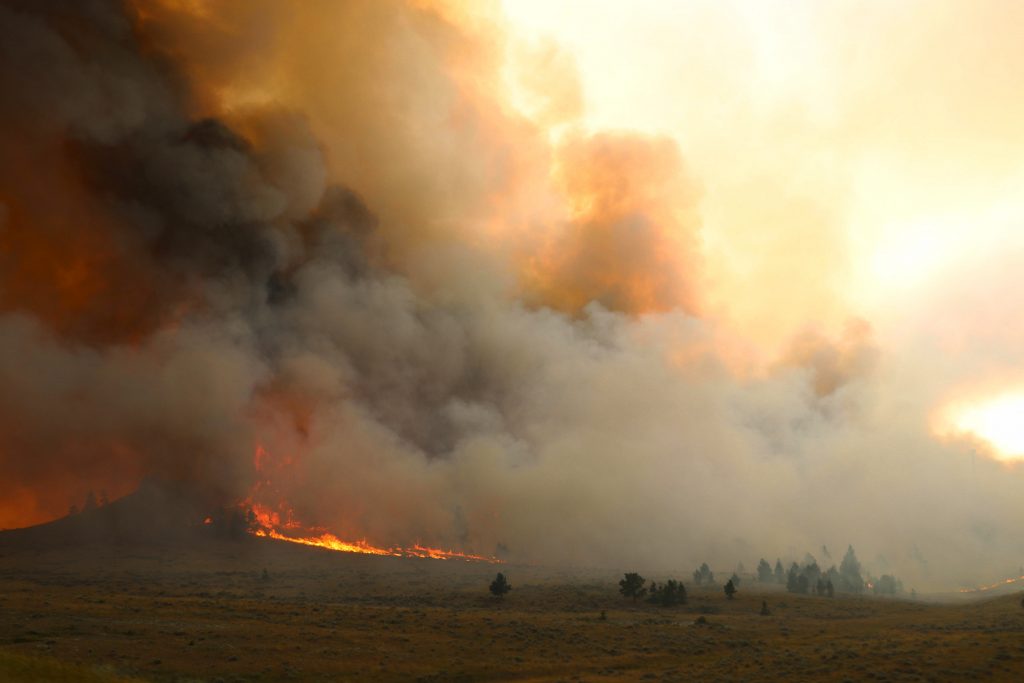