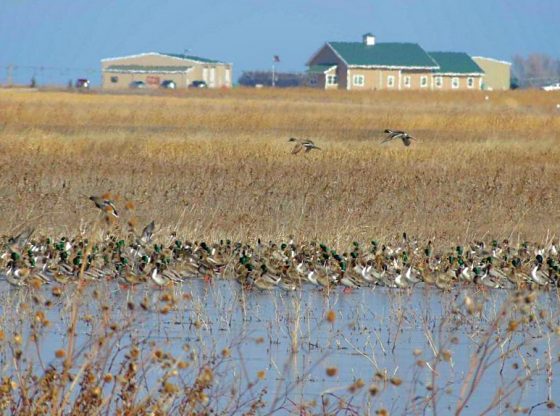 The measures have been prompted by what some are calling a conspiracy among large land trusts to scoop up “orphan” easements and use them for profitable means, often against the wishes of the landowners who originally established the easements.

A trio of bills was scheduled to go before a House committee on Thursday, aimed at curbing abuses of the state’s controversial conservation easement program. Late Wednesday it was learned that the committee hearing was postponed.

The measures have been prompted by what some are calling a conspiracy among large land trusts to scoop up “orphan” easements and use them for profitable means, often against the wishes of the landowners who originally established the easements.

“Your family could form a 501(c)3 and create a land trust and reap the benefit of tax breaks, even though as a non-profit, they paid no income tax,” Gentz said. “But a lot of those old land trusts have just disappeared – they didn’t keep up their paperwork or whatever – and now there’s no land trust to oversee the conservation easement.”

Gentz said giant land trusts then find out about the orphan easements, file paperwork with the Conservation Easement Oversight Commission, and take ownership of the easement. But it’s what comes after that, Gentz said, that needs to be stopped.

“Because the original land trust is gone, the agreement it had with the landowner is no longer valid,” he said. “So this giant land trust can come in and do, literally, whatever it wants.”

Gentz said he knows of a landowner in Weld County who discovered an oil pipeline was being built across his property and there’s nothing he can do to stop it because it’s in the conservation easement. Gentz said the land trust who claimed the landowner’s orphan easement now gets paid by the pipeline company for the easement, not the landowner. The land trust also can take advantage of tax incentives built into the conservation easement program, even though the trust pays no taxes.

“They can sell the tax credits, which is allowable under the law,” Gentz said.

Lewis’ three bills would halt those practices for three years so the state can get a handle on conservation easements and determine further action.

HB 18-1122 calls for “a public accounting of conservation easements in the state.” The bill would require mapping of the conservation easements, and has a long list of information that would be contained in the inventory, including names of landholders, amount of tax credits allowed, and “defects, inconsistencies, or other issues” with the easements, among others.

UPDATED: Hearing of these bills has been delayed until March 15. There is an unconfirmed rumor that Rep. Kimmi Lewis, the bills’ sponsor, was suddenly taken ill. We are working to confirm that.