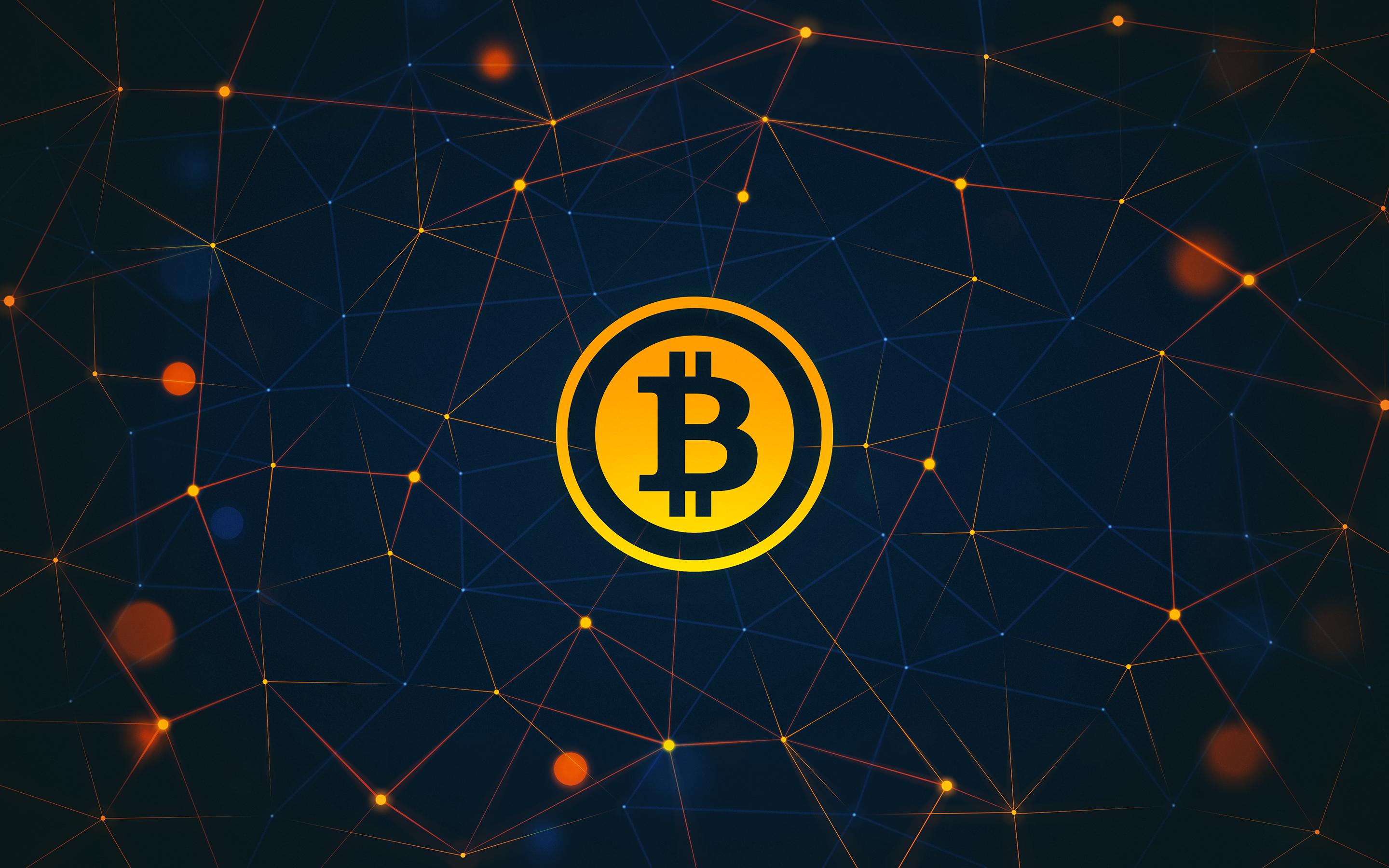 Editor’s Note: Emma Weston is co-founder and CEO of Full Profile, where she leads blockchain strategy and development under the AgriDigital brand. She is also a grain grower in Australia. Here, Weston, and co-author Sarah Nolet, founder of food and ag consultancy AgThentic, explain how the agriculture industry is using blockchain, and the challenges ahead for this segment of the industry.

We have all seen the use of (and hype about) blockchain in the context of bitcoin, the digital currency that first brought blockchain to mainstream media and investors.  While bitcoin remains in the news, the applications and potential of blockchain are spreading well beyond cryptocurrency.

Before we take a look at how the agriculture industry is using blockchain, let’s do a quick blockchain 101.

One way to think of blockchain is as a technology that allows users to transfer value, or assets, between each other without the need for a trusted intermediary. The exchange is recorded in a ledger that is shared by all users of that blockchain. Users rely on this shared, or “distributed,” ledger to provide a transparent view into the details of the assets, including who owns the asset, as well as descriptive information such as quality or location. The running history of the transaction is called the blockchain, and each transaction is called a block. Today, when you hear about blockchain, what most really mean is ‘blockchains.’

There exist multiple different forms of this distributed ledger technology, each suited to distinct use cases. One popular blockchain technology is Ethereum, which its founders launched around the idea that blockchains can do more than simply record information. This concept, called ‘smart contracts,’ is central to Ethereum and allows users to codify significant parts of a workflow process, agreement, or task. So, when a transaction occurs, the software automatically executes an action, or set of actions, according to the specifications in the smart contract. One example is smart locks; locks that automatically open after receiving the correct fee.

Recently a few other potential use cases for blockchain have emerged, such as tracking goods throughout supply chains (e.g., SkuChain) and IoT-enabled “smart farms” (e.g.,Filament). Though we haven’t yet seen the large-scale commercial adoption of blockchain, investors like the Bill and Melinda Gates Foundation and various venture capitalists are paying attention to this space. The R3 consortium has also been in the news for its Corda platform, which enables trade finance and the exchange of letters of credit between its members.

But what about agriculture?

Though agriculture technology is gaining popularity — and capital — there has been very little talk of blockchain applications within core agricultural areas. There should be, though.

Blockchain has huge potential in three key areas of the agriculture industry:

Enabling Provenance and Radical Transparency in the Food Chain

Consumer demand for “clean” food, including organic, is skyrocketing, but producers and manufacturers are often struggling to verify the accuracy of data from farm to table. Blockchain can help.

Currently, there’s no easy, accurate and efficient way for manufacturers to know about issues like slave labor and pollution, or to identify the exact origin of a commodity. Yet consumers, especially within niche markets like organic food, are increasingly willing to pay for products that provide this information. To date, solutions have revolved around certifications and regulations, both of which add costs, are hard to enforce, and can be confusing to consumers. How do free-range and cage-free chickens differ, and what do the labels actually mean for animal welfare?

Startups liked Provenance and FarmShare are using blockchains to solve this problem for businesses and consumers. The value of blockchain here is its ability to make the supply chain entirely transparent and rich with immutable provenance data from farm to table. In other words, blockchain tracks information about your food and participants along the supply chain cannot tamper with this information. Ultimately, this technology enables farmers, manufacturers, and retailers to justify premiums for certain products, and gives consumers confidence about where their food comes from and how it was produced.

Better Finance for the Developing World

Blockchains also have huge potential to create and improve access to finance in the developing world. Agriculture employs over a billion people worldwide, many of whom are smallholder farmers in developing countries. For many of these farmers, affordable access to capital remains a huge challenge.

As cell phones have largely become ubiquitous, mobile banking creates novel financing opportunities such as micro-financing. Yet, because of a lack of transparency and therefore high risk, the current paradigm is tons of small transactions with extremely high fees (e.g., 10%).

Blockchain can — and already is — solving this problem for financiers and farmers. Examples include agri-ledger out of the UK, BitPesa in East Africa, and Rebit in the Philippines.

Possibly the highest potential but least realized opportunity for blockchain in agriculture is in the developed world. Each year, trillions of dollars flow between farmers and buyers alone, yet currently, these transactions are hugely inefficient. Blockchain can improve the settlement process for farmers, buyers, and financiers like banks.

Right now, the exchange of the physical commodity decouples from the exchange of payment. In other words, farmers often deliver their harvest but then have to wait weeks or months to be paid. Farmers lack the ability to conduct due diligence on their buyer, so buyers can compete on payment terms, and therefore offer lower prices. This lessens market competition and further lowers prices, as growers go to larger multinationals and incumbents who have less risk of default. Simultaneously, levy collectors and research organizations have no access to data provenance information: they receive their payments, but cannot connect the money to the farmer who has paid. And finally, financing options are both costly and limited because the industry is perceived as risky — and for good reason, as there are many insolvencies.

Blockchain can change all of this by enabling real-time payment on delivery. As a result, farmers get paid immediately, industry competition increases and keeps prices higher, and buyers save time and money. Also, adding transparency, trust, and efficiency to settlements can decrease risk and unlock new financing mechanisms for banks.

Full Profile is addressing this use case, starting with an in-market blockchain pilot for the 2016-2017 grains harvest in Australia.

The Future of Agriculture is Blockchain

Some claim that in a few years’ time blockchain will no longer be a buzzword; it will be as ubiquitous as the internet. Others believe that blockchain is all hype; that it is an untested technology with huge risks and little upside.

Farmers have always been eager adopters of technologies that make sense and deliver real value. It’s clear that blockchain has big potential to solve significant problems in agriculture. The challenge for blockchain, and agtech at large, is connecting the technology to viable business models and compelling use cases. All the startups mentioned above are working hard to do just this.

Put simply; blockchain needs to save time and money as well as take agriculture forward to create new pockets of value. If we can move beyond the hype and simply do better business, the future of agriculture will indeed be blockchain.