Around 30 percent of locations in North America have witnessed a 30 percent drop or more in available hub-height wind power. Sites in Europe were worse, where about 40 percent experienced a similar decline.

Wind energy resources have been in sharp decline in regions all across the world, according to a study conducted by Chinese researchers.

The Trail from the Middle East to Our Southern Border Runs Through Panama Ep. 327 https://omny.fm/shows/the-conservative-conscience-with-daniel-horowitz/the-trail-from-the-middle-east-to-our-southern-borThe team — which also induced a researcher from Purdue University — reached their findings after examining the changes of wind surface speeds from 1979 to 2016.

“The results show that surface wind speeds were decreasing in the past four decades over most regions in the Northern Hemisphere,” the study’s authors wrote, according to a Greentech Media report on Wednesday.

Around 30 percent of locations in North America have witnessed a 30 percent drop or more in available hub-height wind power. Sites in Europe were worse, where about 40 percent experienced a similar decline. However, the effect was the most significant in Asia, where around 80 percent of sites on the continent saw a 30 percent drop in wind.

It’s not immediately clear what is behind the decline of wind across the Northern Hemisphere. Dr. Gang Huang, a corresponding author of the research, revealed to Greentech Media that they are currently performing a follow-up study to help determine possible causes.

Huang surmised that surface cover changes — such as the fast expansion of cities in developing countries — could possibly be affecting wind speeds, but maintained that it’s just an assumption. Increases in carbon dioxide emissions have also been predicted to decrease wind power.

Another cause could be the expansion of wind energy technology itself. A study published in November found that wind farms upwind from other turbines reduced their electricity generation. This “wake effect,” the study found, reduces wind speed and affects turbines downwind from their direction. The research team from the Chinese Academy of Sciences did find that the most dramatic decreases in wind power in China tended to occur “where a number of gigantic commercial wind farms were built.”

However, other experts warn to use caution before reaching conclusions.

“We need to take these kinds of studies with a pinch of salt, with all due respect to them. Maybe it’s true, but would it have an impact on the industry? I don’t know,” said Shashi Barla, an analyst with Wood Mackenzie Power & Renewables. Barla added that a drop in wind power could be offset with advancement in wind turbine technology. (RELATED: Lawmakers Overwhelmingly Vote To Modernize US Nuclear Fleet)

No matter what changes with wind power in the United States, wind energy is expected to make up an increasing part of the country’s generation industry. State governments across the country continue to increase their renewable energy mandates, with wind generation already a major presence in Midwestern states.

The Trump administration has been a major backer of wind energy development. The Interior Department announced a $405 million offshore wind auction that shattered all previous records. 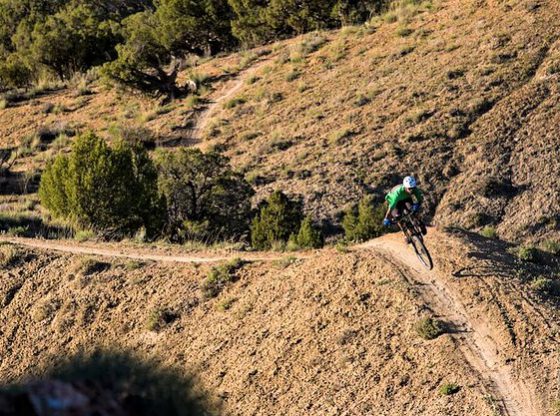 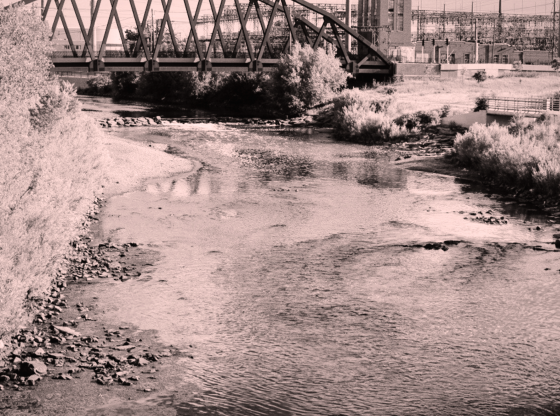