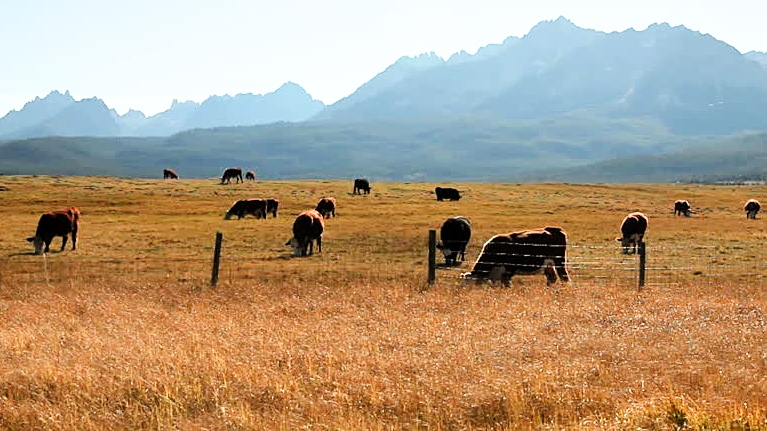 BOISE — It’s unclear if Idaho’s long-running battle with the U.S. Fish and Wildlife Service over a tiny desert flower will continue.

Gov. Butch Otter’s office is weighing its options after the USFWS again listed the slickspot peppergrass as threatened under the Endangered Species Act.

Otter, a rancher, has fought a listing since 2003, when he was a member of congress and helped develop a state conservation plan aimed at preventing the need for a listing.

“I wouldn’t say it’s over. We’re not going to roll over,” Sam Eaton, deputy administrator and legal counsel for the Governor’s Office of Species Conservation, said about the USFWS decision, which took effect Sept. 16.

The Governor’s Office is discussing options with affected stakeholders, he said.

Idaho‘s livestock industry worries a listing could have a major impact on some ranchers because grazing could be restricted in areas where the plant’s habitat is found.

Slickspot peppergrass is a desert plant with tiny white flowers that is found in Ada, Canyon, Elmore, Gem, Owyhee and Payette counties in southwestern Idaho. It derives its name from the alkalized slick spots in desert areas where small pools of water form.

The impact of a threatened listing would be limited to those areas where the plant is found but it could be severe to those ranchers who live there, said Lt. Gov. Brad Little, a Republican rancher from Emmett.

“It’s a huge concern for some of those ranchers,” he said.

After Otter and the state challenged that decision in court, it was overturned by a district court judge who ruled the agency didn’t adequately define when in the foreseeable future the plant was likely to become threatened.

In its recent final rule published in the Federal Register, the USFWS said the soonest the plant was likely to become threatened is at least 50 years.

The agency considers wildfires and invasive species as the primary threats to slickspot peppergrass and in a small victory for ranchers, it declined to upgrade livestock grazing to a primary threat to the plant, as some people who commented on the rule suggested.

In its final rule, the agency said any potential threats by livestock grazing are essentially nullified by potential benefits, such as reducing fuel loads.

“If you lessen grazing, it will increase the fuel load and fire is the plant’s main threat,” Little said. “If you look at all the empirical evidence, it looks like that’s the wrong thing to do.”

The rule states that the “evidence of the direct and indirect potential impacts to (the plant) … from livestock use is still relatively limited.”

Eaton said the listing’s affect on ranchers will depend on what federal regulators ultimately decide livestock’s impact on the plant is.