We are grateful that President Trump and Interior Secretary Ryan Zinke are coming to Utah, to hopefully restore multiple use status to our great public lands ­— lands and herds we want to pass on in abundance for future generations. Here is why:

Growing up in Utah in the late 1960s, the only species roaming Utah’s landscapes in any abundance was mule deer. I remember the day, Oct. 12, 1972, when I saw my first Utah elk. Three years later, the first moose, and it was the late 1980s through today when mountain goats, bighorn, bison, antelope and wild turkeys were restored to abundance.

Utah’s mountains and deserts are teaming with abundant herds of mule deer, elk, mountain goats, bighorn sheep, bison, moose, antelope, cougars, bears, wild turkeys and many other wild species. Our Utah public lands are some of our greatest treasures as Americans.

Most people don’t know the wildlife restoration efforts, who paid for them, nor who keeps herds abundant. As the Utah population grows, the need for management will increase to preserve wildlife populations. Hunters will make sure herds are abundant for everyone to enjoy.

Every year, the Utah DWR invests nearly $20 million to restore habitats on mostly federal lands, and has purchased more than 300,000 acres of lands once private, with no access, that are now open to the public. Private landowners also provide key wildlife habitats at certain critical times of year. Hunting revenues are keeping many private lands as open spaces.

Hunting and fishing are now a $2.3 billion Utah industry, and the Hunt Expo brings 45,000 plus people to Utah each year from more than 17 countries around the world. We all know Utah’s booming $8-plus billion tourism industry is because of our wonderful wild places, wild things and great people. With careful management and hundreds of millions of investment, we have proven we can have it all, energy, mining, ranching, camping, hiking, hunting, fishing and tourism.

Having been intimately involved in many aspects of this land and wildlife conservation success story, recognized worldwide, it can be stated without reservation that the best land management to achieve such herds, flocks and fisheries is multiple use. 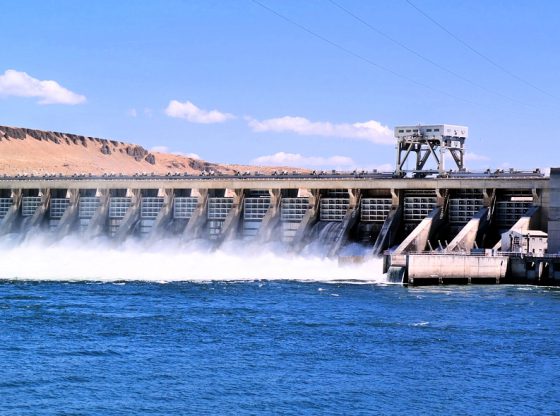