Lawmakers and representatives from the seafood industry railed against the Department of Agriculture’s catfish inspection program yesterday.

Jurisdiction over catfish was moved from the Food and Drug Administration to the USDA as part of the 2008 Farm Bill, a shift that has long been the target of criticism.

Members of the House Energy and Commerce Committee took aim at the program at a Health Subcommittee hearing yesterday, with members from both parties calling it unnecessary and duplicative.

“This smacks of food politics, not public health,” said subcommittee Chairman Joseph Pitts (R-Pa.), who was overseeing his last hearing before he retires. “The consequences are more than just waste and duplication. The program will increase costs for consumers and ultimately hurt the catfish market.”

Duplication is a key concern for those in the seafood industry, said several people who testified.

Because the FDA oversees inspection for all other types of seafood, if a company wants to process or distribute catfish along with other seafood, it must now submit itself for regulation by both agencies, the FDA and the USDA.

Kimberly Gorton, president and CEO of seafood company Slade Gorton, said that her business now has two completely separate systems and processes: one for catfish and one for all of its other species it sells, like tilapia, shrimp and lobster.

“This program is so absurd that it requires my company to have an inspector on site at any time we open a larger box of catfish and place the product in smaller packages for our customers,” Gorton said in written testimony.

The Government Accountability Office has also criticized the split in 10 separate reports, and Director for Natural Resources and Environment Steve Morris also testified yesterday that the program is a wasteful example of fragmentation.

There was only one voice at the hearing yesterday in support of the USDA’s catfish inspection program: Rep. Gregg Harper (R-Miss.), who is not on the subcommittee but had requested to be part of the hearing.

Harper said that catfish represents a significant food safety threat to the American public, and he urged critics to let the USDA finish fully implementing its inspection program.

“It’s been decided not once but twice by Congress — let’s give this program the opportunity to be successful,” said Harper, who has supported the program along with other Gulf state lawmakers, the domestic catfish industry and some food safety groups.

But an expert testifying at the hearing disagreed with Harper’s assessment of danger, calling catfish “low-risk.”

“There is no significant or unique food safety burden,” said Steven Otwell, an emeritus professor of food science and human nutrition at the University of Florida.

Gorton testified that according to the Centers for Disease Control and Prevention, fewer than two people per year get sick from catfish. “You are more likely to get struck by lightning,” she said.

The Senate passed a resolution in May to repeal the USDA rule that implements the program (Greenwire, May 25).

But that resolution, S.J. Res. 28, has not made it to the House floor, despite the fact that 220 members are on record in support of bringing the resolution to the floor, said Energy and Commerce ranking member Frank Pallone (D-N.J.).

In order to force a House vote, 218 members would need to sign a discharge petition.

William Jones, the deputy director of the FDA’s Office of Food Safety, testified yesterday that his agency would have no problem re-absorbing catfish inspection if the USDA program was repealed.

But he declined to say whether he thought the responsibility for inspecting catfish would be more appropriately allocated to his agency or to the USDA, despite several members pressing him on the question. 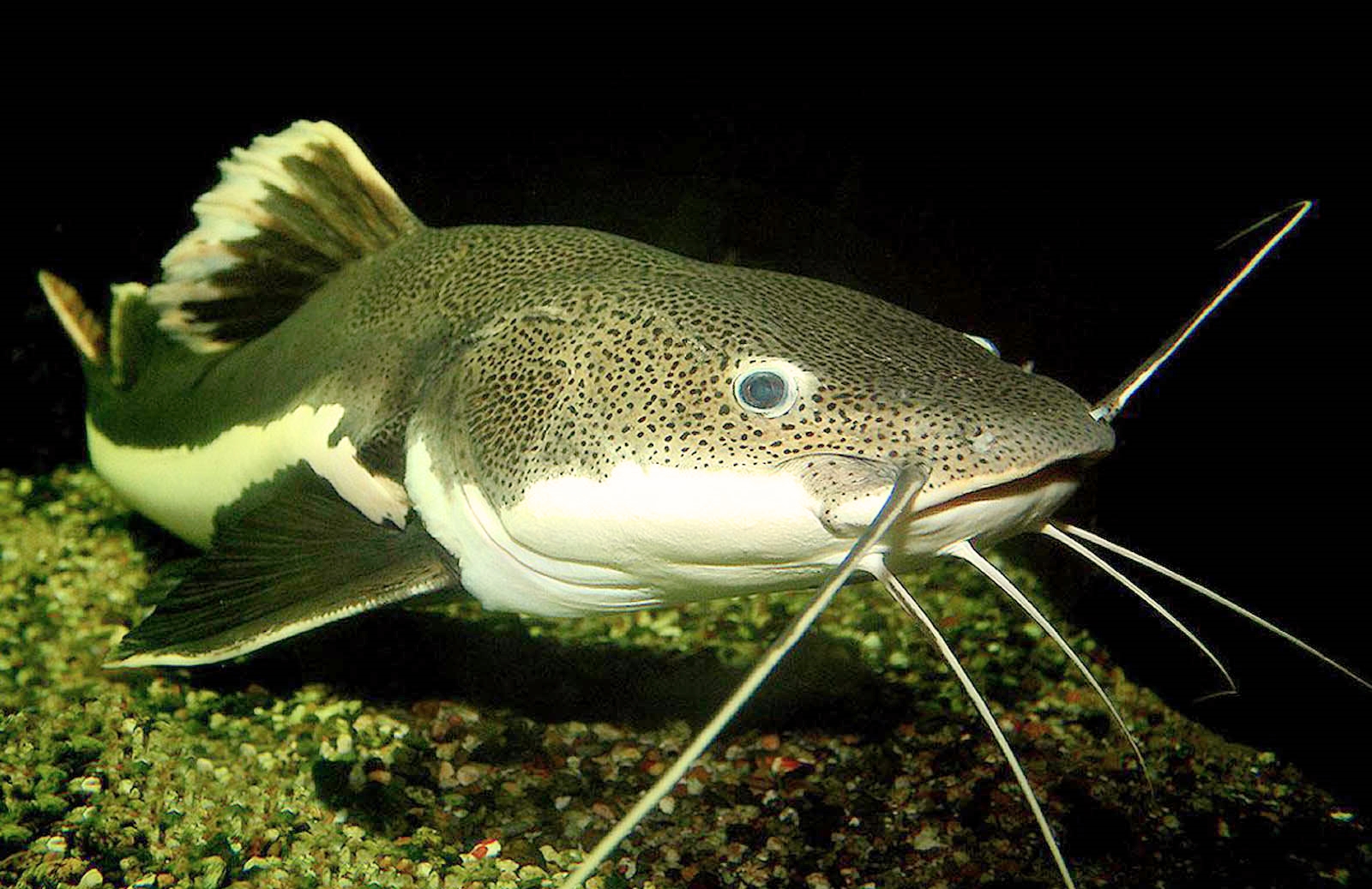