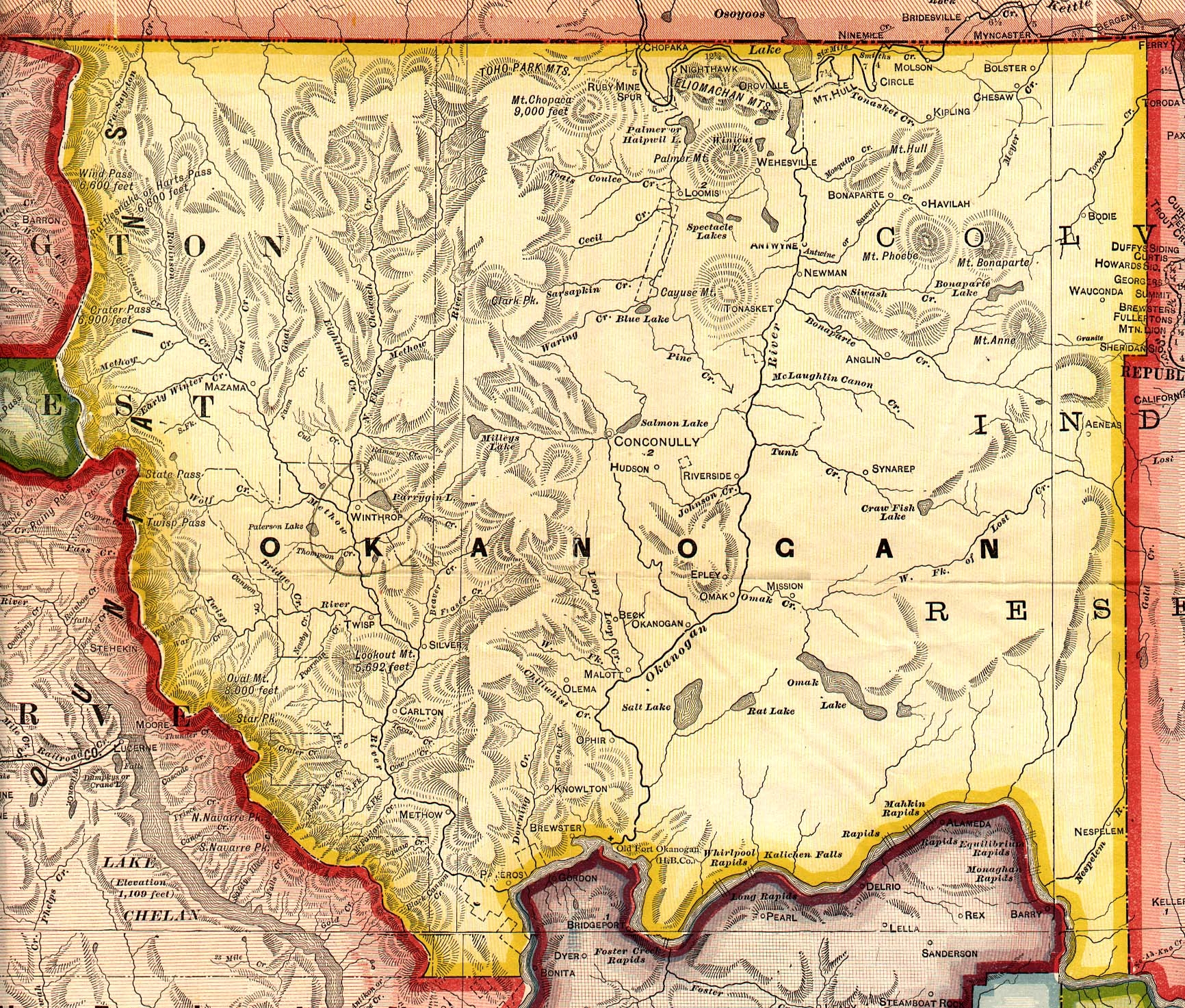 The U.S. Forest Service is taking steps to prevent future mining at about 340,000 acres of federal lands in Washington’s Methow Valley.

Leslie Weldon, deputy chief of the agency’s national forest system, said her department will begin working on an administrative process to temporarily withdraw the forest lands in north-central Washington from mining.

“Our goal is to begin working on that, coordinating with the Bureau of Land Management on the process for an administrative withdrawal,” Weldon said when asked about the issue by Sen. Maria Cantwell during a hearing of the U.S. Senate Committee on Energy and Natural Resources in Washington, D.C., on Thursday.

Such a process would likely delay a permit decision on a proposed project to explore for copper in Okanogan County, said Michael Liu, Methow Valley district ranger for Okanogan-Wenatchee National Forest.

In 2014, Blue River Resources filed a permit to drill up to 15 exploratory holes in and around Flagg Mountain near Mazama to assess copper deposits. A decision was expected over the summer but was delayed after the Confederated Tribes of the Colville Reservation raised concerns, Liu said.

A message left with the company seeking comment was not immediately returned. On its website, Blue River Resources says the Mazama project’s focus is to develop drill targets to confirm and expand the historic copper resource of one billion pounds of copper.

A coalition of residents, organizations, businesses and others has organized to block the project, saying an industrial-scale copper mine threatens the region’s economy, natural resources and rural character.

Cantwell and Murray introduced their legislation in May to protect water, salmon and other natural resources in the upper watershed of Methow Valley. The bill was heard in committee Thursday.

“This bill is about two things: clean water and keeping an amazing place the way it is,” Cantwell said in a statement.

Weldon testified in support of the bill. The department “believes mineral withdrawal is the best path forward toward upholding the tribal, traditional, spiritual, recreational values as well as the significant economic benefits of the Methow Valley to surrounding communities,” Weldon said.

She added that “in light of us beginning this process, the likelihood of us approving any additional explorations is low.”