As such, Protect Americans Now has sponsored a bill in NM, SB481. The bill is currently slowly moving through the political process.

The stories speak for themselves

The ESA effectively allows the government to determine how land can be used, even if it is on private land. As current estimates put the percentage of endangered species on private land at 90%, this conflict is somewhat inevitable.

In 2016, the Goss Family, fourth generation New Mexican cattle ranchers, were fenced out and denied access to water and land they possessed the rights to. The U.S. Forest Service put up electric fences preventing cattle from accessing their water source in order to protect, what they claimed, was the habitat of an endangered Meadow Jumping Mouse. However, there is no reputable evidence that testifies to the fact the Jumping Mouse is even in the area.

Because of the federal government’s rash and unsupported decision to seize control of land under the banner of the ESA, a family is struggling to maintain the way of life they have enjoyed for four generations.

The Goss family posted on their Facebook page in the midst of their battle with the federal government and cautioned the public, “Our story is important, not only for the livelihood of our family, but also for the ranching industry, and all Americans. If the federal government has a desire to take our rights you can bet they have a desire to take yours.” PAN stands with land owners in their fight for their liberties.

Unfortunately, the threat of such rash and damaging decisions is growing as the amount of species being considered for listing has expanded significantly in recent years. In a recent 2011 lawsuit, the U.S. Fish and Wildlife Service was sued by environmental groups that were seeking to expand and speed the listing process for hundreds of species. The USFWS agreed to consider 757 species for listing by 2018. In such a short period of time, it is unlikely that the USFWS will find sound evidence to make thorough decisions regarding the validity of the danger these species are facing. The result of listings that are not based on reliable evidence could mean more unnecessary implementation of regulations on private land, which would be detrimental to the species being protected and the greater environment. 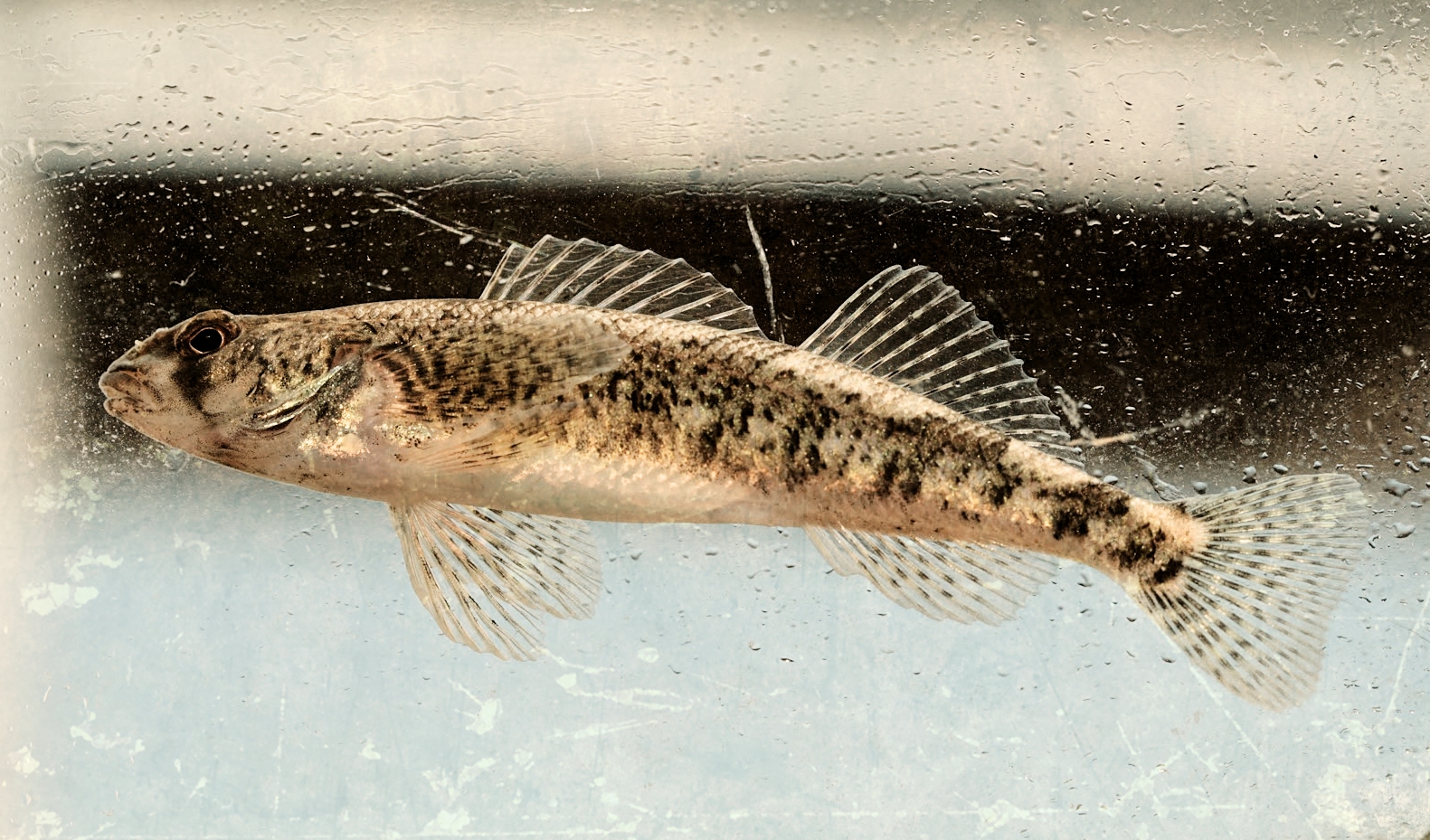 Farmers in California suffered a terrible drought that scorched their land because the Obama Administration allowed the USFWS to channel water away from their farm in an effort to protect the delta smelt, a California fish.

The protection of prairie dogs in Utah has meant that homeowners have no legal means of protecting their yards and pastures from the tunneling and burrowing of prairie dogs.

Cattle ranchers in Texas have been hit by many regulations in the past few years, including protection of the Shinnery Oaks their cattle graze on and the Dune Sagebrush Lizard. These efforts significantly limit the value of their land by preventing the ranchers from letting their cattle roam on sections of it.

What about the cost?

Lastly, the current use of the ESA is incredibly expensive to American tax payers and our economy. As of December 2014, the average listing cost $789,966 per species. This federal funding is siphoned directly from tax payer’s wallets.

This cost only includes the initial listing. It does not include the efforts to maintain the species and the frequent litigation in federal courts. These variables often drive the cost of a single listing into millions of dollars’ worth of federal funding. The financial burden of these listings, which are often sweeping and ineffective, is placed on the American tax payer.