“Sometimes I think the only way to get through to these people is to put on the silver bracelets and take ’em and then maybe they’ll think twice about it.”

Those are the words of a federal cop who can be seen in this video titled “Leaked video shows BLM aggression at Bundy Ranch (min 1:55),” who was on site in the Gold Butte area of Nevada when Bureau of Land Management (BLM) agents attempted to confiscate Cliven Bundy’s cattle. The crime committed by the folks to whom he was referring? Simply observing from a roadside, at a fair distance, activities of the BLM as agents poured onto the ranch to implement a ‘closure’ of 600,000 acres of range.

Beyond the invasion of privately-held grazing allotments, and attempts to steal Bundy’s livestock, the most offensive and egregious offense to the human rights of the observers–later turned protesters–was the implementation of a “First Amendment Area.”

In the video cited above, the observers are at first baffled by the ‘suggestion’ that they take their complaints to the “First Amendment Right Area,” but when video of the federal cops’ aggression was leaked to the public, and their attempts to shut down the observers’ very right to speak were viewed by thousands, it set off a passionate response. Eventually hundreds of locals, many of them ranchers on horseback, poured onto the property to stop the federal government’s militaristic, police-state tactics against Bundy’s rights and property.

In the case of the Bundy Ranch, the ‘crimes’–according to the federal cops on site, the media, and now federal prosecutors–were impeding law enforcement, conspiracy, and various weapons charges. Despite the fact that it was the ranchers and locals attacked by BLM agents with Tasers and dogs, and despite the fact the not one of the federal cops was harmed or directly threatened, and no bullets were fired, it was the people who stood up to the federal government, spoke out, and eventually drove them off Bundy’s ranch, who were arrested and charged.

In early 2016, several people who participated in the protest at Bunkerville, most notably Cliven, Ryan and Ammon Bundy, and the radio journalist, Pete Santilli, got their ‘silver bracelets,’ after Arizona rancher, LaVoy Finicum, was killed by federal agents on a lonely stretch of highway outside John Day, Oregon. The bloody denouement of tensions at the Malheur Refuge ended with the arrests of many, including the Bundys, Santilli, and others, some of whom also took part in the Bunkerville Standoff nearly 2 years earlier. Their ‘crime’ was a peaceful protest on federal property, in defense of the rights to life, liberty and property, of the Hammonds, and other ranchers and landowners beleaguered by BLM harassment.

Last October, the defendants in the first phase of the Oregon Standoff trials, which took place in Portland, were acquitted. But in a stunning turn, moments following his win in behalf of the protesters, the attorney for Ammon Bundy (the leader of the Malheur occupation), Marcus Mumford, was brutalized and pulled to the floor by several federal court officers. His crime? Suggesting–indeed demanding–that all defendants found not guilty at that time be released from federal custody, which is customary in acquittals such as this. Nevertheless, Mumford got his ‘silver bracelets’ and to this day continues to be dogged by federal prosecutors involved in the ongoing prosecutions of other Malheur protesters.

The following video was under wraps by the feds for months, but now that it’s been released to the public by the U.S. District Court in Portland, it’s easy to see that the only ‘crime’ committed by attorney Marcus Mumford, was to advocate for the freedom of defendants who had been acquitted of all charges. Please watch. 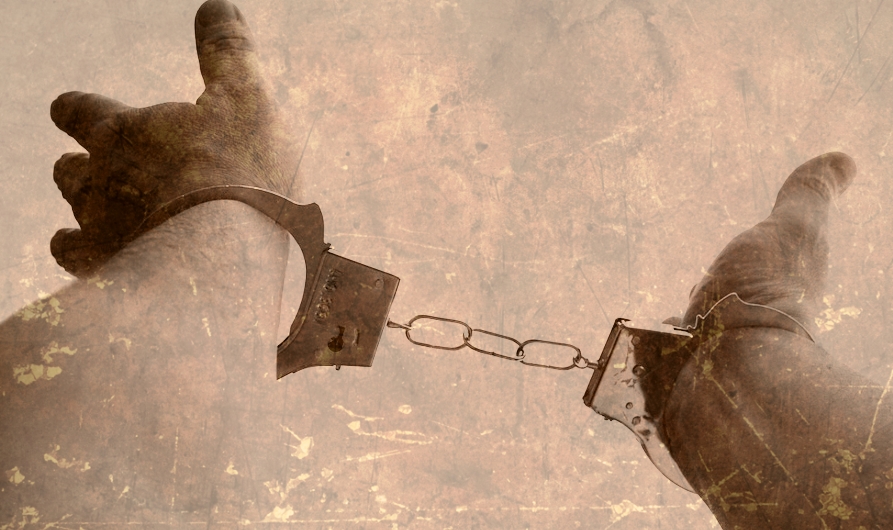