Patagonia and the politics of subsidized public lands recreation 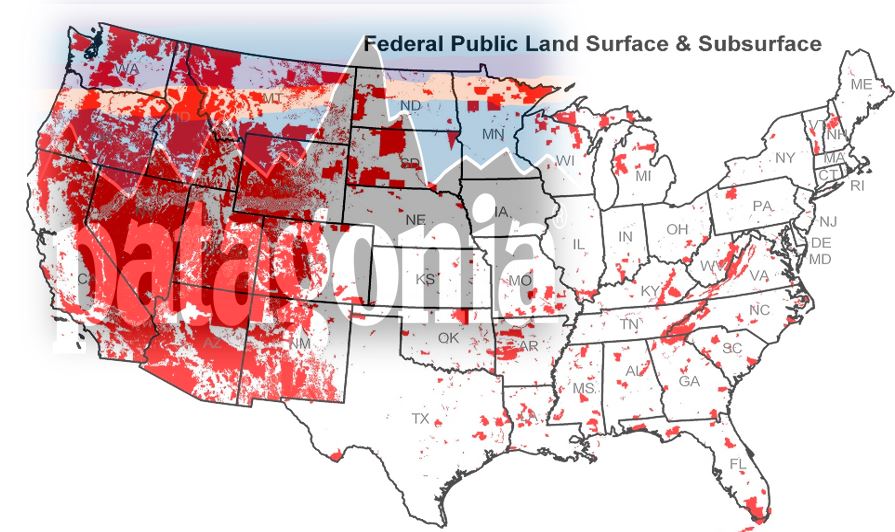 Every year the federal government spends millions to support recreation, without earning much revenue from those campers, bikers and hikers. For every dollar that the U.S. Forest Service and Bureau of Land Management spent on recreation from 2009-13, they took in less than 30 cents…

Yvon Chouinard, the founder of the outdoor-gear company Patagonia, is arguably the godfather of his industry. So when Mr. Chouinard called for a boycott of the biannual Outdoor Retailer trade shows in Salt Lake City, his peers paid attention. The problem, Mr. Chouinard said, was the state of Utah—specifically its stance on federal land management.

At its core, the argument is over Bears Ears National Monument, which President Obama created in December. The state Legislature has passed a resolution asking President Trump to rescind the designation, which covers 1.35 million acres in southeastern Utah—and also to reduce the size of the 1.9-million-acre Grand Staircase-Escalante National Monument, designated by President Clinton in 1996.

Both monuments were created unilaterally, by the stroke of the president’s pen, under the 1906 Antiquities Act. The rules they fall under favor leaving the land wild for recreation while discouraging oil and gas development. But Utah’s leaders think a better balance can be struck between setting aside some areas as wilderness and devoting others to resource development.

This hasn’t made Mr. Chouinard happy. Patagonia sent camera crews to Bears Ears to produce “an interactive film experience” that it is screening throughout March at stores from San Francisco to New York. Activists have also targeted the Outdoor Retailer shows, which have been held in Salt Lake City since 1996 and bring an estimated 45,000 visitors and $40 million every year. Last month the shows’ sponsor announced it would leave Utah next year, saying that the state’s position on federal lands was “bad for our American heritage, and it’s bad for our businesses.” Other states—Montana, Colorado, Oregon—are now trying to woo the event by pledging their love and devotion for federal lands.

In fact, profits from recreation are what drive the politics of federal land management. More wilderness for backpackers means that wealthy, healthy Gen Xers and millennials will buy more backpacks, tents, boots, mountain bikes and high-tech clothing for trekking into the backcountry. To take one example, the Theodore Roosevelt Conservation Partnership, which is calling on the Trump administration to budget more for “intact, working landscapes,” has argued that outdoor recreation generates $646 billion in direct spending while supporting six million jobs.

But the foundation of these profits is an enormous subsidy from the American taxpayer. Every year the federal government spends millions to support recreation, without earning much revenue from those campers, bikers and hikers. For every dollar that the U.S. Forest Service and Bureau of Land Management spent on recreation from 2009-13, they took in less than 30 cents, according to a 2015 study by the Property and Environment Research Center, where I work. In contrast, for every dollar Washington spent on managing mineral lands, it earned $19.76. In short, companies like Patagonia benefit from taxpayer subsidies for recreation.

To make fiscal matters worse, there is a massive maintenance backlog on federal lands. As of 2014, according to a report by the Congressional Research Service, deferred maintenance for the four main land-management agencies totaled $19 billion. That includes $12 billion for the National Park Service alone.

While the lucrative outdoor industry clamors for the federal government to declare more of the West as wilderness, it does nothing to address the financial challenges of managing the land. Perhaps Washington should take a page out of Mr. Chouinard’s book. In 2002 he started “1% for the Planet,” a program through which businesses, including Patagonia, donate a slice of their sales to environmental groups. A similar approach to help pay for federal land management might be for Washington to levy a 10% excise tax on recreational clothing and equipment.

Similar taxes for specific outdoor sports already exist. Hunters pay the 10% Pittman-Robertson tax on guns and ammunition. Anglers pay the 10% Dingell-Johnson tax on boats, and fishing gear. In March of 2016, Washington distributed $1.1 billion from these taxes to state wildlife agencies.

Why not tax backpacks, tents and hiking boots? Annual sales of outdoor clothing and equipment total about $120 billion. A 10% excise tax could wipe out the maintenance backlog in only a few years.

Those who love the wilderness like to say that their goal is to “take only photographs and leave only footprints.” But backpackers, mountain bikers, kayakers—not to mention the companies that supply them—should fess up: They also demand well-maintained trails, roads leading to the trail heads, launch sites for their kayaks, toilets at campgrounds, and so forth. Instead of asking taxpayers to go on subsidizing all this, for ever-larger areas as more monuments and parks are designated, the hikers and bikers should carry the load themselves. If they want to play, they ought to pay.

Mr. Anderson is a senior fellow at Stanford University’s Hoover Institution and at the Property and Environment Research Center in Bozeman, Mont. 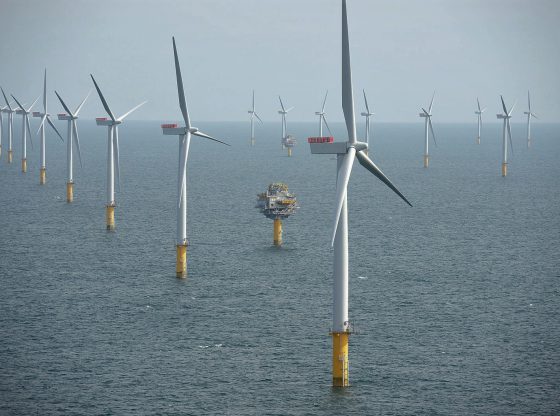 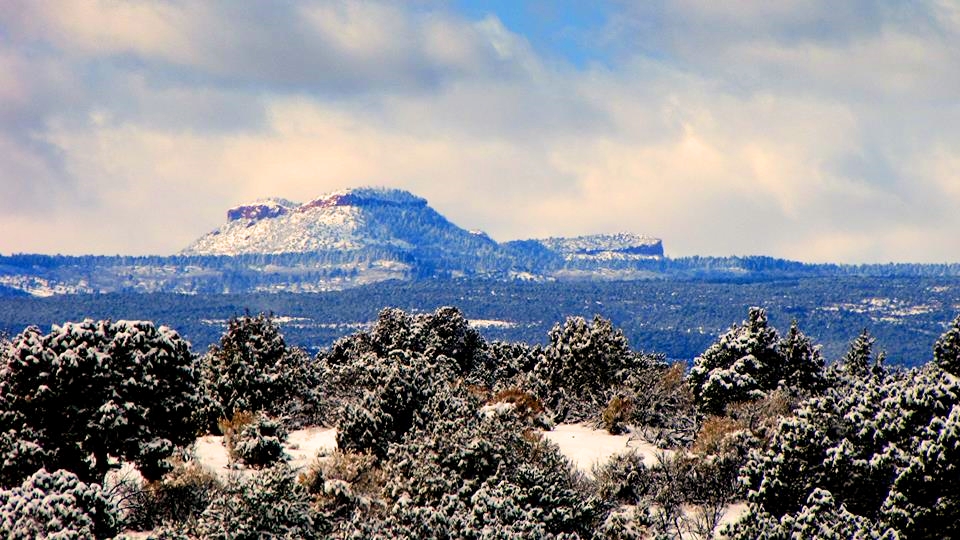