BLM,failed_federal_policy,latest_news |
An editorial from the The World recently opined that “forces are working to wean us off timber,” as if this is a new development. These forces have been at work for decades.

Timber harvests on federal lands today are a fraction of what they were a quarter century ago. Ever since the development of the Northwest Forest Plan and creation of temporary “timber payments,” politicians and organizations such as Pew Charitable Trusts have promised a prosperous “new direction” for rural communities once tourism replaced timber jobs.

Over the last 20 years, how has this transition worked for Oregon? Have these forces made Southwest Oregon’s forests healthier and less vulnerable to wildfire? Has “hands-off” management resulted in a stronger economy and lower levels of poverty? And has increased activity from tourism provided the revenues that local governments need to educate kids and keep neighborhoods safe? These are the questions The World should be asking.

In reality, recreation and timber are not mutually exclusive, and pitting one sector against the other presents a false choice. Such an “either-or” fallacy distracts from solutions that can protect and enhance the many uses and benefits we all expect from public forests. That’s why policymakers should focus on achieving a better balance in how our public lands are managed. It’s no coincidence that, as federal timber harvests have declined and timber receipts have dropped, federal land agencies are struggling to pay for basic costs such as firefighting and routine maintenance of roads and recreational facilities.

Under federal law the BLM is required to actively manage Western Oregon O&C lands for the benefit of counties and to provide raw materials for the local infrastructure. This unique mandate exists because many O&C counties, including Coos County, are dominated by federal land and have less land available for industrial development and economic diversification.

For many years this partnership worked, yet today the agency is proposing to lock up 75 percent of the land base as “reserves.” Timber harvests and thinning on O&C lands within the Coos Bay district would decrease by another 56 percent, compared to the current plan’s meager levels. When timber harvests are eliminated, forest roads tend to be obliterated, which reduces opportunities for recreational activities that require motorized access — to say nothing of access to private lands and to roads needed for fire suppression. And if the plan is adopted, counties would face an 80-percent reduction in revenues compared to historic levels, which will result in additional cuts to services such as public safety.

According to an analysis of BLM documents prepared by the Association of O&C Counties, the proposed plan would result in a 31-percent reduction of jobs in timber-related industries. But the recreation sector wouldn’t fare much better, as the analysis found there would be no significant difference in recreation jobs between the current and proposed management plans. However, the number of BLM employees would increase by seven percent if the new plan is adopted.

To be clear, leaders in Coos County should promote tourism and work to bring new businesses and jobs to communities. Yet this emphasis of “alternative forest economics” is nothing new. And the supposed transition to “non-harvest economies” ignores the dynamics of high federal land ownership in rural counties and overlooks the broken nature of current federal forest policies.

If citizens desire a more diverse economy, and one where timber benefits recreational opportunities, they should ask their Congressman and Senators to support a balanced O&C plan that results in better outcomes for Coos County and other communities in rural Western Oregon. 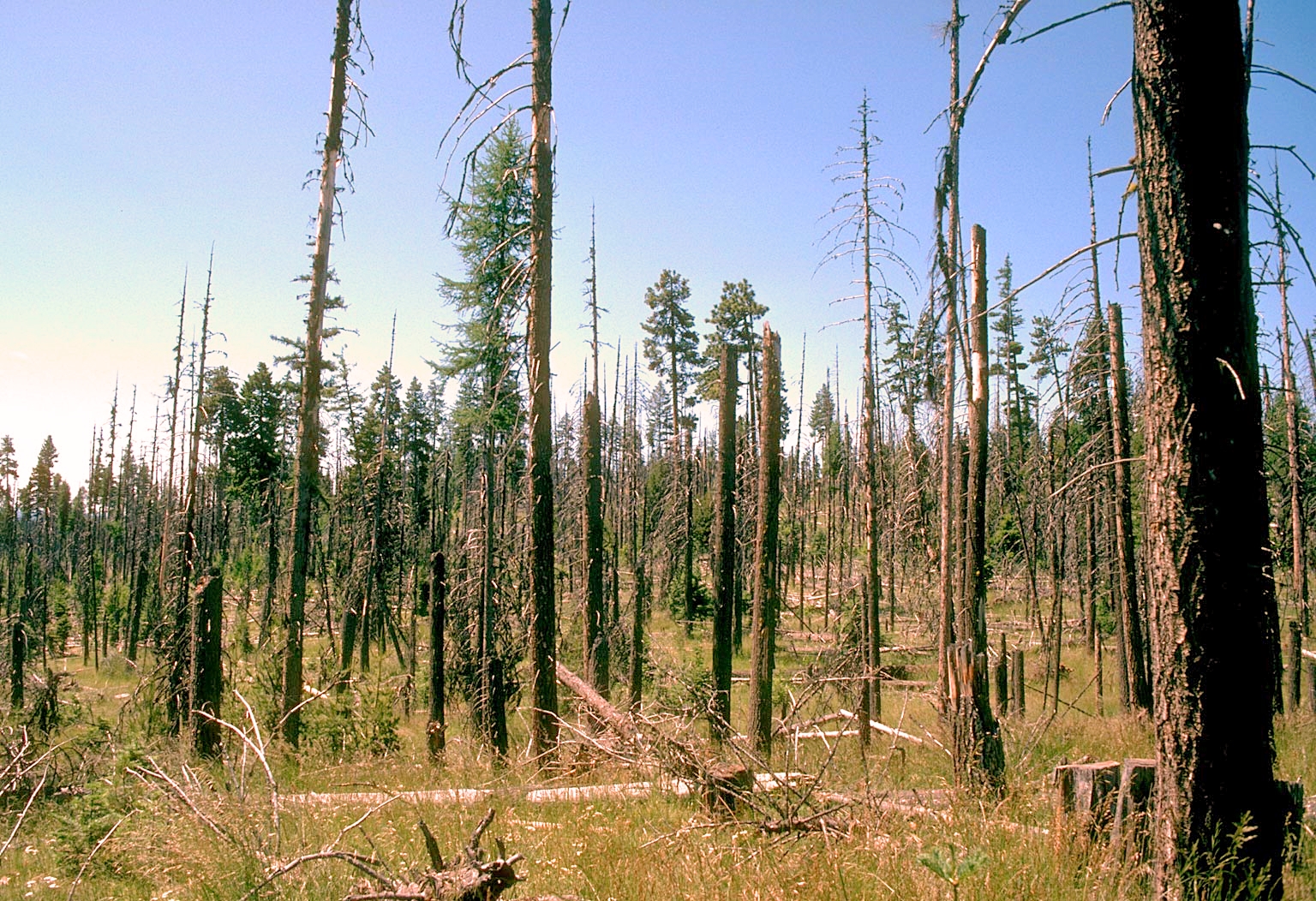